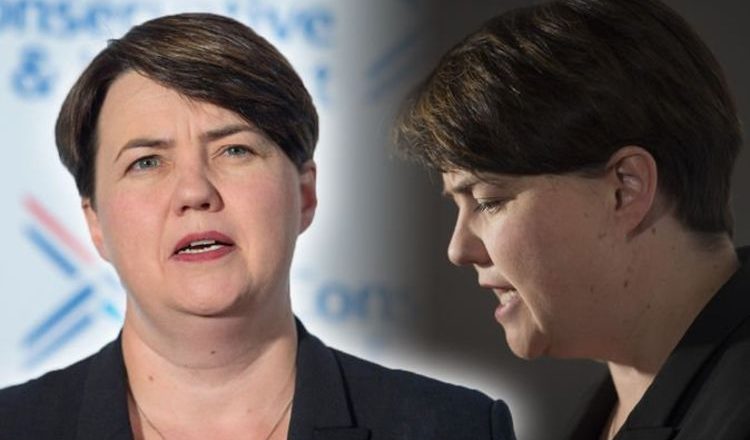 Ruth Davidson, 40, served as Leader of the Scottish Conservative party between 2011 and this year. But the politician revealed, just last year, she will never be a candidate for any position bigger because of her previous mental health battle. When asked if she would ever run for leadership, she told the Sunday Times: “No. I value my relationship and my mental heath too much for it. I will not be a candidate.” She added: “On a human level, the idea that I would have a child in Edinburgh and then immediately go down to London four days a week and leave it up here is offensive, actually offensive to me.”

I value my relationship and my mental heath too much for it. I will not be a candidate

In extracts from her memoirs, Ruth told how the suicide of a boy from her home village when she was 17 sent her into a “tailspin”.

A year later, Ruth was diagnosed with clinical depression, but revealed the medication given to her caused “desperate, dark, terrible dreams”.

She wrote how she started to have suicidal thoughts, and that she’s “still frightened” now of going back to the “psychological place she once inhibited”.

Depression is more than simply feeling unhappy or fed up for a few days, states the NHS.

It explains: “Most people go through periods of feeling down, but when you’re depressed you feel persistently sad for weeks or months, rather than just a few days. 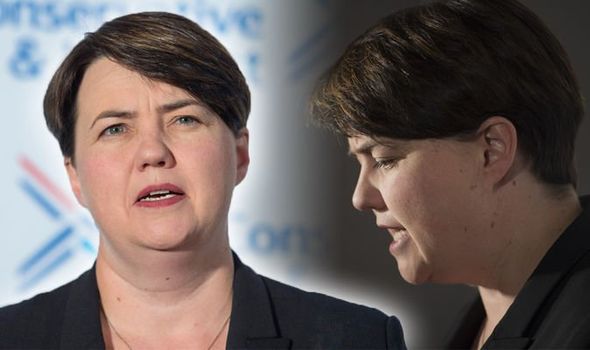 “Some people think depression is trivial and not a genuine health condition. They’re wrong – it is a real illness with real symptoms. Depression is not a sign of weakness or something you can ‘snap out of’ by “pulling yourself together”.

“The good news is that with the right treatment and support, most people with depression can make a full recovery.”

What are the symptoms of depression?

Depression can affect people in different ways and can cause a variety of symptoms.

According to the health body, symptoms range from lasting feelings of unhappiness and hopelessness to losing interest in the things you used to enjoy and feeling very tearful. 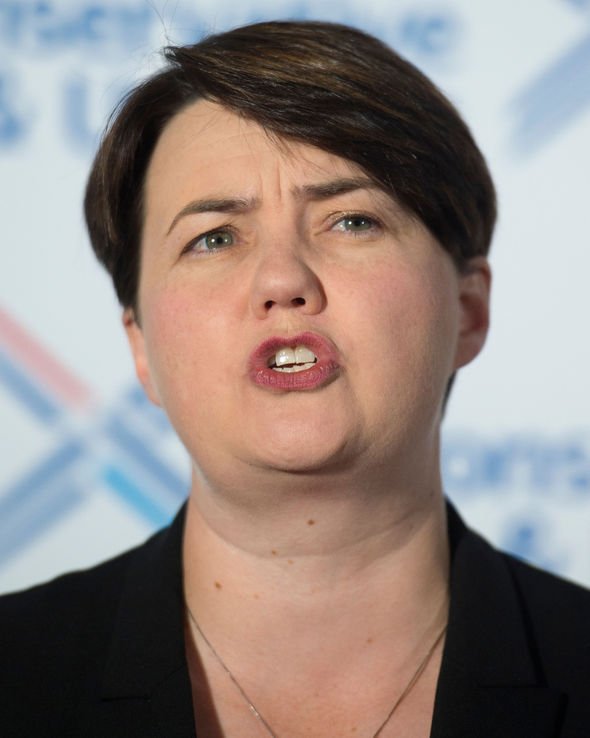 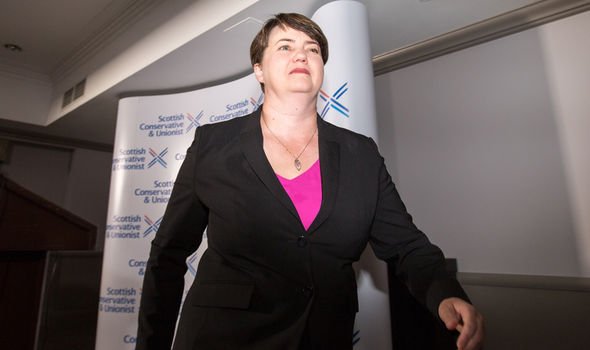 Talking therapies and taking antidepressants are the two main treatments for depression. Your GP may suggest one or both these options after discussing your symptoms.

Bupa explains what this is: “CBT may help you change the way you think and the behaviours that are contributing to your depression.

“Instead of concentrating on the causes of your symptoms from your past, CBT aims to help you feel better by focusing on the here and now.”

Another star who’s opened up about their battle with depression in the past is Britain’s Got Talent judge David Walliams.