Scientists found a way to lose weight without dieting and sports 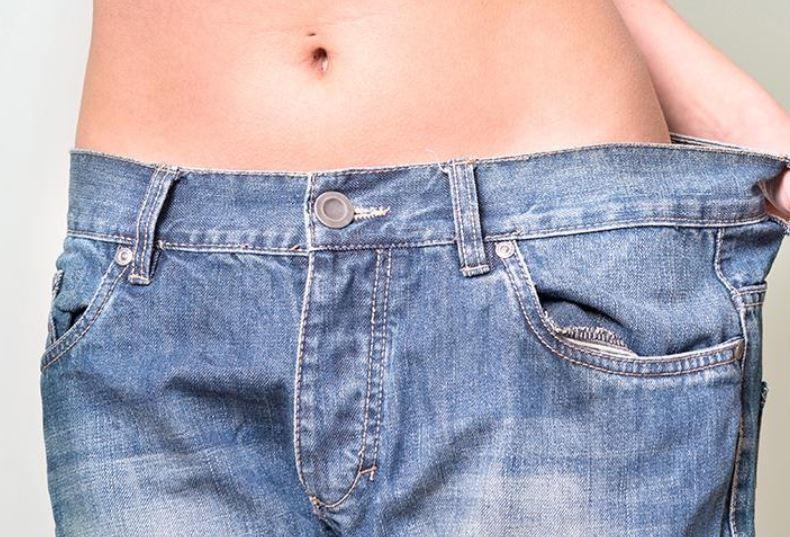 Scientists from Harvard Medical school (USA) have learned that being in a state of rest to the body of people burns night 10% more calories than in the morning. But it works only in case of coincidence of human biological rhythms in real time, according to the article in the journal Current Biology.

The experiment was conducted on a group of seven volunteers who for more than a month lived in a laboratory with no Windows, did not receive any load and was at rest. In addition, the researchers took the subjects of phones and watches, so they could watch the time. The daily routine of the participants of the experiment to regulate nutritionists, pushing bedtime every day for four hours.

In the end, it turned out that if the biological and the actual evening match, the human body every hour burns about half a gram of fat, without any effort.

“If a person breaks the routine of the day, goes to bed later and later, the difference between the time of occurrence of the biological and the actual in the evening increases. In the end of the biological night occurs at unfavorable for burning calories time of day”, — added in the study.

Thus, scientists came to the conclusion that the clear mode of the day allows you to burn more calories and not gain weight.

In October, the experts made a rating of the best fat-burning drinks that effectively help to reduce weight without exhausting exercise.