Scientists have discovered a new danger of salt 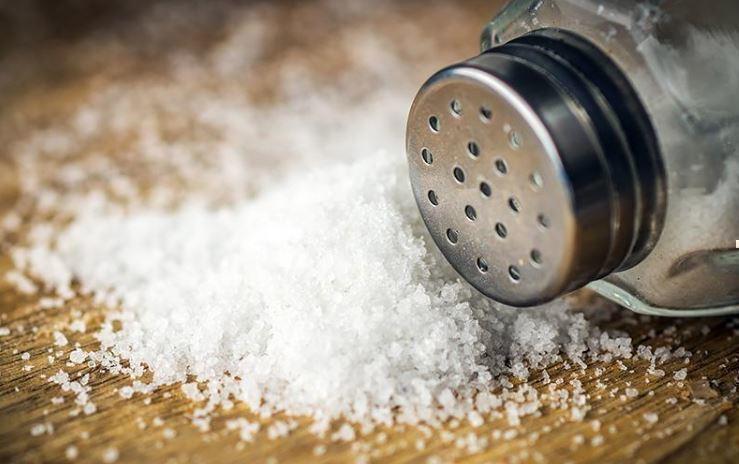 Scientists at Yale University (USA) found that the abuse of salt increases the risk of developing multiple sclerosis. The study is published in a press release on MedicalXpress.

Experts have found that if the concentration of salt in human cells the activation of the Wnt signaling pathway.

This leads to disruption of regulatory T-cells that produce cytokines interferon-gamma and interleukin-10. An imbalance in these cytokines leads to the amazing Central nervous system inflammation.

Multiple sclerosis is a chronic autoimmune disease that affects the myelin sheath of nerve fibers in the brain and spinal cord. The disease is typical for young and middle age from 15 to 40 years.

Earlier in June, the doctors found that there is a direct relationship between the amount of salt consumed and risk of death.