Scientists have discovered a universal remedy against cancer 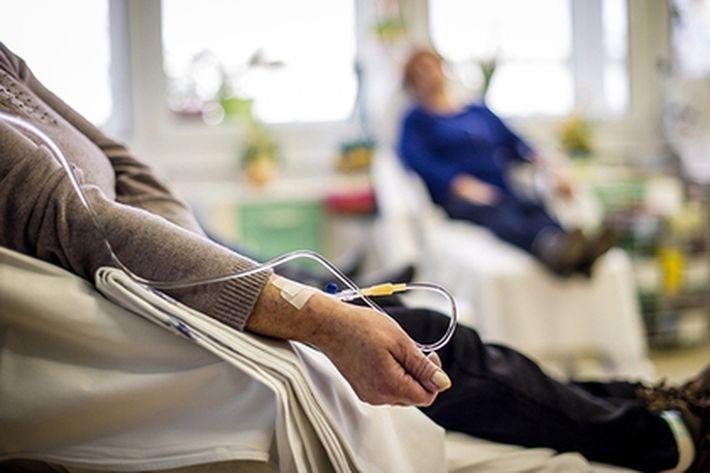 British scientists at the Institute of cancer research found that the sugar mannose, which is used as a dietary Supplement, slows the growth of malignant tumors and enhances the effect of chemotherapy in mice suffering from various types of cancer. About it reported in a press release on EurekAlert!.

In the study, mannose was added to the drinking water or given orally to rodents suffering from cancer of the pancreas, skin or lungs. It turned out that the sugar inhibits the growth of tumors and do not cause any side effects. In the next part of the experiment, animals with tumors treated with cisplatin and doxorubicin, two commonly used chemotherapeutic drugs. The result showed that sugar not only reduces the size of tumors, but even increases the lifespan of some mice.

For the growth of cancerous tissues need glucose, mannose, however, is able to block absorption of sugars in malignant cells. However, it does not affect the ability to absorb glucose from normal tissues.

The effect of mannose was also tested on cell cultures of various types of cancer, including leukemia, osteosarcoma, ovarian cancer and intestines. Some cells respond to sugar, and some continued to share and grow. According to scientists, they plan to find out why mannose acts selectively, and also whether it will be effective in the treatment of cancer in humans.