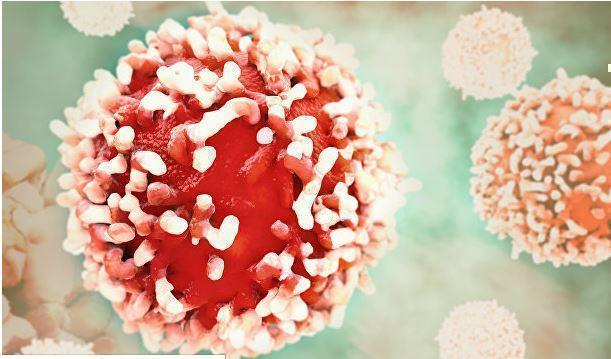 The scientists were able to prove that eating organic foods reduces the risk of certain types of cancer, reports The Independent.

In the study by French scientists, which took place from 2009 to 2016, was attended by about 70 thousand people. Subjects were divided into four groups depending on the share of organic products in the diet. Also take into account other factors influencing the risk of developing cancer.

It was found that those who ate organic food more often, 25 percent less was at risk of occurrence of tumours. Nevertheless, the probability of occurrence of colon cancer or prostate like diet not affected.

According to the authors of the study, this result may be related to the fact that the body of people who use a lot of organic products contain less residues of pesticides and drugs used in agriculture.

“If the results are confirmed, promoting the consumption of organic products the General population may be part of the strategy for the prevention of cancer,” said one of the study’s authors Julie Beaudry.