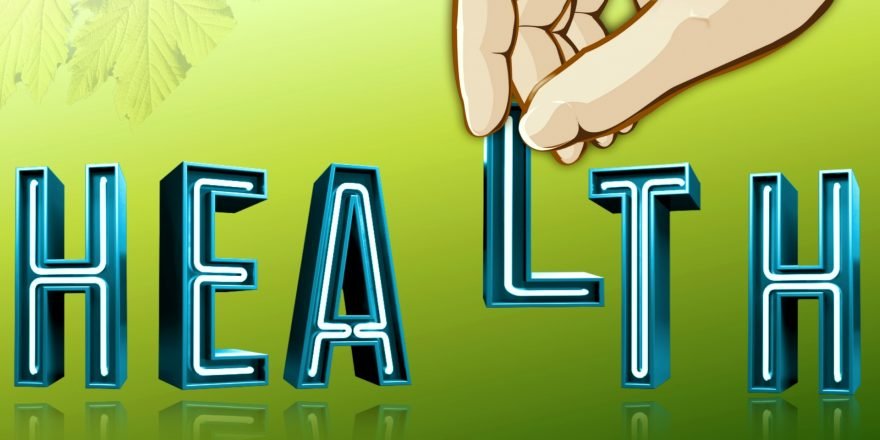 EPFL scientists have created the first world map of regions with the highest prevalence of the hepatitis E virus (HEV). They hope that their map — freely available online — will help governments and NGOs design more effective prevention campaigns based on reliable data, particularly when it comes to setting up refugee camps. The scientists’ research has just been published in Scientific Reports.

In Europe, China, Japan and North America, the main way people catch HEV is by eating undercooked pork, and the resulting disease is generally not fatal. However, in Mexico, India, Africa and most Asian countries, HEV is contracted by coming into contact with water from a river or well contaminated with fecal matter. According to the World Health Organization, there are around 20 million HEV infections worldwide every year and some 50,000 deaths from the disease. Hepatitis E epidemics are particularly deadly for pregnant women and generally occur after heavy rains and floods or after months-long droughts.

To build their map, the EPFL scientists compiled data on all Hepatitis E epidemics recorded worldwide since 1980 and on environmental statistics like temperature, soil wetness and rainfall over the same period. They also factored in geographical location, population density and the rate of evapotranspiration, or how much river water evaporates during a drought. Evapotranspiration is important because the more that occurs, the more highly concentrated the intestinal pathogens are in the contaminated water that remains — water that is often used for cooking, washing or even religious ceremonies.

Thanks to machine learning, the scientists were able to crunch through all the data and come up with actionable results. “Our study confirmed that the areas most at risk are those with a high population density, heavy seasonal rainfall and high evapotranspiration rates,” says Anna Carratalà, a scientist at EPFL’s Environmental Chemistry Laboratory and the study’s lead author. Her co-author, Stéphane Joost, works at EPFL’s Laboratory of Geographic Information Systems. “One way to reduce that risk is to artificially increase river water flow rates during the hottest, driest periods of the year.”

The need for more data

The EPFL scientists have accomplished a monumental task in bringing together data from a number of online sources, yet their map is only one step towards developing prevention campaigns in high-risk areas. For instance, their map shows that measures urgently need to be taken in northern India. According to Carratalà, the next step would be to add information on annual HEV concentrations in the Ganges River to their dataset, along with the number of Hepatitis E cases recorded at local hospitals. That would give them greater insight into how environmental factors affect Hepatitis E epidemics in that region.

The scientists worked with India’s National Institute of Epidemiology to collect data about the country. In a new project, they will look at how human activity affects the concentrations of HEV and other contaminants — like antibiotic-resistant genes — in the Rhone in Switzerland and compare that with concentrations in the Ganges.