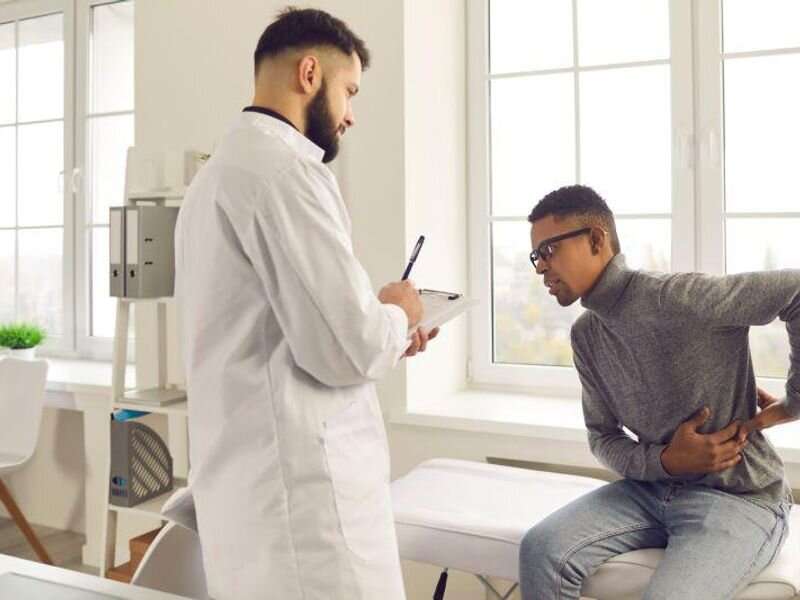 Lesbian, gay, and bisexual (LGB) adults differ from heterosexual adults on several health indicators, according to a study published online May 25 in the National Health Statistics Reports, a publication from the U.S. Centers for Disease Control and Prevention.