Home » Health News » Should you really be behind the wheel after concussion? 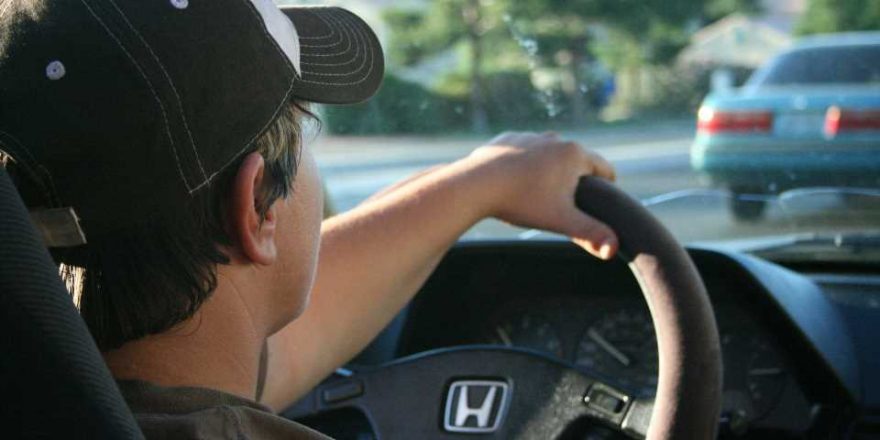 Should you really be behind the wheel after concussion? 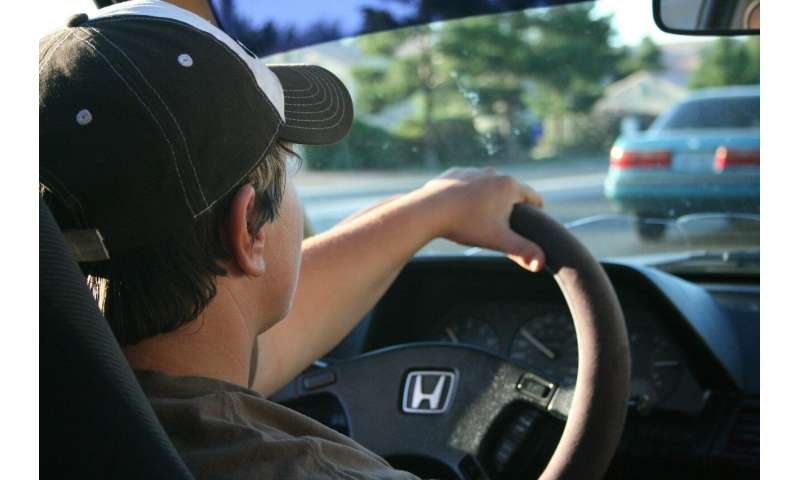 Even after all of their symptoms are gone, people who have had a concussion take longer to regain complex reaction times, the kind you need in most real-life driving situations on the road, according to a preliminary study released today that will be presented at the American Academy of Neurology’s Sports Concussion Virtual Conference from July 31 to August 1, 2020. The preliminary results could have implications for how quickly experts recommend drivers get back behind the wheel after a concussion.

“People who have concussions often have slower reaction times as a result, and do more poorly on tests of thinking skills after their injury than their peers without concussions,” said Julianne D. Schmidt, Ph.D., ATC, of the University of Georgia in Athens. “Our study suggests that complicated driving skills, the kind involving split-second reaction times that could mean the difference between life and death, are the ones that may take the longest to regain after you have a concussion—even when all of your symptoms have resolved.”

The study involved 28 college students with valid drivers’ licenses and an average age of 20, including 14 with concussions and 14 without. Ten of the 14 concussed students experienced concussions while playing sports. All college students were matched by age, sex, and driving experience. Participants completed both a simulated driving reaction time test and a computerized neurocognitive test within 48 hours of their concussion symptoms resolving, which occurred an average of 16 days after the injury.

The driving reaction time test consisted of two simulated driving scenarios. The first scenario involved a stoplight reaction time simulation in which the stoplight changed from green to yellow and participants had to rapidly choose to brake or accelerate. The second scenario involved a child running in front of a vehicle and participants needed to brake or swerve to avoid collision.

The computerized test consisted of four measures of reaction time including simple, complex, and Stroop reaction time, which is the lag that occurs when you are asked to select a word like “blue” that is printed in a different color.