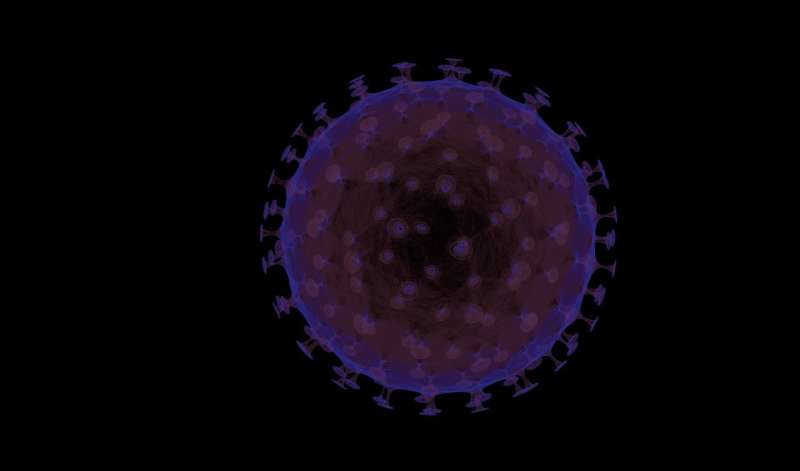 Spain and Portugal have detected around 30 suspected cases of monkeypox, officials said Wednesday after British authorities found several cases of the viral infection which is rare in Europe.

Health officials have noted some of the UK infections may be through sexual contact—in this instance among gay or bisexual men—which would be a new development in understanding transmission of the virus.

The World Health Organization said Tuesday it was coordinating with UK to investigate the outbreak.

In Portugal, 20 suspected cases of monkeypox—endemic in parts of Central and Western Africa—have been detected in the Lisbon region, the health ministry said in a statement.

“The cases were all among males, the majority of them young, who had ulcerated lesions,” it added.

In Spain, the authorities have detected eight suspect cases of the smallpox-like disease that “still must be confirmed” by analysis, the health ministry said.

Spanish and Portuguese health authorities did not release any information on the sexual orientation of the monkeypox patients or suspected cases.

Symptoms of monkeypox in humans include lesions, fever, muscle ache and chills. Most people recover from the illness within several weeks.

Transmission is usually via close contact with infected animals such as rodents and monkeys, and is limited between people. It has only been fatal in rare cases.

All four of the additional cases were men who have sex with men or self-identify as gay or bisexual, the UKHSA said.