Home » Health News » Stressed-out pregnant women may be less likely to have a baby of a certain sex, study finds

Stressed-out pregnant women may be less likely to have a baby of a certain sex, study finds 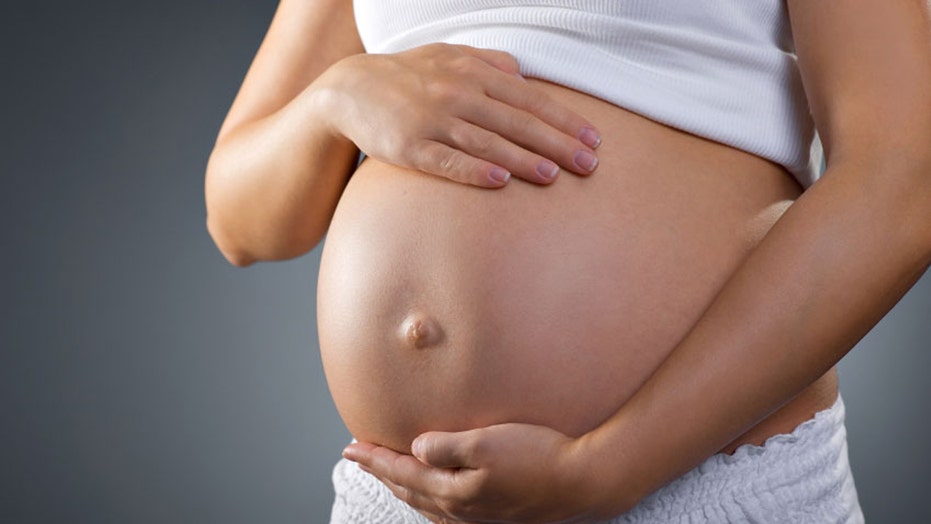 Knocking out pregnancy discomforts with food

Pregnancy can come with discomforts like nausea, fluid retention, heartburn and constipation. Registered dietitian Willow Jarosh shares recipes from her book “Healthy, Happy Pregnancy Cookbook” to help counterbalance some of those symptoms

Women who experience high levels of stress during their pregnancy may be at an increased risk of having a premature or low-birthrate baby. But according to a new study, a pregnant woman's stress levels — either mental or physical —  may decrease her likelihood of having a child of a certain sex.

Pregnant women who experience high levels of physical or mental stress may be less likely to give birth to a boy, according to a study published Monday in the Proceedings of the National Academy of Sciences of the United States of America, or PNAS.

The latter two groups — the psychologically and physically stressed women — had more girls than boys, the researchers found.

In the general population, there are an estimated 105 males for every 100 females born, according to researchers. But the ratio shifted for women who experienced high levels either mental or physical stress during their pregnancy.

Women who reported feeling psychologically stressed had a 2:3 ratio for boys to girls, while physically stressed women had a 4:9 ratio, the study found.

"The womb is an influential first home, as important as the one a child is raised in, if not more so," Catherine Monk, the study’s lead author from the Columbia University Vagelos College of Physicians and Surgeons, said in a statement, according to Newsweek.

"Other researchers have seen this pattern after social upheavals, such as the 9/11 terrorist attacks in New York City, after which the relative number of male births decreased,” she continued. "This stress in women is likely of long-standing nature; studies have shown that males are more vulnerable to adverse prenatal environments, suggesting that highly stressed women may be less likely to give birth to a male due to the loss of prior male pregnancies, often without even knowing they were pregnant."

What’s more, the researchers also found that babies born to physically stressed women were more likely to be born 1.5 weeks earlier than expected. Babies born to these women were also more likely to have decreased fetal heart rate-movement coupling, “which may indicate slower central nervous system development,” they wrote.

Psychologically stressed women were more likely than healthy women to have a baby with birth complications, a finding that researchers wrote is “consistent with previous findings among offspring of women with psychiatric illness.”

The American Pregnancy Association and The March of Dimes, a non-profit organization that focuses on the health of moms and babies, offers tips on how to reduce stress during pregnancy.