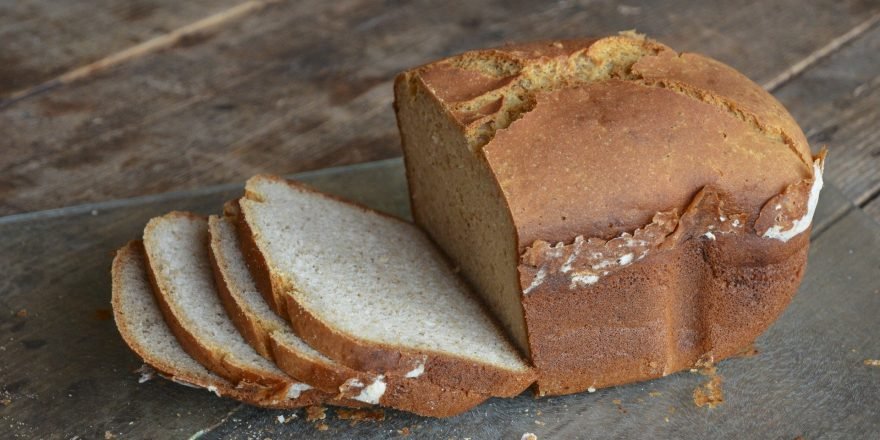 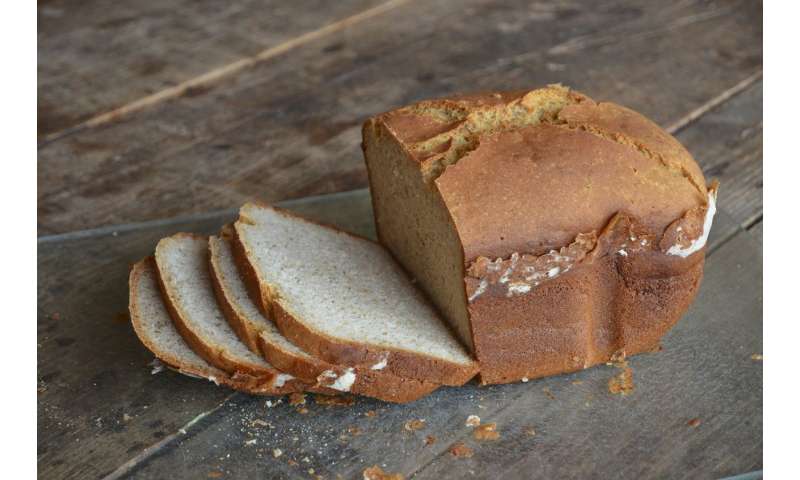 Even tiny amounts of gluten in foods are troublesome for people with celiac disease, and restaurants may be the hardest places to avoid the protein, finds a study by Benjamin Lebwohl, MD, MS, Celiac Disease Center at NY-Presbyterian Hospital and assistant professor of medicine and epidemiology at Columbia Mailman School. More than half of gluten-free pizza and pasta dishes in restaurants tested positive for the presence of gluten; about one-third of supposedly gluten-free foods had detectable gluten. Results are published in the American Journal of Gastroenterology.

“Patients have long suspected that gluten contamination in restaurant foods is a frequent occurrence, and these results support that,” said Lebwohl. “Our findings suggest that pizza, pasta and foods served at dinner were more likely to have a problem.”

Lebwohl used data uploaded by users of the portable device Nima Gluten Sensor which restaurant patrons use to test foods. The manufacturer supplied 5,624 food tests by 804 users over 18 months. The research showed 32 percent of tests revealed detectable gluten in dishes that were supposed to be gluten-free.

Gluten-free pasta samples were positive in 51 percent of tests; gluten-free pizza contained gluten for 53 percent. Gluten was detected in 27 percent of breakfasts, 29 percent of lunches and 34 percent of dinners.

There are limitations to the data, notes Lebwohl. “Users may have uploaded results that surprised them the most.” Also, the device is very sensitive. To be labeled gluten-free in the U.S., a product must contain less than 20 parts per million. “The device can detect levels as low as 5 to 10 ppm, which most do not consider clinically significant, so a ‘gluten found’ result does not necessarily mean ‘unsafe for celiac disease.’ The device also does not detect certain forms of gluten, such as fermented gluten. So both false positives and false negatives will affect this estimate.”