Home » Health News » Study of Cellphone Risks Finds ‘Some Evidence’ of Link to Cancer, at Least in Male Rats

Study of Cellphone Risks Finds ‘Some Evidence’ of Link to Cancer, at Least in Male Rats

For decades, health experts have struggled to determine whether or not cellphones can cause cancer. On Thursday, a federal agency released the final results of what experts call the world’s largest and most costly experiment to look into the question. The study originated in the Clinton administration, cost $30 million and involved some 3,000 rodents.

The experiment, by the National Toxicology Program, found positive but relatively modest evidence that radio waves from some types of cellphones could raise the risk that male rats develop brain cancer.

“We believe that the link between radio-frequency radiation and tumors in male rats is real,” John Bucher, a senior scientist at the National Toxicology Program, said in a statement.

But he cautioned that the exposure levels and durations were far greater than what people typically encounter, and thus cannot “be compared directly to the exposure that humans experience.” Moreover, the rat study examined the effects of a radio frequency associated with an early generation of cellphone technology, one that fell out of routine use years ago. Any concerns arising from the study thus would seem to apply mainly to early adopters who used those bygone devices, not to users of current models.

Still, experts argue, even a small demonstrated rise in cancer risk could have wide implications, given that billions of people now use cellphones.

The lowest level of radiation in the federal study was equal to the maximum exposure that federal regulations allow for cellphone users. That level of exposure rarely occurs in typical cellphone use, the toxicology agency said. The highest level was four times higher than the permitted maximum.

The toxicology program released a preliminary draft of the study findings in May 2016, saying the radiation had “likely caused” the brain tumors. This February, in a draft report, it backed away from that relatively firm conclusion.

In March, however, a peer-review panel of 11 experts from industry and academia voted to advise the agency that it should raise the confidence level from “equivocal evidence” to “some evidence” of a link between cellphone radiation and brain tumors in male rats. (The female rats did not show evidence of a link between the radiation and such tumors.) Two panel members, Lydia Andrews-Jones of Allergan and Susan Felter of Procter & Gamble, proposed the risk upgrade.

Experts say it is not unusual for cancer patterns to vary between sexes in both people and animals, including the study’s mice and rats.

The rodents in the studies were exposed to radiation nine hours a day for two years — far longer even than heavy users of cellphones. For the rats, the exposures started before birth and continued until they were about 2 years old.

Some 2 to 3 percent of the male rats exposed to the radiation developed malignant gliomas, a deadly brain cancer, compared to none in a control group that received no radiation. Many epidemiologists see no overall rise in the incidence of gliomas in the human population.

The study also found that about 5 to 7 percent of the male rats exposed to the highest level of radiation developed certain heart tumors, called malignant schwannomas, compared to none in the control group. Malignant schwannomas are similar to acoustic neuromas, benign tumors that can develop in people, in the nerve that connects the ear to the brain.

The rats were exposed to radiation at a frequency of 900 megahertz — typical of the second generation of cellphones that prevailed in the 1990s, when the study was first conceived.

Current cellphones represent a fourth generation, known as 4G, and 5G phones are expected to debut around 2020. They employ much higher frequencies, and these radio waves are far less successful at penetrating the bodies of humans and rats, scientists say.

In June, at a meeting of scientific counselors to the toxicology agency, Donald Stump, one of the members, worried that the study “will be vulnerable to criticism that it was conducted using outdated technology.” The challenge, he added, is how to move forward with experiments that are large enough to be significant yet nimble enough to keep pace with the rapidly evolving devices.

The toxicology agency is building smaller exposure chambers that will let it evaluate newer technologies in weeks or months, instead of years. These future studies are to focus on measurable physical signs, or biomarkers, of potential effects from radio-frequency radiation, including DNA damage, which can be detected much sooner than cancer.

During a telephone news briefing on Wednesday, Dr. Bucher, the senior scientist at the toxicology agency, said evidence of DNA damage from the current study needed further examination.

He said the overall findings of the study — 384 pages devoted to rats, 260 to mice — had been conveyed to the Federal Communications Commission and the Food and Drug Administration, which regulate cellphones and gauge any risks to human health. Dr. Bucher declined repeatedly to assess the hazard.

In a statement, the director of the F.D.A.’s Center for Devices and Radiological Health said it disagreed with agency’s finding of “clear evidence” for heart schwannomas, but raised no questions about its citing “some evidence” for the brain tumors.

Asked about his own cellphone use, Dr. Bucher said he had never been a heavy user but, in light of the study, was now “a little more aware” of his usage. On long calls, he said, he tried to use earbuds or find other ways “of increasing the distance” between the cellphone and his body, in keeping with advice issued to consumers about how to lower their exposure. 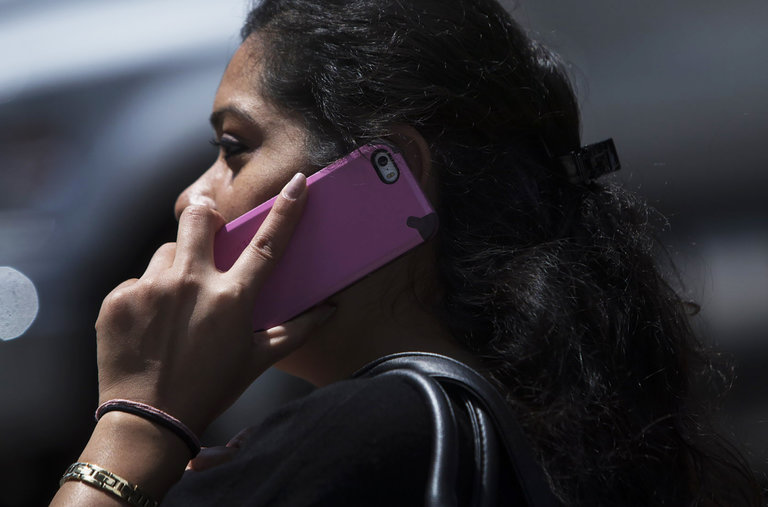 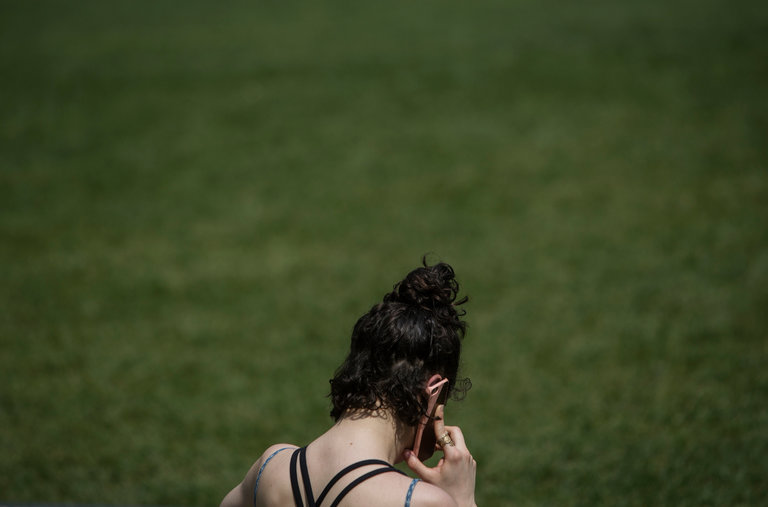 William J. Broad is a science journalist and senior writer. He joined The Times in 1983, and has shared two Pulitzer Prizes with his colleagues, as well as an Emmy Award and a DuPont Award. @WilliamJBroad