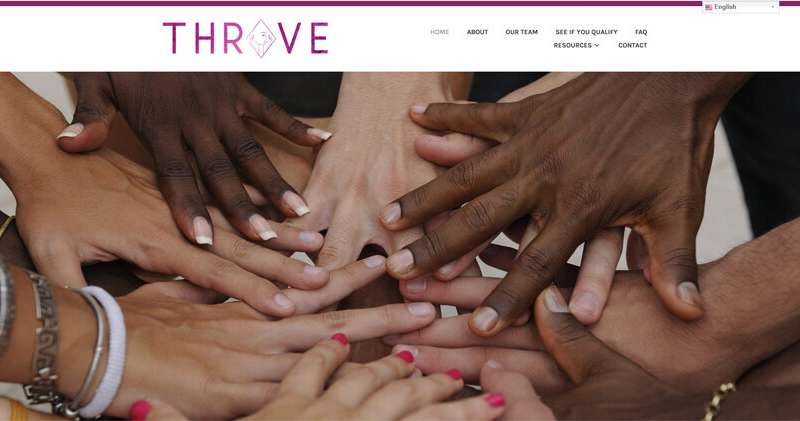 The link between sexual violence and HIV risk is well-known, extensively documented through behavioral research. But there is growing evidence that sexual trauma also poses a heightened biological risk for HIV infection, especially in adolescents and young women.

Researchers at the University of California San Diego School of Medicine, with colleagues at UC Irvine and George Washington University, have launched the first study—dubbed The THRIVE Study, short for “Trauma and HIV Risk: Investigating stress and immune disruption of the Vaginal Environment”—to specifically investigate the underlying biological mechanisms associated with forced vaginal sex and HIV infection. The case-control study will involve 120 women and girls between the ages of 14 and 45 who do not have HIV, half of whom have recently experienced consensual vaginal sex and half of whom have recently experienced nonconsensual vaginal sex.

“Every aspect of a girl’s or a woman’s physiological and psychological being is affected by sexual violence and trauma,” said principal investigator Jamila K. Stockman, Ph.D., MPH, vice chief of global public health and associate professor in the Division of Infectious Diseases and Global Public Health in the UC San Diego School of Medicine. “In the case of the former, it’s not just obvious or visible injuries, but also what happens within the female genital tract. This is especially true for adolescent girls, whose bodies are still developing and more vulnerable.”

“For example,” said Stockman, “in adolescence, the cervix is immature, which makes infection easier. The cervix is more likely to become inflamed and, combined with a higher incidence and prevalence of sexually transmitted infections during adolescence, the risk for HIV acquisition is enhanced. And the irregularity of menstrual cycles dampens the protective effects of hormonally-induced immune factors, making young girls more at risk than adult women.”

Women in the United States account for 20 percent of HIV infections, according to the Centers for Disease Control and Prevention, with 22 percent of new infections occurring in adolescent girls and women, ages 13 to 24. Almost 20 percent of women report having been raped during their lifetime, with 40 percent of first rapes occurring before age 18.

“These statistics underscore the great burden of sexual violence and HIV particular to adolescent girls and women,” said Stockman. Up to 90 percent of reported acts of sexual assaults include injuries, such as abrasions and lacerations, increase the risk of disease transmission. Approximately 55 to 80 percent include vaginal penetration. 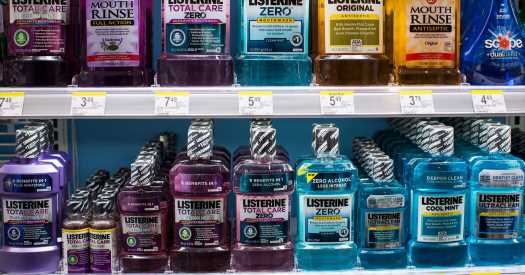