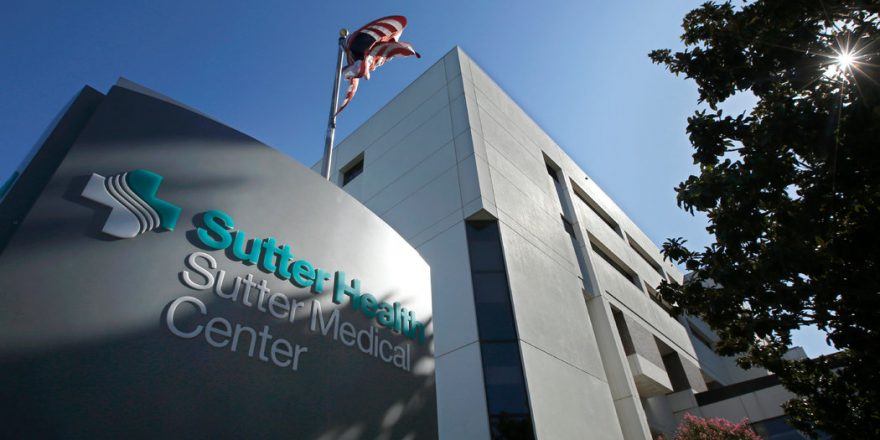 A tentative settlement was announced on Wednesday in a case against Sutter Health, the sprawling hospital system in Northern California accused of anti-competitive behavior, just as the trial was to begin.

The class-action lawsuit, which was brought by the California attorney general, Xavier Becerra, along with scores of employers and unions, accused Sutter of using its dominance in the region to corral insurers so that patients could not go elsewhere for less expensive or higher quality care.

The trial had been postponed several times.

While both representatives of Sutter and the attorney general’s office confirmed they had reached a tentative settlement, neither party would comment further on the details. Hearings on the proposed settlement, which will need court approval, are expected to take place early next year.

The lawsuit, which represented a fresh legal attack on health systems accused of using their size to thwart competition, was highly anticipated by both hospitals and health insurers.

Sutter had long been viewed as a classic example of a hospital system that grew too big, leading to higher prices in the region. While hospital care for a heart attack costs around $25,000 in San Francisco, for example, the price is closer to $15,000 in parts of Los Angeles.

Sutter denied that it engaged in any activities that harmed competition in the region.

Sutter continues to face a federal antitrust lawsuit. “The class in the federal case will continue to push their claims toward resolution,” said Matthew L. Cantor, one of the attorneys involved in the class-action lawsuit. “We look forward to the earliest possible trial date.”