Home » Health News » Taking probiotics with antibiotics: Does it help the gut microbiome?

Taking probiotics with antibiotics: Does it help the gut microbiome? 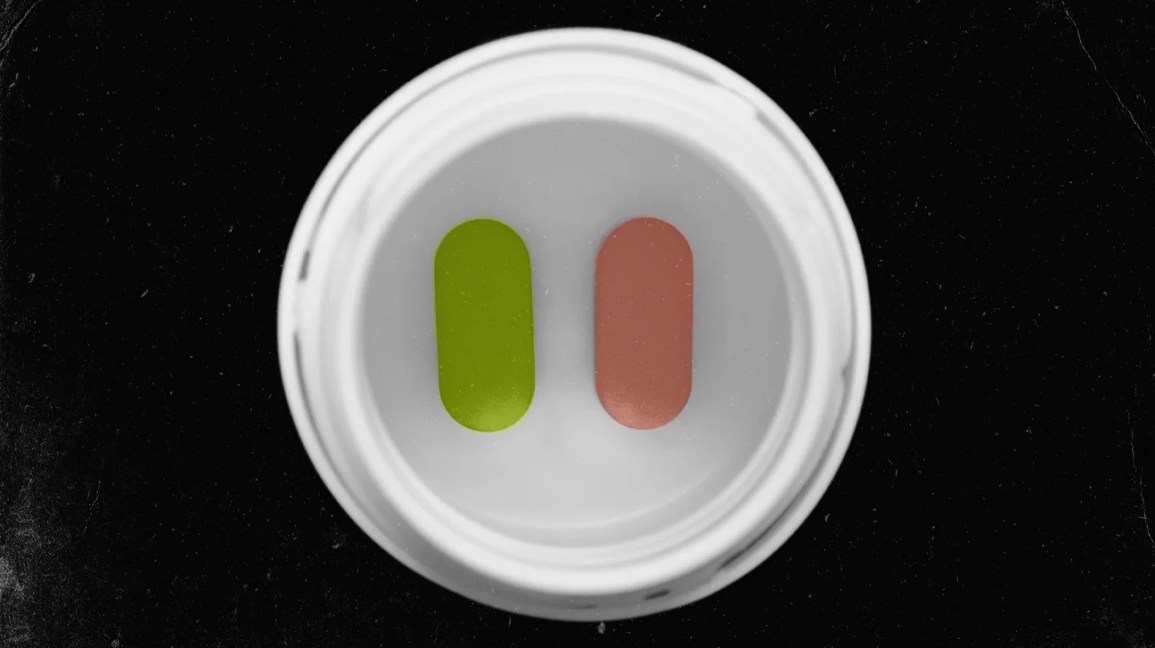 A recent systematic review published in the Journal of Medical Microbiology suggests that supplementing with probiotics could prevent or diminish the negative effects of antibiotics on the composition and diversity of gut microbiota while reducing the risk of antibiotic-associated diarrhea.

The study’s lead author Dr. Elisa Marroquín, a professor at Texas Christian University, said that the study could help assuage concerns among healthcare professionals about co-prescribing probiotics with antibiotic treatments.

“Although there is a concern about shifting the initial gut microbial composition by taking probiotics while on antibiotic interventions, based on the available human evidence, we suggest health professionals continue recommending probiotics when antibiotics are prescribed,” she said.

Dr. Arthur Ouwehand, technical fellow at International Flavors and Fragrances, Finland, who was not involved in the study, said there were many systematic reviews and meta-analyses that have documented the benefits of probiotics, especially in reducing the risk/duration/severity of antibiotic-associated diarrhea.

“The assumed mechanism by which probiotics achieve this is thought to be through the stabilization of the intestinal microbiota. This [study] convincingly shows that things indeed work the way we thought they did. The study also convincingly shows that it is indeed a stabilization of the intestinal microbiota and not just a ‘replenishment’ of the microbiota with the probiotic organisms.”
— Dr. Arthur Ouwehand

Although antibiotics are effective against potentially life threatening pathogenic bacteria, they can simultaneously disrupt the composition and function of the gut microbiota. Specifically, antibiotic use can reduce the diversity and abundance of gut bacteria and allow infection by or the proliferation of pathogenic bacteria.

In addition, evidence from animal studies also suggests that the disruption of gut microbiota composition due to antibiotics could have lasting effects, such as an increased risk of obesity and allergies.

Probiotics are live microorganisms, typically belonging to the genera Lactobacillus, Bifidobacterium, and Saccharomyces, that produce beneficial health effects upon their oral intake.

Studies have shown that the co-administration of probiotics with antibiotics can reduce the risk of antibiotic-associated diarrhea.

However, clinicians have been hesitant about prescribing probiotics due to concerns that probiotics can alter the gut microbiome composition in the long term.

In addition, studies examining the impact of probiotic coadministration on antibiotic-induced changes in gut microbiota composition have reported mixed results.

To gain clarity on the impact of probiotic supplementation on gut microbiota composition, researchers at Texas Christian University recently conducted a systematic review to synthesize the results from these studies.

The current study included data from randomized clinical trials assessing the impact of antibiotics and probiotics in isolation or when prescribed together on fecal gut microbiota composition and gastrointestinal symptoms.

All 11 studies involving antibiotics as a stand-alone intervention reported changes in gut microbiota composition and a decline in the microbiota diversity, i.e., the total number of types of microbial species present in the gut.

Using probiotics in combination with antibiotics

Among the seven studies involving the use of probiotics in combination with antibiotics, five studies reported a decline in diarrhea and other gastrointestinal symptoms. Four of these studies found that supplementation with probiotics prevented the antibiotic-induced decline in microbial diversity.

In contrast, three studies showed an absence of an effect of probiotic coadministration on microbiota diversity. In two of these three studies, the researchers noted that the short duration of antibiotic treatment may have produced limited changes in the gut microbiota, potentially resulting in a small, unnoticeable impact of probiotics.

For instance, the use of antibiotics was associated with a decrease in gut bacteria belonging to the Firmicutes phylum and an increase in those from the Proteobacteria phylum.

Bacteria from the Firmicutes phylum are involved in the fermentation of undigested dietary fiber and tend to have beneficial effects on human health. In contrast, an overabundance of Proteobacteria is associated with an imbalance in the gut microbiota composition and a diseased state.

The use of probiotics along with antibiotic treatment was able to attenuate, but not completely reverse, the changes in the Firmicutes and Proteobacteria phyla. Similarly, the coadministration of probiotics with antibiotics also helped restore the levels of other bacteria associated with gut health, such asFaecalibacterium prausnitzii.

Should I take probiotics while on antibiotics?

Dr. Marroquin noted that their research further supports the use of probiotics to ameliorate the negative effects of antibiotics on gut microbiome composition and the digestive system.

“In addition to our findings, research has also shown that adding probiotics while on antibiotic interventions protects the intestinal barrier and the host’s immune system, helps with infection eradication, and decreases the appearance of antibiotic-resistant bacteria,” Dr. Marroquin said.

“[U]p to this point and based on human research, there is no reason to withhold probiotic interventions while on antibiotics as this practice could preclude patients from the protective effects that probiotics may confer at this crucial point.”
— Dr. Elisa Marroquín

Extending probiotics use after the discontinuation of antibiotic treatment may thus be necessary to ensure the protective effects of probiotics on gut microbiota health and gastrointestinal symptoms.

Dr. Bradley Johnston, a professor at Texas A&M University, said, “Marroquin and colleagues have mapped the variety of study designs, probiotic interventions, and microbiome outcomes, noting the extensive variability across the 29 studies, and have identified the gaps in knowledge and suggested areas for future research.”

“The implications for clinical practice based on this study are very limited based on the variability of study designs, populations, and interventions, and the limitations of the biochemical outcomes [gut microbiome composition] for patient and family decision-making. Further, while patients don’t tend to care about biochemical outcomes, the study results provide more incentive to consider probiotics when prescribed an antibiotic,” added Dr. Johnston.

“We still don’t know the dosage, frequency, length of intervention, and bacteria composition that would be most beneficial for probiotic interventions during antibiotic treatment. Therefore a lot more research in the area is highly needed.”
— Dr. Elisa Marroquín