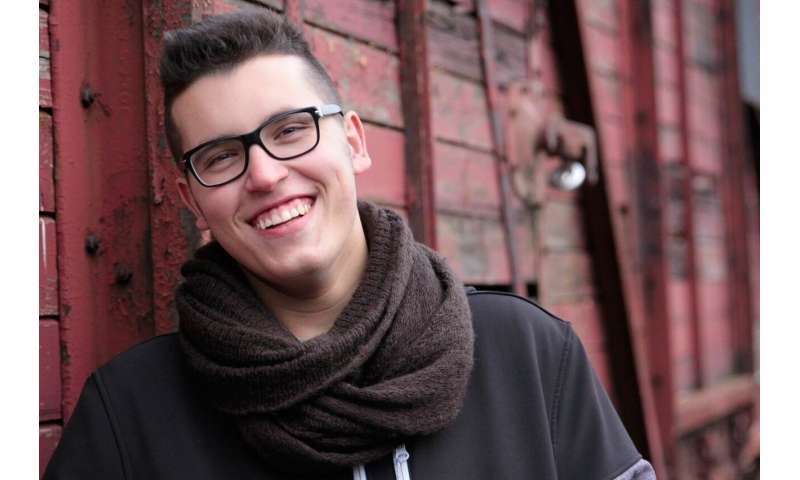 Over five years, researchers evaluated 141 teens with normal weight; 156 who had obesity; and 151 who had type 2 diabetes, with an average age of 17.6 when the study began. At the end of five years, the teens with either obesity, type 2 diabetes or high systolic blood pressure—major risk factors for heart attacks and strokes later in life—were significantly more likely to have thicker and stiffer carotid arteries, the main blood vessel that leads to the brain.

“Our study demonstrates that the slow changes in blood vessels that lead to the development of atherosclerosis begins early in life,” said lead study author Justin R. Ryder, Ph.D., assistant professor of pediatrics and associate director of research for the Center for Pediatric Obesity Medicine at the University of Minnesota Medical School in Minneapolis. Atherosclerosis is the slow narrowing of the arteries usually associated with natural aging, and it increases the risk of heart attacks, strokes and other cardiovascular events.

“Having obesity, type 2 diabetes or high systolic blood pressure were each independently associated with and equally predictive of having thicker and stiffer arteries among this group of young people. What surprised our team the most was that participants with higher systolic blood pressure compared to their peers in the study had a very similar risk as those with obesity or type 2 diabetes for thicker and stiffer blood vessels over time,” said Ryder.

“Although type 2 diabetes is treated aggressively in the U.S., obesity needs to be treated just as vigorously because it has the same increased risk for premature aging of the blood vessels, which is an early sign of cardiovascular dysfunction and a precursor to cardiovascular diseases in adulthood,” according to Ryder.