The scientists said the danger of rice for health 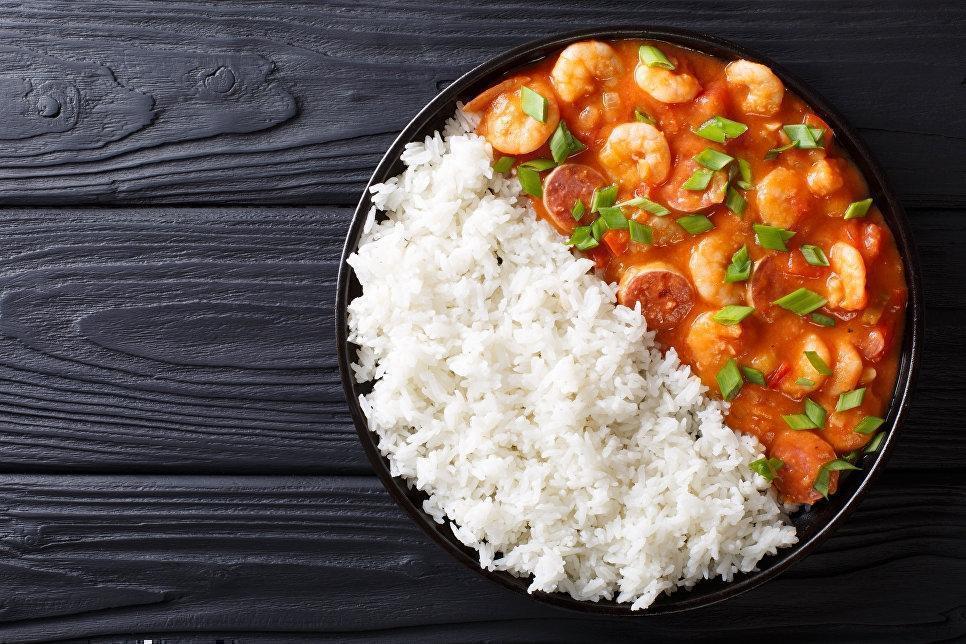 The grains of rice can accumulate large amounts of arsenic and other toxins that enter the human body during the digestion of food. This was stated by the biologists who spoke at the conference of the Society for risk analysis in New Orleans.

“We conducted the first systematic assessment of how much arsenic contain a typical grain of rice, and learned how much it gets into the body during the digestion of food. Soon we will learn and how it affects the human body,” said Zheng Zhou (Zheng Zhou) from Indiana University (USA).

High levels of lead, arsenic and many other elements in the water, water pipes, dishes and other household items and everyday life often leads to the development of serious disorders in the brain and body. Many historians today believe that the tradition of the use of lead cookware could be one of the causes of decline of Ancient Rome, and the highest concentration of lead in the water has caused health problems of children in flint in USA.

Interestingly, unlike many other toxins, the main source of arsenic in food and water usually are not industrial emissions or other signs of “life” of the person and the local groundwater. In some of the countries such as India and Bangladesh, about a quarter of the moisture sources contain extremely high shares of its compounds that negatively affect the lives of local residents.

Zhou and his colleagues were interested in how the high contamination of water with arsenic and other toxins will affect the rice, the main crop of China, India and other countries in South and East Asia.

To do this, they analyzed data collected by the authors 143 scientific papers on metabolism of arsenic and its behavior inside the human body and in various foods. Taking ten of the most detailed studies, biologists have combined the results of the experiments and summarized their findings.

As it turned out, the grains usually accumulate large amounts of arsenic, most of which remains in the pulp in the form of inorganic compounds, and not embedded in cells of the plant. On average, approximately 70-80% of arsenic ingested from water to grass, and a similar proportion of it enters the body of people and animals during the digestion of food.

Interestingly, despite the very high level of bioavailability of this toxin, Zhou and his colleagues have recorded a very large variation in these indicators. What is the reason, biologists are not yet able to say exactly, but they suggest that these differences were generated by the fact that different rice varieties interact with arsenic.

All this, according to the researchers, suggests that the authorities of the countries of Asia, as well as other States where rice is the basis of the daily diet should pay special attention to the validation of this grass in excess of arsenic.