Home » Health News » The US has bought most of the world’s remdesivir. Here’s what it means for the rest of us 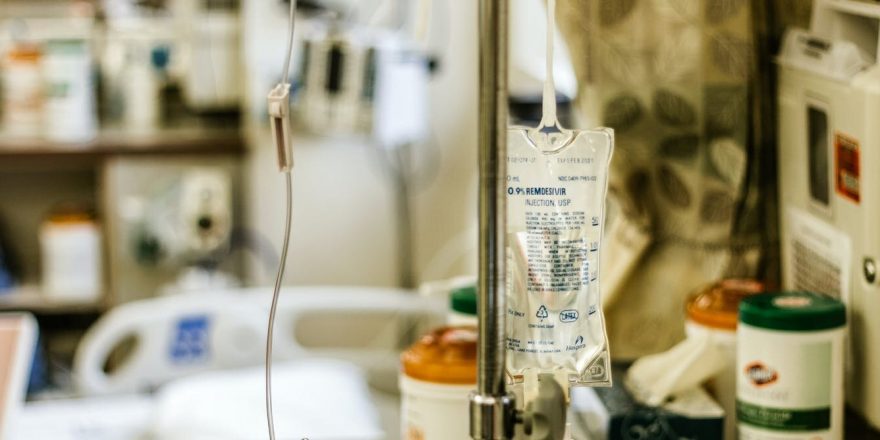 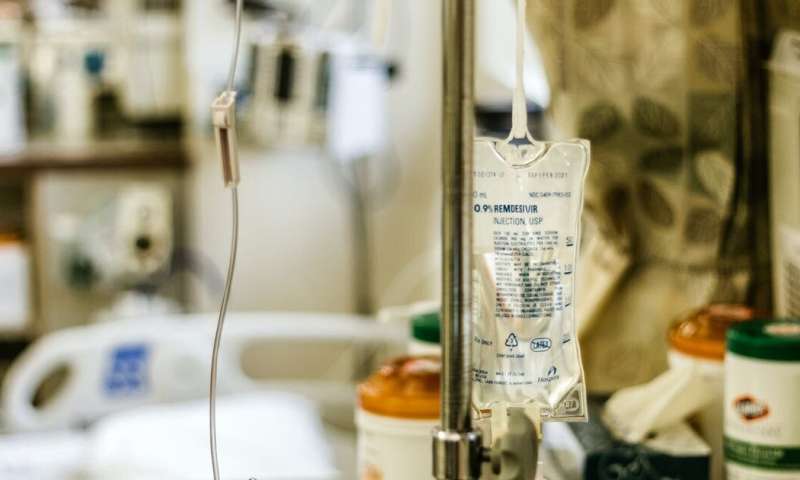 To beat the coronavirus pandemic, countries need to collaborate. We need the best possible science to develop vaccines and drugs, and to test, track and contain the virus. If we’ve learned anything from the rapid global spread of this virus, it’s that we’re all in this together.

It was therefore shocking to hear, on June 29, that the US government has bought more than 500,000 treatment courses of the antiviral drug remdesivir, representing manufacturer Gilead’s entire production capacity for the next three months and effectively excluding other countries from accessing this drug.

The purchase raises concerns, not only about access to remdesivir in other countries, but more broadly about how to prevent profiteering from the COVID-19 pandemic.

Gilead announced its global price for remdesivir on June 29 as US$390 per vial. The Guardian has reported the cost to the US government will be US$3,200 for a six-day treatment. In contrast, production costs for remdesivir are estimated at 93 US cents for one day’s treatment, or less than US$6 for an entire course.

It was hardly a secret that Gilead was seeking to profit from its product. Earlier this year, it applied for seven years of “orphan drug exclusivity” for remdesivir—a status that extends a drug’s period of patent protection, and is meant to act as a regulatory incentive to develop drugs for rare diseases. If only COVID-19 were rare!

The US Food and Drug Administration granted the exclusivity 12 days after the World Health Organization declared COVID-19 a pandemic. The move was met with strong criticism and Gilead has since rescinded the orphan drug status.

US consumer group Public Citizen estimates taxpayers in the US, Europe, and Asia have contributed US$70.5 million in development costs for remdesivir. The list of US government grants is impressive and begs the question of whether remdesivir should be in the public domain. Instead, Gilead maintains a monopoly on sales, holding patents in many countries, the latest of which lasts until 2036.

Remdesivir’s revenue this year could be US$2.3 billion, which would make the drug a blockbuster.

We might criticize Gilead, but this is how commercial drug companies function—in non-pandemic times, at least. But it does call into question pharma’s lofty promises of ensuring “equitable global access” to COVID-19 treatments.

If remdesivir doesn’t work, the US purchase would be a waste of money. The first report of benefit was a small follow-up study of 53 patients with no comparison group. This was followed by a more rigorous randomized controlled trial from China, published in the Lancet, in which remdesivir did not outperform placebo. However, fewer patients were recruited than anticipated.

A third, mainly publicly funded trial by the US National Institute of Allergy and Infectious Diseases found patients given remdesivir recovered four days earlier, on average, than those not treated with the drug. But it also found no statistically significant difference in death rate between the two groups.

That study was also stopped early, which can lead to exaggerated estimates of treatment benefits. A British Medical Journal editorial highlighted the study’s financial links to Gilead as another source of bias.

More trials are ongoing, but until more evidence becomes available we really don’t know whether remdesivir significantly helps COVID-19 patients. If it does, it would be needed not only in the US but globally. Now Gilead’s supply is confined to the US, what can other countries do?

As a stopgap measure, Gilead has donated a stockpile of remdesivir to Australia, but it’s unclear whether this is a one-time-only act of generosity, or indeed why Gilead would donate its products to a wealthy country like Australia.

Gilead has voluntary license agreements with manufacturers in Egypt, India and Pakistan to supply remdesivir to 127 lower-income countries. Under these agreements, Gilead allows generic manufacturers to produce remdesivir with specified conditions, such as limits on where it can be sold. A company in Bangladesh, where Gilead holds no patents, also produces generic remdesivir.

The remdesivir saga highlights the need for greater international solidarity and a more public health-oriented approach to the development of new treatments. On June 1, 2020, the World Health Organization addressed this by launching the COVID-19 Technology Access Pool (C-TAP), which offers a way to share knowledge and intellectual property in response to COVID-19.

Countries and charities spending billions of dollars on developing new vaccines and drugs should require that technologies developed with public funds are shared with C-TAP.