The World Needs a Urine Test for TB. But It’s Already Here.

For at least a decade, one of the most urgent needs in public health was a urine dipstick that could quickly diagnose tuberculosis in the most vulnerable population: those with advanced H.I.V.

Now that test exists. It’s inexpensive and has been recommended by the World Health Organization since 2015. But it is hardly used in the countries that most need it.

“There is a $3.50 rapid test that works on urine, for crying out loud, and the fact that it’s not being utilized is just ridiculous,” said Sharonann Lynch, a policy adviser at the medical charity Doctors Without Borders.

Part of the problem, Ms. Lynch says, is that the W.H.O.’s recommendation for the test is too limited. Donor organizations such as the President’s Emergency Plan for AIDS Relief, known as Pepfar, tend to follow the W.H.O.’s guidance on TB.

Most diagnostic tests for TB rely on detecting the bacterium or its DNA in sputum. But it can be difficult for H.I.V.-positive people to produce enough sputum. The dipstick test picks up lipoarabinomannan, a component of the TB bacterium, in urine.

In this group, according to evidence the W.H.O. reviewed in 2015, the test correctly diagnoses TB in 56 percent of patients. “It’s a test with suboptimal accuracy,” said Christopher Gilpin, senior scientist at the WHO’s Global TB Program. “This is probably part of the limited uptake.”

Another reason, he said, is that few clinics in resource-poor regions have the equipment needed to determine CD4 counts.

Advocacy groups take issue with both points, saying the W.H.O. is making perfect the enemy of good.

“It’s not a perfect test, but there’s literally zero harm in doing it and it has saved a lot of lives,” said Erica Lessem, deputy executive director for programs at Treatment Action Group, an organization based in New York City.

Abbott Laboratories, which makes the test, declined to say how many tests are sold, but one estimate pegs the figure at about 400,000 a year.

“The W.H.O. is giving really mixed signals to countries and to suppliers and manufacturers, because they’re basically saying on the one hand we’re asking for this point-of-care test, we want to do more to stop mortality — and on the other hand, actually we think that even though we have this tool, it’s not worth rolling out,” Ms. Lessem said.

Dr. Gilpin said W.H.O.’s guidance is so cautiously worded in part because of worries that the test would be misused for people with higher CD4 levels, in whom the test is less accurate.

This was a legitimate concern at one-time, Ms. Lessem said, but the pendulum has swung too far: “Now even people who need the test and would benefit from it are not getting it because the guidance is worded in such a restrictive way.”

Doctors Without Borders has compiled evidence that shows the test, called TB-LAM, is more sensitive than the 2015 data suggested. The W.H.O. planned to review that data this year, but now has decided to revisit TB-LAM along with a new urine dipstick, made by the Japanese company Fujifilm, in May 2019.

Pepfar released draft recommendations for TB diagnostics earlier this month — and advocacy groups are hoping the final recommendations in January include TB-LAM for anyone who is H.I.V.-positive and seriously ill.

“Pepfar and its scientific advisory board have gone ahead of W.H.O. in the past, and frankly they should do so again,” Ms. Lynch said. 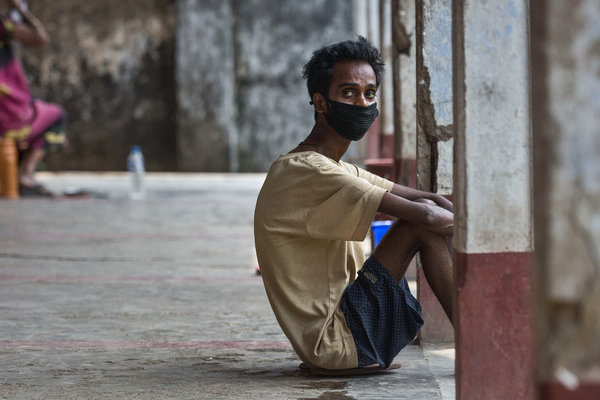 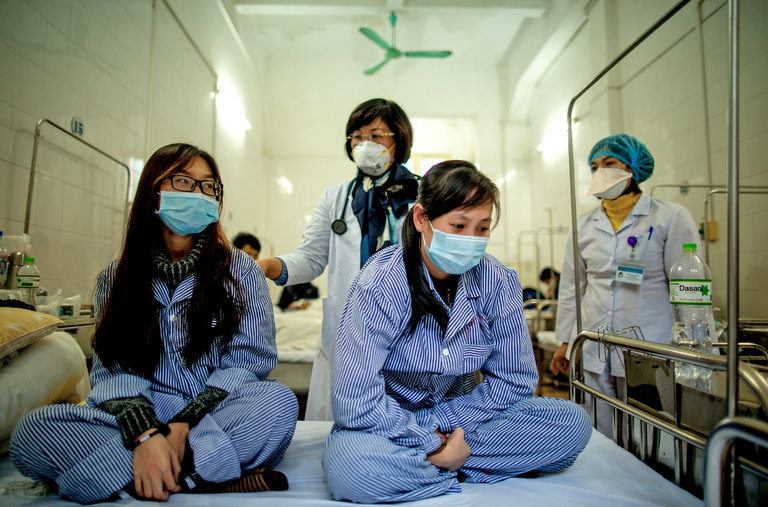 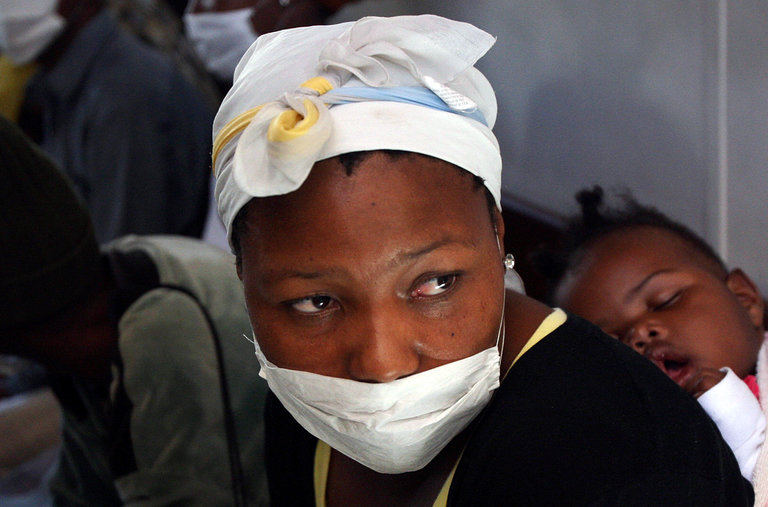