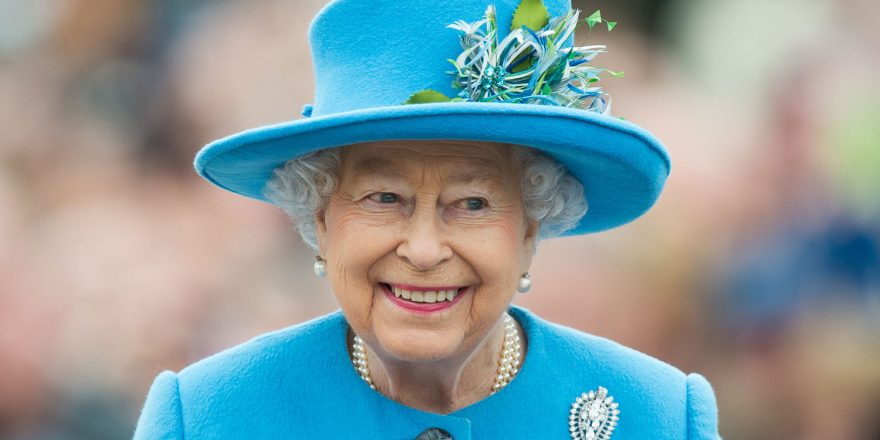 This Is Exactly What Queen Elizabeth Eats In A Day

Sure, she lives in Buckingham Palace, owns all the whales in the English Channel and has hundreds of staff waiting on her hand and foot. But Queen Elizabeth also has some pretty run-of-the-mill habits too. Take her daily breakfast, for example.

According to Darren McGrady, who formerly served as personal chef for the 92-year-old monarch, the Queen is partial to pouring herself cereal from a Tupperware container. The Kelloggs variety, to be specific.

“The Queen is not a foodie,” he explained in an interview with The Telegraph. “She eats to live, unlike Prince Philip who loves to eat and would stand and talk food all day.”

“When she dines on her own, she’s very disciplined. No starch is the rule,” he added.

“It is with great pleasure that I welcome you all here tonight. As Head of the Commonwealth, I am delighted to be able to host this occasion in the United Kingdom, for the first time in many years. This Dinner is always an opportunity for us to come together, as friends, and I am grateful that so many of you are here with us this time.” – The Queen. Follow the link in our bio to find out more about #CHOGM2018

So, what does Liz’s standard day on a plate look like, you ask?

McGrady says it begins with a pre-brekkie snack of tea and biscuits, followed by her cereal of choice and fruit. Only if it’s a special occasion, she’ll opt for scrambled eggs with smoked salmon and truffle.

Before lunch, she’s partial to a tipple of gin and Dubonnet with lemon and ice. The meal itself is on the lighter side though (think, grilled fish or chicken with vegetables.)

Her afternoon tea includes biscuits, scones, cakes and finger sandwiches filled with cucumber, smoked salmon or ham and mustard (with the crusts removed, of course).

Go behind the scenes in the kitchens of Buckingham Palace! Royal pastry chefs reveal how they make mince pies – follow the link in bio for the recipe.

Dinner is fillets of beef, venison, pheasant or salmon, washed down with a dessert of fresh strawberries or white peaches and chocolate. Although on Sundays, she always has classic roast beef, served well-done.

Chefs in the Royal kitchens at Buckingham Palace have prepared a spectacular banquet to welcome The King and Queen of Spain and other guests. In Victorian times, a display of wealth was put on for guests, with exotic fruit used as centrepieces on banquet tables. The tradition continues today with pineapples central to every State Banquet table display ?

And when it comes to putting the day to bed, Elizabeth does so in truly royal fashion: with a glass of Champagne.

Ah, to spend a day in the life.