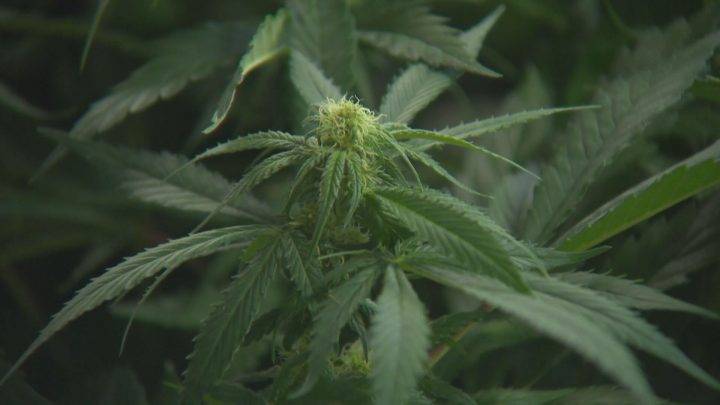 TORONTO – A Toronto-based company has ordered a recall of a cannabis product sold in Alberta due to contamination concerns.

Newstrike Brands and its Up Cannabis subsidiary say the recall is a precaution because tests have found mould and microbial contaminates that exceed acceptable limits.

The recall involves 1,428 units of one lot of Up Cannabis seven gram dried cannabis jars sold to the Alberta Gaming Liquor & Cannabis Commission.

Newstrike says the affected cannabis has a Nov. 28, 2018, packaging date and was sold only in Alberta.

It says to date there have been no complaints or adverse reactions to the pot.

People can return it to where it was sold for replacement or a refund.