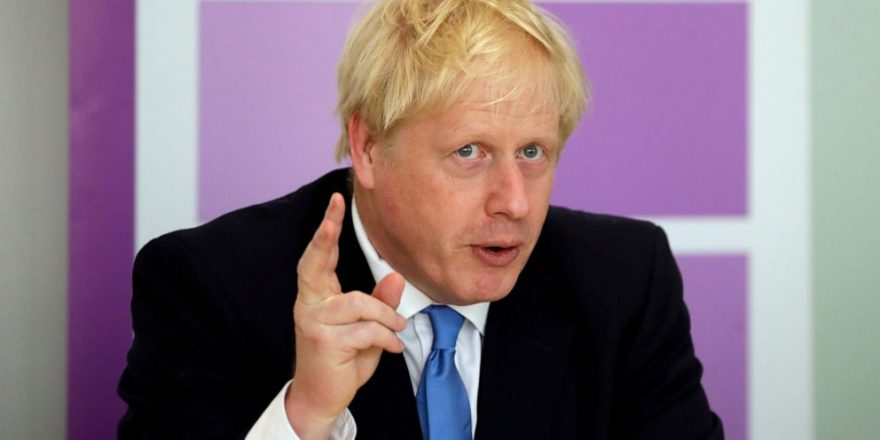 British Prime Minister Boris Johnson says he will pump an additional 1.8 billion pounds ($2.2 billion) into the National Health Service, feeding speculation he wants an early election to bolster his one-seat majority in Parliament and support for his Brexit plans.

Cleverly told Sky News on Sunday that Johnson made “a number of explicit commitments” when he campaigned to become the Conservatives’ leader “and he is setting about delivering on those commitments.”

He says fulfilling a series of recent spending pledges is possible because of Britain’s growing economy.

Johnson vows to take Britain out of the European Union on Oct. 31 with or without a withdrawal deal.