Using Microbiology to Ask; Does Life Exist Elsewhere in the Universe?

The search for extraterrestrial life is one of the greatest scientific endeavors of the 21st century. Scientists and engineers employ numerous technologies to answer one of the most fundamental questions asked down the ages: are we alone? Microbiology may play a role in answering this question. This article will discuss this subject. 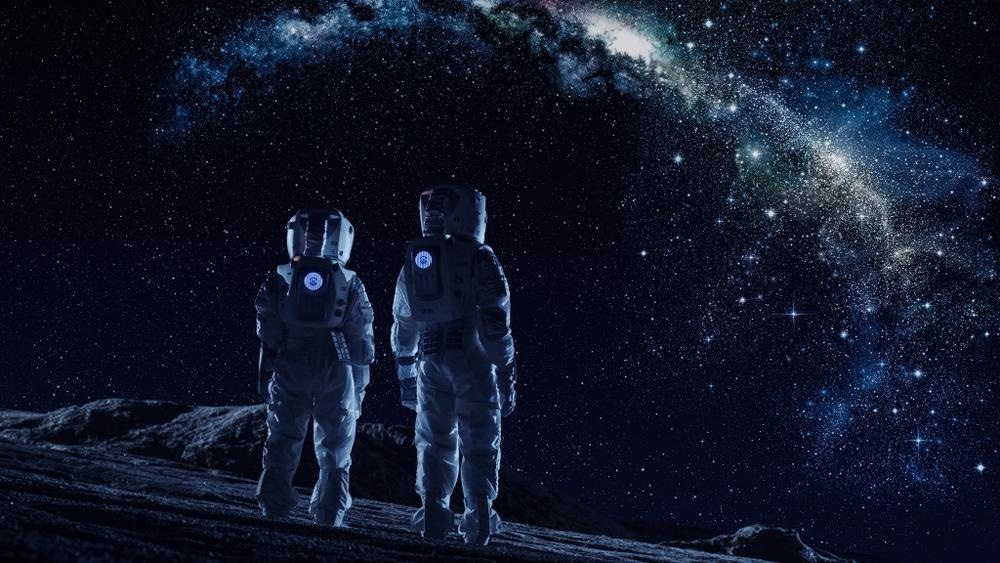 The Search for Extraterrestrial Life

For eons, people have looked up at the night sky and wondered if there was life out there beyond the reach of our atmosphere. For millennia, many major world religions believed the Earth was the center of the Universe, but this changed with the invention of the telescope. Since then, scientists have learned intimate secrets of the previously unknown cosmos.

Since the latter half of the 20th century, humanity has developed powerful telescopes and sent people, probes, and satellites into space to help answer the fundamental questions on the nature of the Universe, revealing it to be a far more dynamic place than we previously assumed. Perhaps one of the most pertinent research areas in the hunt for alien life is the SETI (Search for Extraterrestrial Intelligence) program in 1960.

How Could Microbes Help to Solve Climate Change?

If alien life exists, whether it is microscopic or whether there is intelligent life that rivals humanity, its discovery would fundamentally change our view of humanity's place in the Universe. Some people argue that it is not a case of if it is discovered; it is a case of when it is discovered.

Searching for the signs of an alien civilization is one approach to hunting for life elsewhere in the Universe. Still, one field that could provide clues to the existence of extraterrestrial organisms is microbiology.

Mars is our closest neighbor in the solar system, and due to its similarities with Earth, it has become an attractive target in the hunt for alien microbial life. Over the years, scientists from several nations have sent probes to map and discover the planet's secrets. Currently, there are rovers on the surface of the red planet searching for tantalizing clues to whether life existed or still exists on Mars.

The results were inconclusive when the Viking 1 lander ran its biological experiments in the 1970s. However, recent discoveries have provided the incentive to return. Due to periodic swings in the tilt of the axis of Mars, the northernmost region of the planet was warmer than today and could have been habitable as recently as 5 million years ago. This makes the region an intriguing target for future missions such as Icebreaker 1 to return to and run more sophisticated experiments.

Perseverance is currently examining Jezero Crater, which was once a lakebed billions of years ago in what was believed to be a river delta. Conceivably, microbial life could have existed in this location. If there are fossilized traces of ancient lifeforms, they will likely exist in lakebed and shoreline sediments.

Aside from fossilized life, there are tantalizing clues that life may exist on Mars. There is also evidence of a reservoir of saline water below Mar's ice caps, which could harbor microbial life today. Curiosity, which discovered organic material in 3.6-billion-year-old mudstone, has analyzed methane, an important biological indicator gas, in the Martian atmosphere. 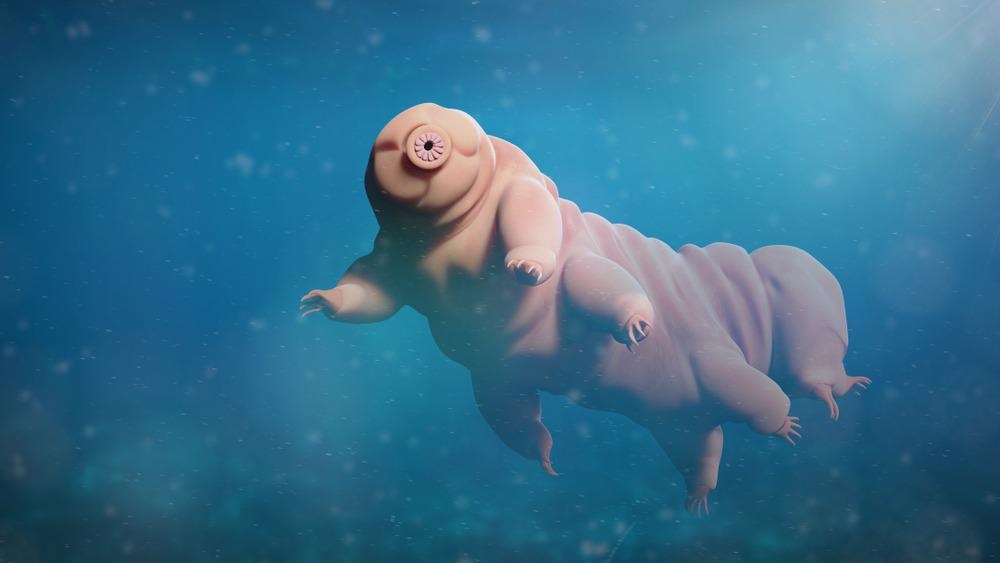 Using Knowledge on Extremophiles to Hint at Possible Alien Microbes

Aside from the physical hunt for alien microorganisms, scientists are using knowledge from the study of extremophiles on Earth to hint at what alien microbial life could look like. Extremophiles are microbial species that can live in the most extreme environments on Earth, such as hot sulfurous springs, on the slopes of volcanoes, and even in the abyssal depths of the oceans. Thomas Brock pioneered research on extremophiles.

The publication of Brock's research paved the way for the field of astrobiology, which studies all life on Earth and beyond. A project that aimed to understand Martian conditions and, therefore, whether life could exist there was the MASE (Mars Analogues for Space Exploration) project. Five extreme environments were chosen for the study, and the project produced a wealth of data on extremophiles and whether they could survive on Mars or in deep space.

A team led by Mossl-Eichener has cultivated extremophile species from the environments in MASE's research, with some success (31 out of 1000 species). To provide more information on their diversity, they used genetic sequencing. They specifically looked for genes that could help microbes survive in environments such as extremes of temperature and the absence of oxygen.

The team discovered 34 unique DNA sequences found at all the MASE sites that hint at the ability to survive a combination of extreme environments. While it is usual to find species that have adapted to one extreme environment, the team was surprised to discover a group of microbes adapted to survive in multiple extreme stressor environments. This observation led the team to conclude that similar microbes could exist on Mars, both in the past and currently. Some experiments have even demonstrated that microbes can survive in zero gravity.

Microbiology: The Next Frontier in the Search for Extraterrestrial Life?

As the hunt for extraterrestrial life intensifies, microbiology is increasingly playing a part in the field. Microbiology, and the broader field of astrobiology, has provided tantalizing clues on the possibility of life elsewhere in the Universe and what that microbial life could look like.

Reg Davey is a freelance copywriter and editor based in Nottingham in the United Kingdom. Writing for News Medical represents the coming together of various interests and fields he has been interested and involved in over the years, including Microbiology, Biomedical Sciences, and Environmental Science.