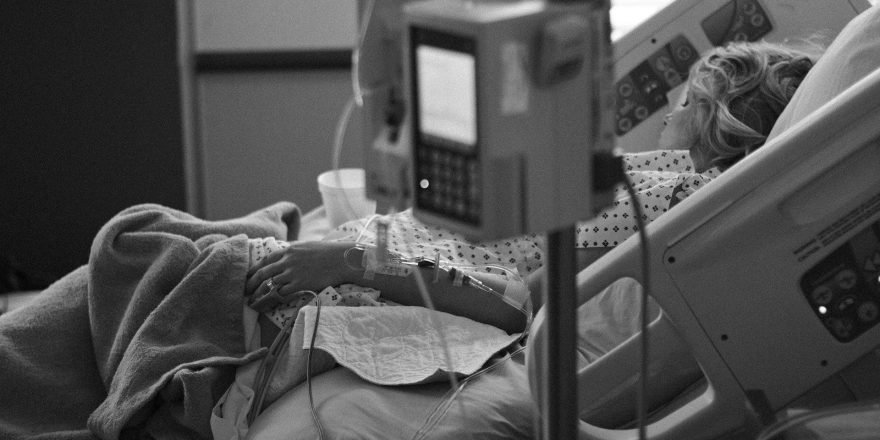 The study, led by Dr. Ron Postuma at The Neuro (Montreal Neurological Institute and Hospital) and the Montreal General Hospital of the McGill University Health Centre, followed 1,280 patients with rapid eye movement (REM) sleep behaviour disorder. This is the largest study ever performed on patients with this disorder, which causes violent acting out of dreams as the normal paralysis during sleep is lost.

REM sleep disorder has been closely correlated with Parkinson’s disease (PD) and related diseases such as Lewy body dementia and multiple system atrophy. To test drugs that may prevent PD from occurring, researchers need to identify people who are at high risk of the disease before it develops. The period between development of REM sleep disorder and symptoms of PD is particularly long, making those with the disorder good candidates for clinical trials to test new PD therapies.

To select patients for clinical trials, however, it is important to know as precisely as possible what chances each patient has of developing PD, as there is significant variability among those with REM sleep disorder.

In the present study, patients performed tests that measured their motor, cognitive, autonomic and special sensory abilities over a period of years. Researchers found that 73.5 per cent of the patients had developed PD after 12 years of follow up, and that patients who experienced motor difficulties were three times more likely to develop PD or related diseases. Other significant indicators of future PD development included mild cognitive and olfactory impairment.

Dopamine transporter (DAT) imaging is a technique used to test patients for future PD progression. Interestingly, this relatively complicated and expensive test was not found to be any more effective at predicting PD progression than the motor testing, which is a simple office-based test that takes five minutes to administer.

While previous studies of REM sleep disorder and PD came from single centres, this study was done across multiple centres in North America, Europe and Asia, making the findings more robust. Overall, the findings will improve the selection process for clinical trials and help doctors prioritize patients for therapies that prevent the disease.

“We confirmed a very high risk of PD in people with REM sleep disorder and found several strong predictors of this progression,” says Dr. Postuma. “As new disease-modifying treatments are being developed for PD and related diseases, these patients are ideal candidates for neuroprotective trials.”