Two months after marijuana was legalized in Canada, Vancouver is still waiting for its first retail pot shops to open.

That could soon change, however, as the B.C. government confirms five of the 40 applications it’s received from prospective stores in the city could get provincial approval as early as this week — though it could still be a couple more months at least before those stores are allowed to open for business.

Under the law, dispensaries looking to operate in B.C. need a development permit and retail licences from both the province and the city. Once the provincial application is approved, the final step is to obtain a municipal business licence, which is unlikely to happen before the new year.

Mike Babins, co-owner of Evergreen Cannabis Society in Kitsilano, has been itching to get up and running again since filing the paperwork in August, having voluntarily shut down so as not to endanger his company’s application. His caution appears to have paid off, rocketing Evergeen to the top of the list of approvals.

“I’ve talked to other stores, and they’ve asked me why we’re getting approved so early,” Babins said. “And I’ve been like, ‘Because we followed the rules.’”

Babins and his wife have been running their dispensary since 2015, surviving multiple variance hearings and other warnings from the city as they jumped through the various legal loopholes. That’s included dealing with confusion between the two levels of government, which appear to have different ideas of what’s required to operate legally in B.C.

“They called us and said: ‘You need to black out your windows,’ and we said the city doesn’t want us (to have) the windows blacked out,” Babins said. “We had a two-week back-and-forth between the city and the province. Finally, the province said to us: ‘Cover the windows, get that removable stuff from Home Depot, if you can take it down you will,’ so [the city and the province] aren’t communicating with each other at all, and I’m somehow the middleman in this.”

Vancouver’s wait for dispensaries has been particularly fraught as it’s watched cities like Kimberley and Kamloops welcome both government-run and privately owned stores.

Last week, a B.C. Supreme Court judge ordered all Vancouver dispensaries operating without a licence to shut down, putting the city’s lack of a legal store under the microscope.

B.C. Solicitor General Mike Farnworth said there are good reasons for the delay, citing the lengthy background check process needed for applications to ensure there are no links to organized crime.

“What we’ve been finding with a number of the applications is with a high percentage of them, there are criminal issues that come up that do require additional work and additional background checks on the financial integrity and who’s behind them,” Farnworth said.

“It doesn’t mean that there’s organized crime involved, it just means issues are being identified that need to be checked out.”

Farnworth said roughly 70 per cent of applications have raised some kind of red flag, yet the province has still been able to complete an additional 17 applications that have now been sent back to the city for approval. Only with the city’s final blessing does a provincial licence get issued.

The process might seem slow, but the solicitor general said it’s worth the extra caution.

“People have said: ‘Why weren’t there 250 stores up and running [across the province] on Day 1?’ And we’ve made it clear: it’s going to take two to three years for a fully functioning retail system to be in place,” Farnworth said.

“We’re moving from an illegal system to a legal system. Some people have indicated they want to make that transition and abide by the rules and laws, and the city has approved some of those and they can enter into the process,” he added. “And then there’s others who have made it clear that they’re not interested in abiding by the laws, and they’re not going to get a licence.” 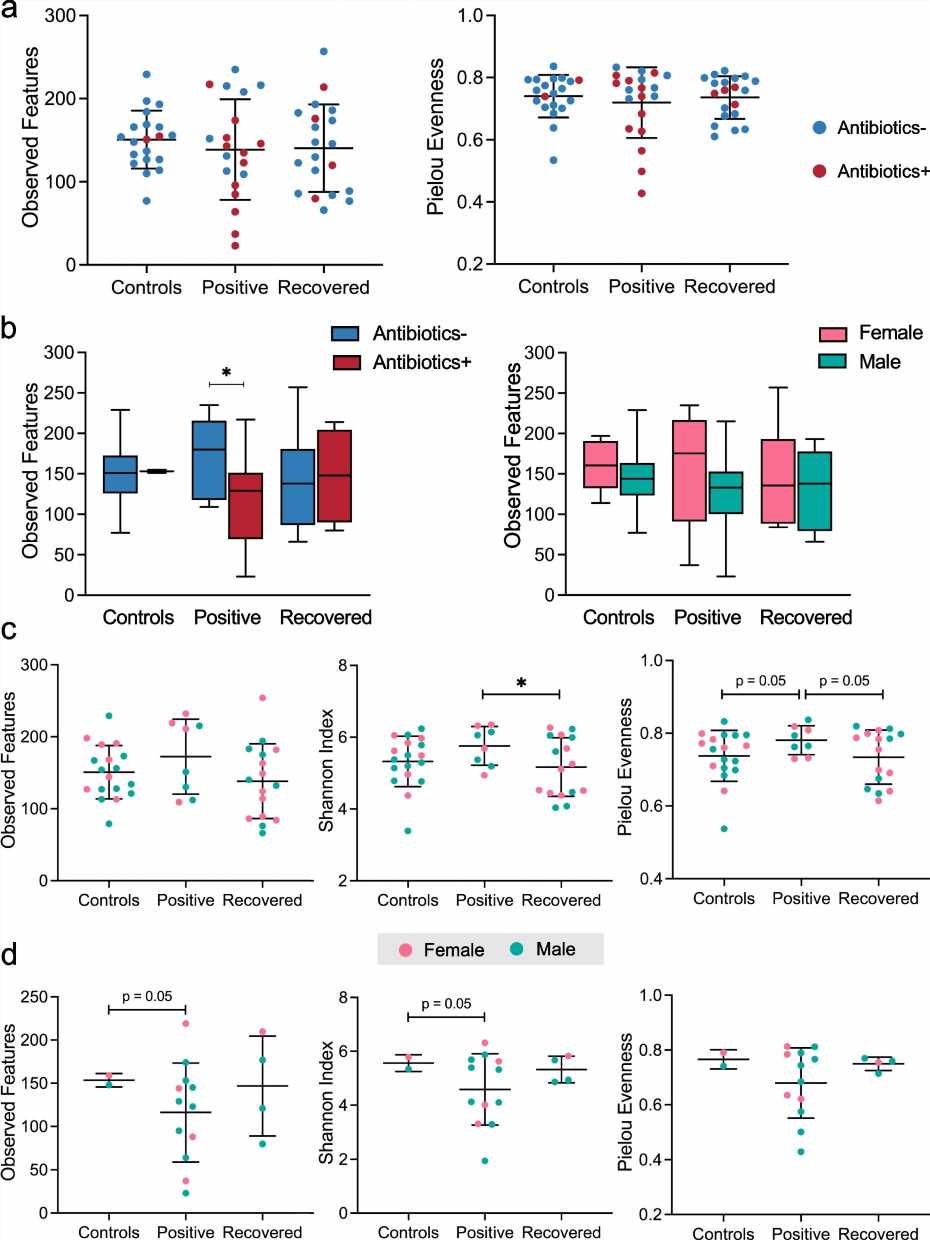