A recent study soon to be presented at the American Heart Association (AHA) Scientific Sessions 2022* assessed the impact of nicotine-containing products on cardiovascular and autonomic functions.

Electronic nicotine delivery systems (ENDs) have not been adequately studied for their acute cardiovascular effects. The intake of ENDS by ENDs users (or "vapers"), the use of combustible cigarettes by chronic smokers, and the absence of product usage among non-smoking/ non-vaping controls are hypothesized to elicit different acute cardiovascular and autonomic function responses. The team performed a cross-sectional study called the Cardiac and Lung E-cig Smoking (CLUES) investigation that assessed vapers, exclusive smokers, and non-smoking/non-vaping controls. 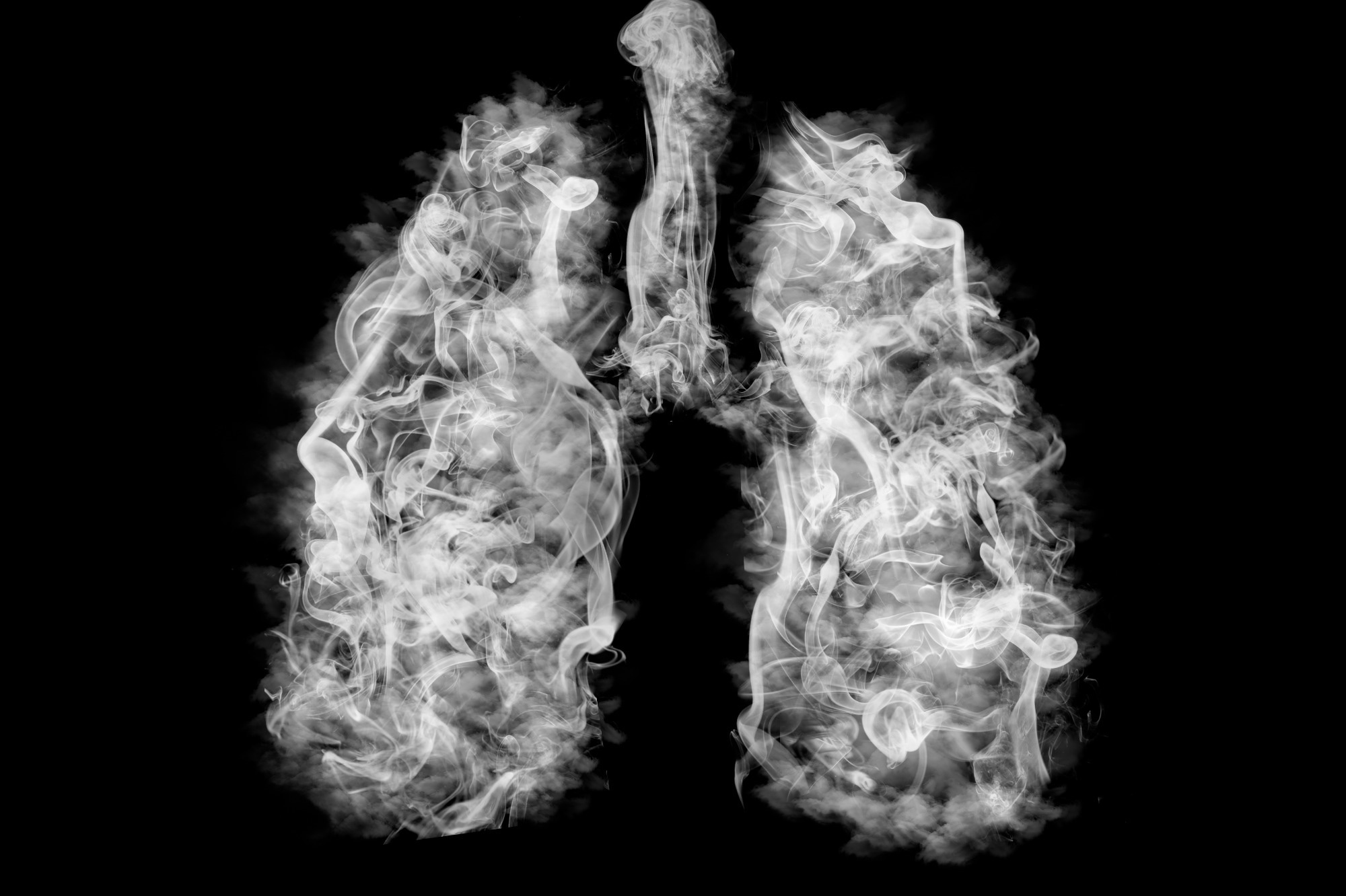 In the present study, researchers at the University of Wisconsin School of Medicine and Public Health compared vapers, smokers of conventional, combustible cigarettes, and individuals who claimed not to have used any nicotine products.

Between March 2019 and March 2022, the researchers performed the CLUES investigation. It was developed to compare the short-term impact of cigarette smoking and vaping on habitual nicotine users to peers who did not use nicotine at all. Before and following a product use challenge, the team examined systolic and diastolic blood pressure (BP), brachial artery diameter, heart rate (HR), and time-domain HR variability. In addition, age, gender, and race were included as factors in linear mixed models to predict the outcomes from the group, time, as well as group time. Group contrasts were then determined using post-hoc t-tests using Bonferroni-corrected p values.

The researchers estimated the BP, HR, brachial artery diameter in the arm, and HR variability prior to and up to 15 minutes following vaping or smoking by the participants. The before-and-after measurements were subsequently compared to those obtained 10 to 15 minutes apart in non-smoking and non-vaping participants.

The researchers discovered that those who vaped and smoked had the following characteristics as compared to non-users: (1) Their hearts beat more quickly due to higher increases in HR, (2) People who smoked or vaped had a rise in HR of about four beats per minute (bpm), whereas those who reported not using nicotine experienced no changes in HR, and (3) more significant increases in systolic and diastolic BP.

In contrast to those who never used nicotine products, those who vaped or smoked experienced elevations in BP from 122/72 mm Hg to 127/77 mm Hg after smoking or vaping. Following smoking or vaping, users of these nicotine-containing products also exhibited worse heart rate variability measurements and increased brachial artery constriction, which indicated sympathetic nervous system activation.

Overall, the study findings showed that smokers and vapers displayed acute elevations in HR and BP, vasoconstriction, and decreases in time-domain HR variability after using ENDS.

Statements and conclusions of studies that are presented at the American Heart Association's scientific meetings are solely those of the study authors and do not necessarily reflect the Association's policy or position. The Association makes no representation or guarantee as to their accuracy or reliability. Abstracts presented at the Association's scientific meetings are not peer-reviewed, rather, they are curated by independent review panels and are considered based on the potential to add to the diversity of scientific issues and views discussed at the meeting. The findings are considered preliminary until published as a full manuscript in a peer-reviewed scientific journal.

Bhavana Kunkalikar is a medical writer based in Goa, India. Her academic background is in Pharmaceutical sciences and she holds a Bachelor's degree in Pharmacy. Her educational background allowed her to foster an interest in anatomical and physiological sciences. Her college project work based on ‘The manifestations and causes of sickle cell anemia’ formed the stepping stone to a life-long fascination with human pathophysiology.