Home » Health News » What is Avascular Necrosis; and why you should not ignore the pain in your hips 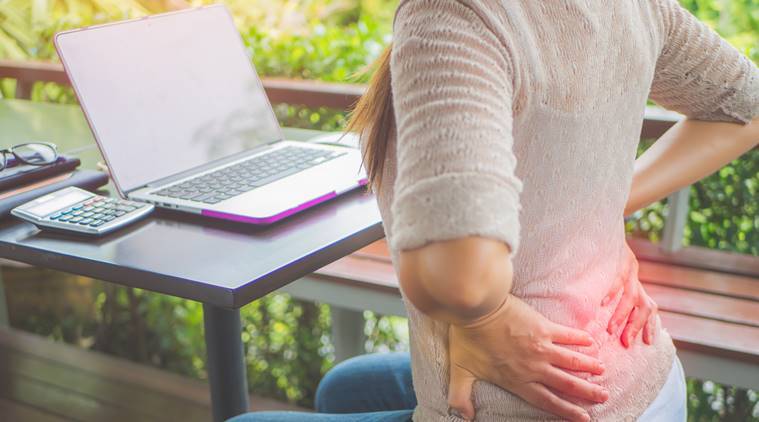 What is Avascular Necrosis; and why you should not ignore the pain in your hips

Avascular Necrosis often occurs in the hip resulting in severe pain. The symptoms may develop over a long period of time, such as arthritis, limitation of movement, and pain. But the damage may be so severe that a person may require joint replacement. 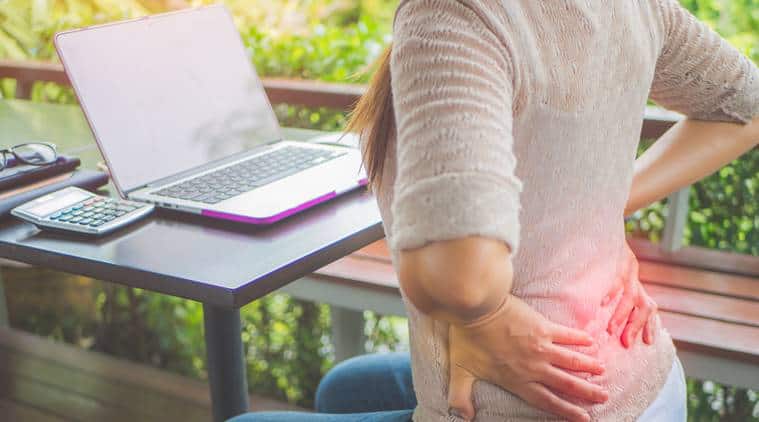 A 32-year-old patient from Uzbekistan underwent a liver transplant surgery in 2016, and soon developed Avascular Necrosis (AVN), a condition where the supply of blood to the bones is interrupted. Since the condition had advanced to stage IV, she had to undergo a total hip replacement surgery last month at a hospital in Gurgaon.

AVN, which could be triggered by liver and kidney transplant, steroid therapy and even issues like alcoholism, has recorded an increase in the recent years. Which is why, experts advice those under 40 years to get themselves checked for bone complications.

“Because bone is a living tissue that requires blood, an interruption to the blood supply causes the bone to die. If not stopped, this process eventually causes the bone to collapse,” Dr Anurag Awasthi from CK Birla Hospital for Women CKBHfW, who operated on the Uzbek patient, tells indianexpress.com.

Also called osteonecrosis, this condition often occurs in the hip due to a fracture or dislocation, or from the long-term use of high-dose steroids (such as prednisone), among idiopathic or no known causes.

Pointing out a worrying factor, Dr Aashish Chaudhry, managing director and orthopaedic surgeon, Aakash Healthcare Super Speciality Hospital, says, “AVN is increasingly becoming common in younger age groups”. There is a rise in incidence of AVN owing to multiple reasons including regular use of steroids (for asthma/other diseases, body building), hip trauma/fractures, increasing consumption of alcohol or smoking,” he says.

The process may be insidious, causing symptoms over a long period of time, such as arthritis, limitation of movement, and pain. But the damage may be so severe as to require joint replacement.

“AVN accounts for 10 per cent of hip replacement surgery and is more common in males in the ages of 35-50 years. Bilateral, or the condition in which it affects both the hips, has now become more common with 80 per cent patients,” says Dr JBS Jaggi, associate director and unit head, orthopaedics, Max Hospital Gurgaon.

As per a 2018 study ‘Epidemiological Profile of Femoral Head Osteonecrosis in the North Indian Population’ published in Indian Journal of Orthopedics, steroid administration (37.3 per cent) was the most commonly observed cause among the study’s 249 north Indian patients, followed by chronic alcohol intake (20.1 per cent) and trauma (15.3 per cent). No identifiable risk was observed in 21.3 per cent of patients suffering from ONFH (Osteonecrosis of the Femoral Head) or a disabling condition which results in the collapse of the femoral head and the rapid destruction of the hip joint.

“There is no study in Indian population documenting how many young adults suffer from AVN changes in hip joint. However, considering the grave impact it can have on an individual in terms of severe pain, limitation of movements and eventual need for hip replacement surgery, it becomes extremely important to address every hip pain persisting for more than three to four weeks,” informs Dr Awasthi.

An average incidence of developing AVN after liver or kidney transplant is four-nine per cent. Dr Awasthi, however, points out how up to 70 per cent cases of AVN can be prevented from aggravating by making “lifestyle modifications and discontinuing the causative factors”.

“Hip replacement as a treatment option is offered to patients with Grade IV AVN changes and secondary arthritis of hip joints. We normally use Cementless Hip Arthroplasty Implants in young patients to offer long-term relief, as the implant integrates with the host bone over a period of time,” he says, stating that early diagnosis is essential to prevent a progression into Grade IV.

But many cases of AVN can be stopped or delayed using medication. Regular bone and joint check-ups, MRI scan and regular intake of calcium and Vitamin D supplements can help in prevention.”Many times the symptoms may be very mild, and patients often try alternate therapy or over-the-counter pain control medications. In case of high suspicion, we ask for MRI scan of hip joints. This test can detect early changes at Grade I and Grade II level can help start with intervention,” he shares.

“By improving general health and limiting alcohol intake, treating hip injuries without delay and keeping cholesterol low are some of the prevention measures,” suggests Dr Jaggi.

Stressing on the need for multi-disciplinary assessment of impact of steroids on hip joints, Dr Awasthi suggests minimising their duration of use if not completely avoiding them can help.