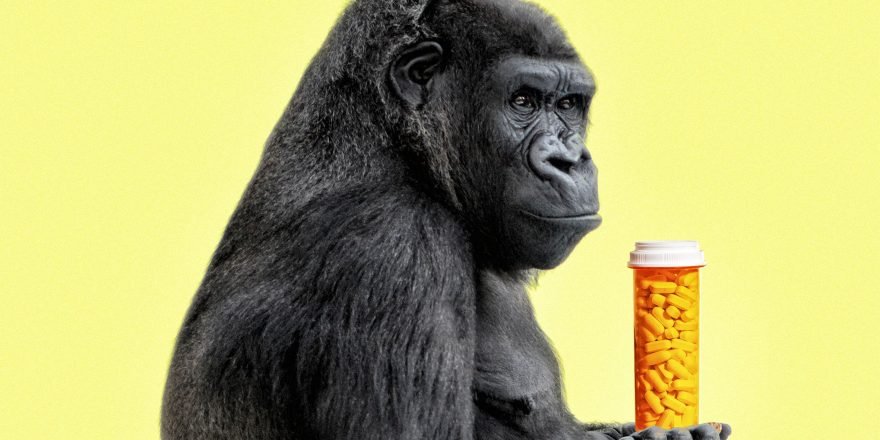 What Testosterone Replacement Really Does to Your Sex Life

Either we’re in a low-T epidemic or an epidemic of falling for persuasive ads. Testosterone-
replacement prescriptions have soared—they quadrupled in guys aged 18 to 45 between 2003 and 2013—as ads for the therapy have become widespread. So if you’re tired or losing muscle, have ED, can’t concentrate, feel irritable, or just never feel all that great, could T therapy really help? How to find out:

Sounds obvious, but as many as a quarter of men receiving T therapy do it blindly—that is, they start a regimen without testing whether they actually have low T. Supplementation won’t help if your T levels are normal. In fact, “it will turn off your own production,” says Brad Anawalt, M.D., chief of medicine at the University of Washington Medical Center. “The pituitary recognizes there’s plenty of testosterone in the blood and stops producing hormones that stimulate the testicles to make more.” To be sure, get a fasting testosterone test from your doc, preferably in the morning, when the hormone’s levels peak. Repeat the test at least once, with the second a day or more after the first. Two low morning readings indicate testosterone deficiency. Readings can vary from day to day and even hour to hour, and they can be lower if you’re sick. So don’t test when you’re under the weather.

Testosterone therapy side-effect: It could turn off your own production of the hormone.

Cancel Out Other Causes

If your levels are a little low, don’t just blame it on your age. Lately, some doctors have begun to question the idea that testosterone starts dipping by about 1 percent a year around age 35. “If that were true, it should happen in all men, and it doesn’t,” says Ranjith Ramasamy, M.D., director of male reproductive medicine and surgery at the University of Miami Miller School of Medicine. “A healthy, fit 40-year-old will have testosterone levels like a 20-year-old’s.”

Poor health is more likely to cause low T than the other way around. If your levels are right around 300 ng/dL, which is on the cusp of being low, and you have symptoms, “look first at other conditions,” Dr. Anawalt says. Medications like opioids lower testosterone. So does a condition called male hypogonadism, in which problems with the testicles or the pituitary gland—or both—prevent your body from producing enough T. Far more common than either of these: extra pounds. “If you’re overweight and lose 7 percent of your body weight, testosterone could increase 10 to 15 percent, which would put you squarely in the normal range,” Dr. Anawalt says.

If you lose 7 percent of your body weight, your testosterone could climb into the normal range.

You don’t want testosterone therapy if you do want kids: In healthy men, it can make the pituitary shut down sperm production. Possible side effects of T therapy also include an increased risk of sleep apnea, blood clots, and prostate cancer.

Then Pull the Trigger

Your doc still may write you an Rx. In men with verifiably deficient levels—generally below 300 ng/dL—and low-T symptoms (fatigue, decreased sex drive), replacement can ratchet up desire, sexual activity, physical function, and vitality. But not this weekend: It takes three to six months for supplemental testosterone to have an effect.