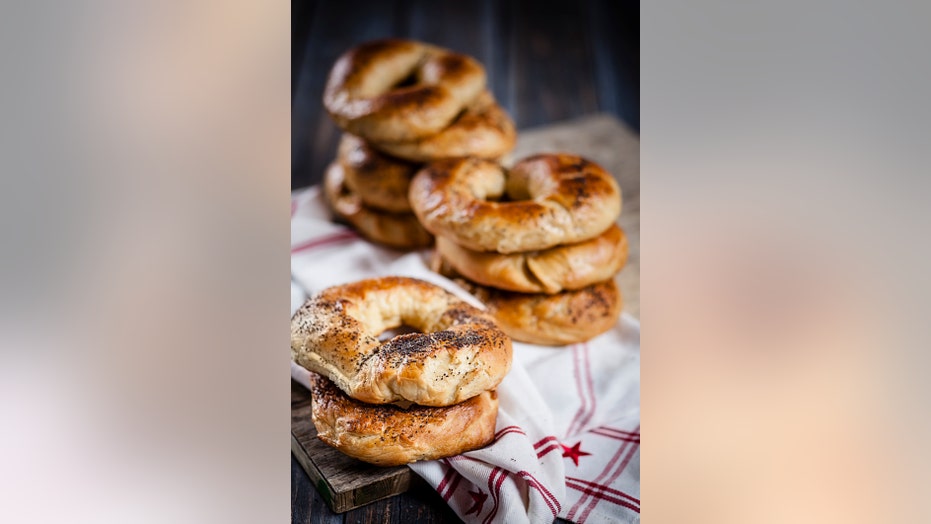 Fox News Flash top headlines for May 14 are here. Check out what’s clicking on Foxnews.com

Less than 24 hours after giving birth, a New York mother said her baby was taken from her after she tested positive for opiates — despite claiming she did not take any drugs.

Elizabeth Dominguez, a 29-year-old from Tonawanda, said that when she went into labor at Niagara Falls Memorial Medical Center around two weeks ago, she was asked to provide a urine sample, which quickly spooked her.

“I did a urine test and it came back that I tested positive for opiates,” she told WKBW, in an article published Sunday. “I called my husband freaking out saying, ‘How is this possible?’ I don’t do drugs."

When her husband asked what she had eaten, Dominguez recalled she had a poppy-seed bagel and a sub sandwich.

"He told me it must be from the bagel," she said. 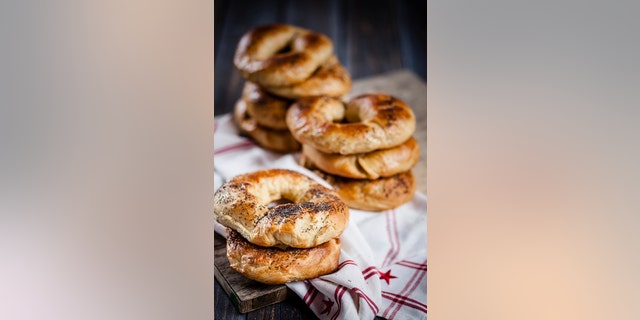 A New York mother said she tested positive for opiates after she ate a poppy seed bagel.<br data-cke-eol="1">
(Getty Images)

When Dominguez gave birth, she said her baby tested negative for opiates. The hospital still monitored the infant, and, per protocol, reportedly contacted Child Protective Services.

Hospital reports later showed the mother tested positive because of the bagel, and less than 24 hours later she was reunited with her son, according to the station. Niagara Falls Memorial Medical Center did not immediately respond to Fox News' requests for comment.

“I felt absolutely horrible. I felt like a terrible mother leaving him," Dominguez said of her child. "I just want everyone to know that this could happen. It’s such a terrible thing and I don’t want it to happen to anyone."

The Federal Institute for Risk Assessment has said that until food manufacturers reduce morphine levels in poppy seeds, excessive consumption — particularly during pregnancy — is advised against.

The Associated Press contributed to this report.