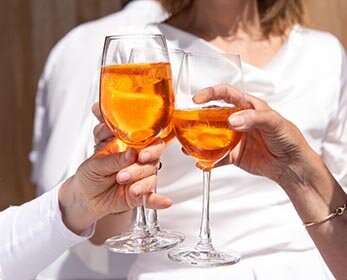 New Edith Cowan University (ECU) research has found that despite the potential health risks of exceeding national drinking guidelines, many middle-aged and young-old women who consume alcohol at high risk levels tend to perceive their drinking as normal and acceptable, so long as they appear respectable and in control.

The study is a collaboration between ECU and Aalborg University, Denmark, led by Dr. Julie Dare from ECU’s School of Medical and Health Sciences. It investigated the social construction of alcohol use among 49 women aged 50 to 69 in Denmark and Australia.

According to Australian health authorities, drinking more than two standard drinks on any day increases the risk considerably of premature death over a woman’s lifetime.

Dr. Dare said the research highlighted the widespread use of alcohol in both samples of women in Australia and Denmark.

“Respondents from both countries indicated that alcohol use among women their age was normal and acceptable,” she said.

“It has become part of the norm . . . it is something we do with our acquaintances, friends and families. That’s just something we do” (D8, 59 years).

“However, the importance of ‘staying in control’ while drinking emerged as an important qualifier to the social acceptability of drinking,” Dr. Dare said.

“As long as they (women) don’t make a fool of themselves, they don’t want to go falling down and showing their knickers” (A9, 69 years).

“In Australia, younger women are starting to drink less, their rates have declined, but the proportion of women aged 60 and older drinking at levels that exceed single occasion guidelines (more than 4 standard drinks on a single occasion) has increased. Similar trends are evident in Denmark and the United Kingdom.”

While the study highlighted many similarities between Australian and Danish women, one interesting cultural difference was the way Australian women thought about alcohol in relation to stress.

“If the Australian women had some sort of distress in their lives they believed it was acceptable to drink. They were quite open about this saying ‘I just had a bad day, I needed to have a drink’,” Dr. Dare said. 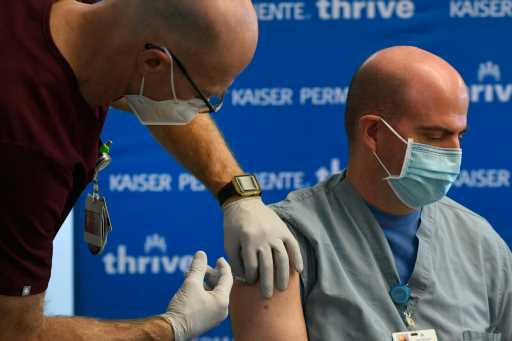 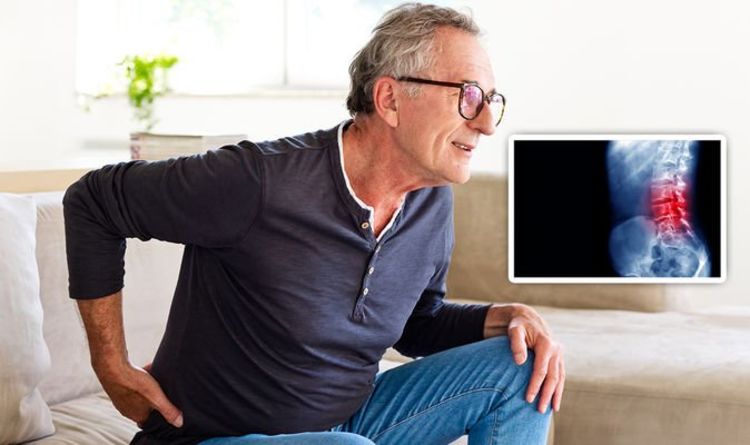 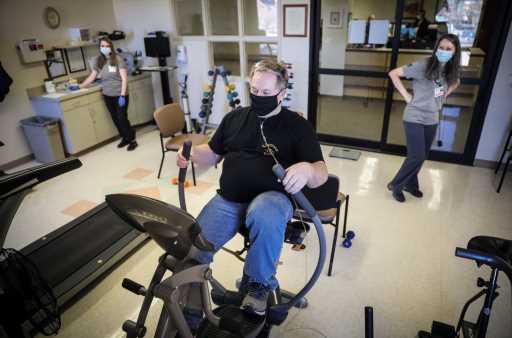