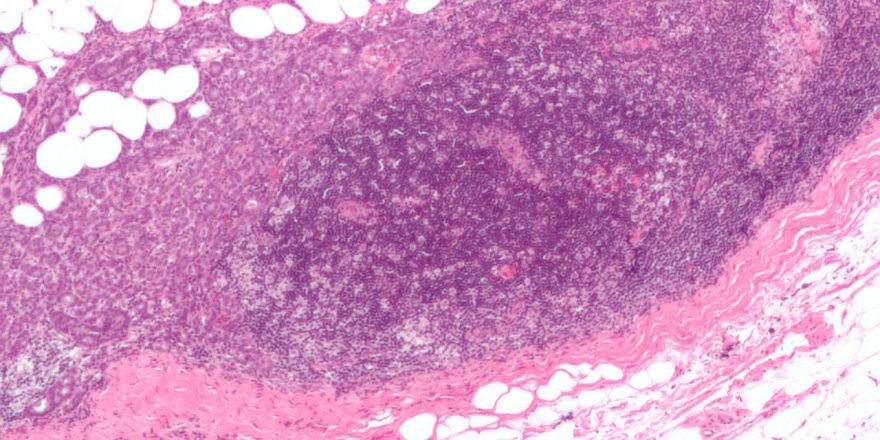 All women exposed to high levels of DDT are at increased risk for breast cancer through age 54, but the timing of cancer risk depends on when they were first exposed, according to a new study published today in the Journal of the National Cancer Institute. Women exposed before 14 years of age, particularly in infancy and early childhood, were most likely to develop premenopausal breast cancer, while those who were exposed after infancy were at increased risk of developing cancer later, at 50-54 years of age.

“What we have learned is that timing really matters. We know that if harmful exposures occur at times when breast tissue is rapidly changing, such as during puberty, they impact breast development in ways that can later result in cancer,” said lead author Barbara A. Cohn, Ph.D., of the Public Health Institute’s Child Health and Development Studies. “The research published today suggests that DDT affects breast cancer as an endocrine disruptor, that the period of time between first exposure and cancer risk seems to be around 40 years—and that other endocrine disrupting chemicals could potentially simulate this kind of risk pattern.”

Many women and girls in the U.S. were exposed to DDT in the middle of the 20th Century, when the pesticide was widely used—the youngest of whom are just reaching the age of heightened breast cancer risk. DDT was banned by many countries in the 1970s, but it remains widespread in the environment, and it continues to be used to fight malaria in Africa and Asia.

The researchers found that:

“Even though there have been many studies of the environment and breast cancer, only a very small fraction have actually measured environmental exposures during windows of susceptibility, in this case in early infancy and prior to menarche,” said study author Mary Beth Terry, Ph.D., Professor of Epidemiology and Environmental Health Sciences at the Mailman School of Public Health at Columbia University and the Herbert Irving Comprehensive Cancer Center. “The studies that have measured environmental exposures during windows of susceptibility, like our study, are much more consistent in supporting a positive association with breast cancer risk,” said Terry.

A 2007 study of maternal breast cancer by PHI’s Child Health and Development Studies (CHDS) examined exposure windows but only looked at cancer diagnoses before the age of 50. This prospective case-control study expanded the outcome window to also look at cases diagnosed between age 50-54, when most women have recently completed menopause.

This study followed 15,528 women who have participated in CHDS for nearly six decades, tracking age at first DDT exposure, DDT levels during pregnancy, and age when breast cancer was diagnosed. To determine levels of DDT exposure, the researchers analyzed stored blood samples that had been collected from 1959 to 1967 during pregnancy at each trimester and in early postpartum. Researchers used state records to identify 153 cases of breast cancer diagnosed from 1970 to 2010 in women age 50-54. They then matched each of these cases with highly comparable control women who did not develop cancer. The earlier 2007 study used the same methods, matching 129 breast cancer cases diagnosed from 1962 to 1994 in women through age 50 to comparable controls who had not developed cancer.