Home » Health Problems » Feeling depressed? Mahjong might be the answer 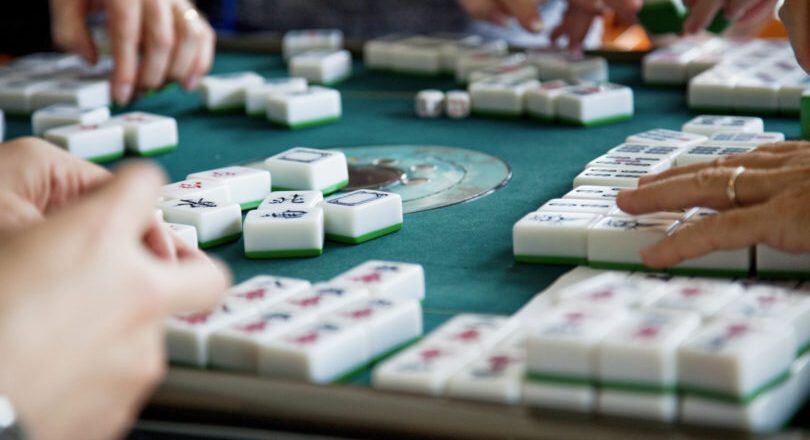 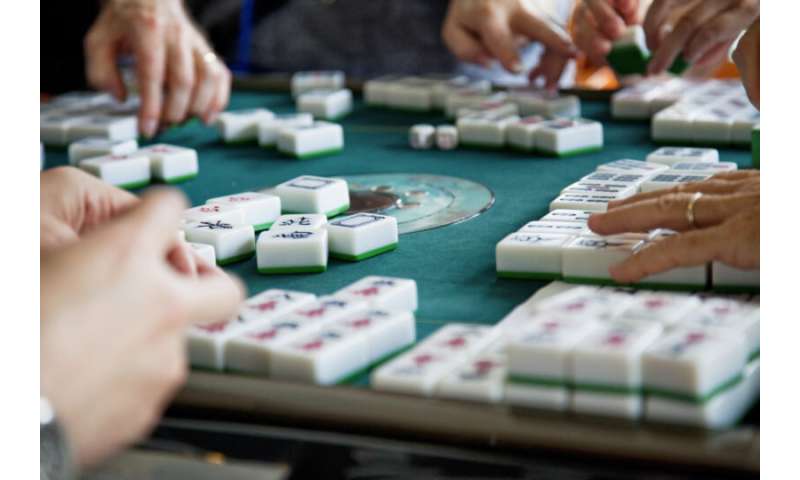 When it comes to boosting mental health among older Chinese, it might be as simple as a game of mahjong, according to a new study from the University of Georgia.

Regularly playing the popular tile-based strategy game was one of several types of social participation linked to reduced rates of depression among middle-aged and older adults in China in the study appearing in Social Science & Medicine.

“Global economic and epidemiologic trends have led to significant increases in the burden of mental health among older adults, especially in the low- and middle-income countries,” said Adam Chen, an associate professor of health policy and management at UGA’s College of Public Health and study co-author.

Poor mental health is a major issue in China, which accounts for 17% of the global disease burden of mental disorders. On top of that, mental health issues related to social isolation and loneliness are on the rise as China’s number of older adults—as in other nations—continues to increase.

The benefits of participating in social activities to mental health have been widely acknowledged, and some work has been done in developed nations, including the U.S. and Japan, to better understand this relationship.

But little is known about the role of social interaction and mental health outside of these settings.

“Our paper provides evidence on the association between social participation and mental health in the context of a developing country. We also examined the rural-urban difference, which has not been examined extensively in this line of literature.”

They looked at symptoms of depression and compared it to the type and frequency of social participation, including visiting with friends, playing mahjong, participating in a sport or social club, and volunteering in the community.

They found that, on the whole, participating in a wide variety of activities more frequently was associated with better mental health. Specifically, urban residents who played mahjong, a popular strategy game, were less likely to feel depressed.

That wasn’t too surprising for Chen, as this finding was in line with other studies, but he was surprised to find that rural Chinese overall tended to report poor mental health compared to their urban counterparts.

“Traditionally, rural China featured tight-knit communities of close kinship, often with a limited number of extended large families in a village,” he said. “We were expecting strong ties and communal bonds in rural China, but it appears that we were wrong.”

Chen suspects that the social structures in rural China were disrupted as many able-bodied adults moved into cities to find work. While family ties remained strong, community ties weakened in rural areas.

The authors believe these findings may offer a guide to health practitioners designing policies and interventions to improve mental health among older Chinese.