Home » Health Problems » For most healthy people, benefits of statins ‘may be marginal at best’ 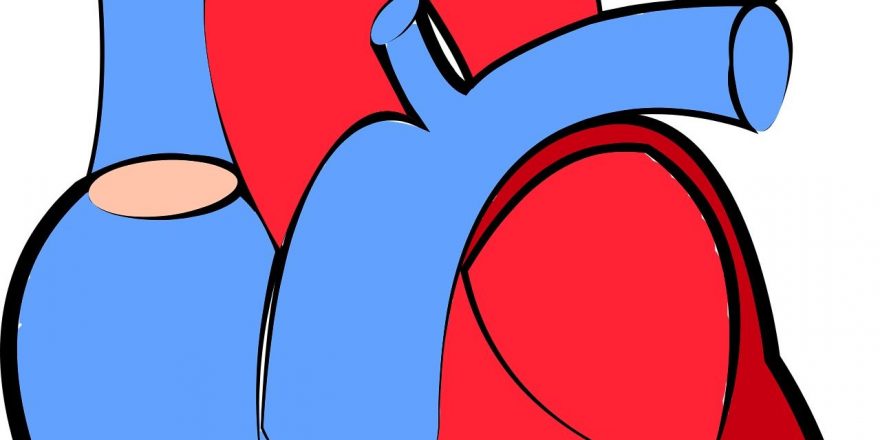 For most healthy people, benefits of statins ‘may be marginal at best’ 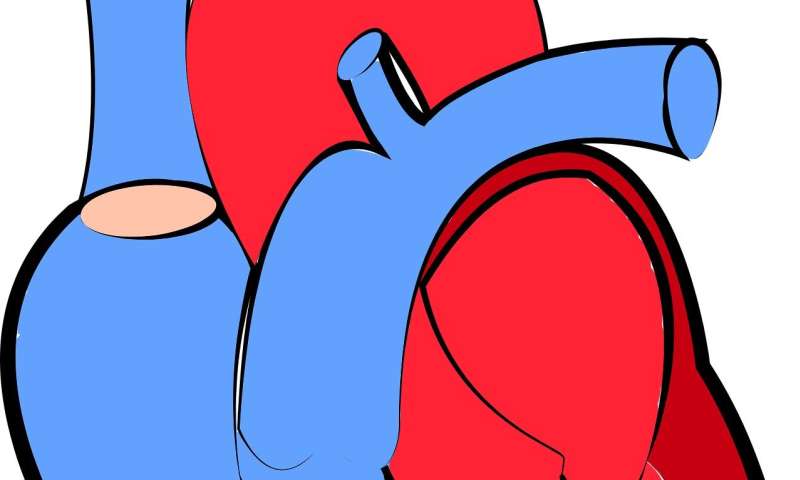 The benefits of statins for people without heart disease (known as primary prevention) is small and uncertain and there are potential harms, say researchers in The BMJ today.

Paula Byrne at the National University of Ireland Galway and colleagues draw on the findings of their three recent peer reviewed papers on statins for primary prevention, and argue that statins in this context “may be an example of low value care and, in some cases, represent a waste of healthcare resources.”

They say greater awareness of the gaps in the evidence could help doctors and patients make more informed decisions, particularly for people at low risk of heart disease for whom the balance of benefits and harms of statins is still unclear.

Statins are one of the most commonly used medicines in the world, with estimated global sales approaching $1 trillion by 2020.

Their use in people with established cardiovascular disease is uncontroversial, but debate remains about whether their benefits outweigh the harms for healthy older people, and whether widespread statin use can be justified from a societal perspective.

Nevertheless, clinical guidelines have increased the number of healthy people who could be eligible for statins, and in many countries the majority of those taking statins do so for primary prevention.

The researchers examined the effects of guideline changes on cardiovascular disease prevention in older people in Ireland from 1987 to 2016 and found that the proportion of over 50s who would have been eligible for statins increased from 8% based on the 1987 guidelines to 61% with the 2016 guidelines.

The researchers also examined the benefits of statins using only primary prevention data for people taking statins for 1-5 years with an average age of 62-69 years.

Overall, they found significant reductions in death from any cause, vascular deaths, and major coronary or vascular events. However, when the data were analysed according to baseline risk of developing cardiovascular disease, most outcomes were not statistically significant, “raising uncertainty about the benefits of statins for primary prevention,” they write.

In fact, their analysis suggested that none of those classified as low or moderate risk in primary prevention would reach acceptable levels of risk reduction (“absolute benefit”) to justify taking a daily statin.

Given the increased number of people taking statins and the dilution of benefit due to lower risk profiles of those being treated, “we need to assess and understand the evidence underlying these trends,” they say.

As such, the authors argue that the prescription, use, and reimbursement of statins in primary prevention “warrants more careful consideration.”