The United Nations predicts that the global population will reach 10.9 billion by the current century. Researchers anticipate that this rapid population growth will increase the global demand for food by 59% to 98% by 2050, inevitably altering the current agricultural sector. In addition to a growing population, several factors associated with climate change, including water scarcity, rising global temperatures, and extreme weather conditions, will also impact the ability of the agricultural industry to meet this growing demand. 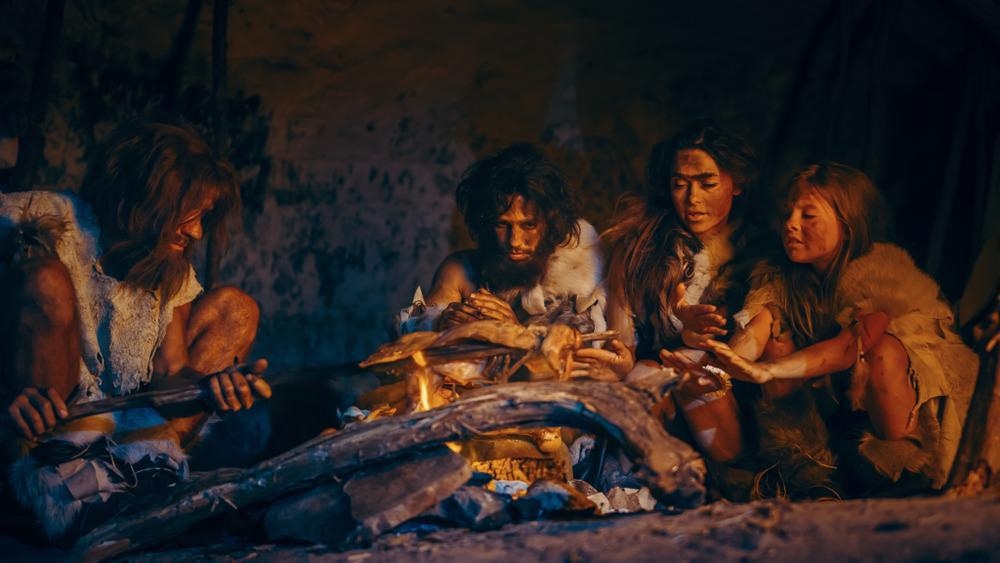 Therefore, scientists are intensifying their efforts to understand how the diet of ancient human beings may assist in meeting the rising demand for food around the world. Forensic analytical methods ranging from carbon and nitrogen isotope analyses to whole-genome sequencing (WGS) have been applied to ancient human remains.

The genetics of ancient diets

During an autopsy, forensic scientists will typically conduct a macroscopic and microscopic inspection of food items present within the stomach of deceased persons to gain information about their final meal. However, this approach is limited in its ability to accurately identify food components that have been thoroughly chewed or undergone various digestive processes in the stomach's highly acidic environment. Furthermore, the application of these subjective inspections is limited when analyzing ancient human remains.

As a result, scientists have turned to molecular methods, including WGS and DNA metabarcoding, to study the dietary components of ancient remains. For example, several studies have found that gene variants on the fatty acid deacetylase (FADS) genes on chromosome 11 have provided important insights into ancient dietary changes. FADS1 and FADS2, for example, code for enzymes that catalyze the rate-limiting steps of long-chain omega-3 fatty acid synthesis.

Populations that resided by the seaside and therefore were more heavily dependent upon marine sources for their nutrition will typically have gene variants associated with a weakened endogenous synthesis of fatty acids. Comparatively, people from traditionally vegetarian populations, such as those present throughout India, instead exhibit the 'vegetarian gene,' which is used to describe a more active version of FADS2. This genetic variant allows people who primarily eat fruits and vegetables to be better equipped to synthesize long-chain omega-3 fatty acids from plant-based foods.

Isotope composition analysis has been widely used over the past several decades to provide information on the dietary components of ancient human beings. The isotopic analyses of human remains can involve the use of multiple isotope profiles, including carbon, nitrogen, oxygen, hydrogen, sulfur, lead isotopes, and isotopic landscapes that several body tissues have provided.

For example, carbon isotope composition (δ13C value) will provide information on the contributions of aquatic and/or different terrestrial carbon sources within the diet. To this end, plants like rice, wheat, fruit trees, and other cultivated crops use C3 photosynthesis, characterized by δ13C values between -35% to -20%. Comparatively, corn and sugar cane utilize C4 photosynthesis, accompanied by δ13C values within the range of -14% to -10%.

Nitrogen isotope composition (δ15N value) will allow researchers to draw inferences on the individual's specific protein source and/or trophic level before their death. Typically, individuals who primarily consume meat in their daily diets will have higher δ15N values than people who normally consume other types of protein. Taken together, both δ13C and δ15N values are typically obtained from bone collagen, as well as nail and hair keratin. 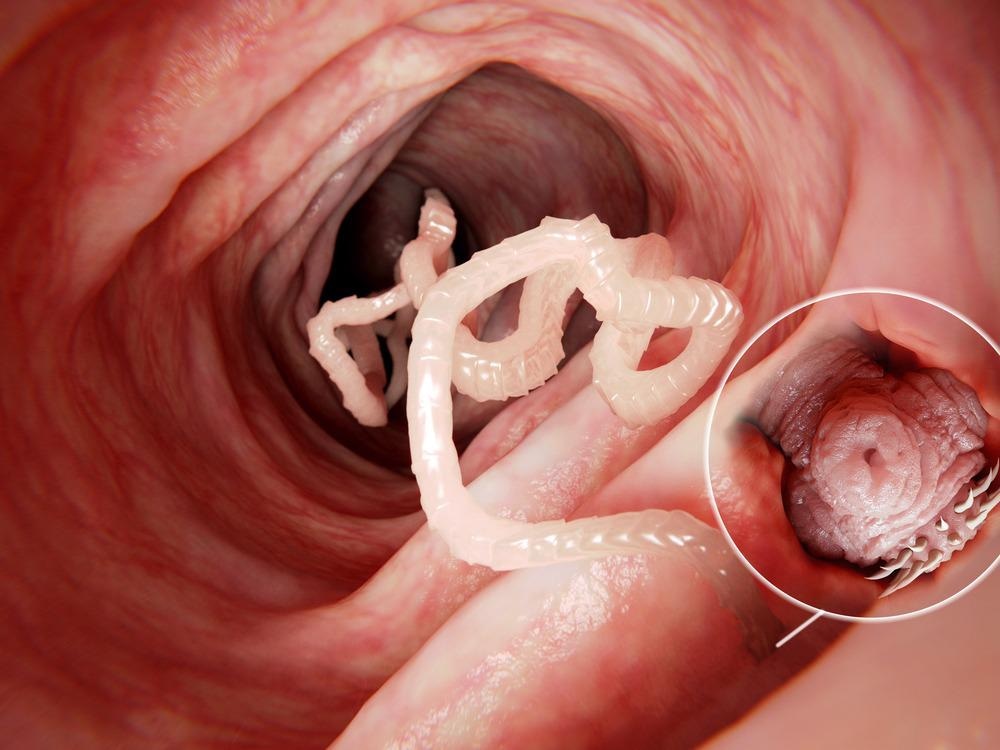 Today, human infections that arise from intestinal parasites are often confined to rural communities where there are low levels of sanitation and insufficient water refinement processes, and the human population resides in close proximity to animals. The two most common parasites associated with these infections include the giant roundworm Ascaris lumricoides and the human whipworm Trichuris trichiura. Importantly, both of these soil-transmitted parasites have also been identified in ancient archaeological samples in other areas of the world where these infections are no longer endemic.

In one recent study, researchers identified human helminths where fish and pigs were required as the intermediate host. Therefore, this observation confirmed the human consumption of raw or undercooked fish and pork in the studied population. Comparatively, the identification of parasites where humans were not the definitive host instead provides insights into the types of animals that lived in proximity to the studied population but may not have been a source of nutrition for these individuals.

After completing her Bachelor of Science in Toxicology with two minors in Spanish and Chemistry in 2016, Benedette continued her studies to complete her Master of Science in Toxicology in May of 2018.During graduate school, Benedette investigated the dermatotoxicity of mechlorethamine and bendamustine; two nitrogen mustard alkylating agents that are used in anticancer therapy.