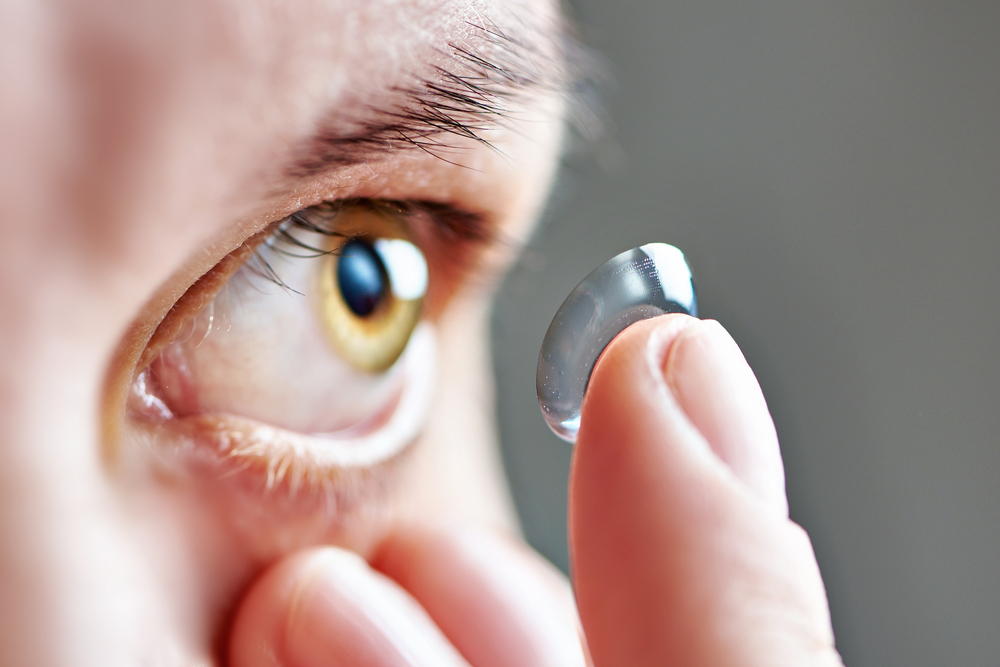 Chinese scientists have talked about its new product: they came up with lenses studded with small spikes. And it’s not a device for torture, and a real revolution in the treatment of the eye.

Why do you need spikes?

Eyes are very vulnerable, so evolution gave them several protective layers. They do not allow foreign objects and pathogens to get inside. But at the same time, these layers do ineffective eye drops: the drugs are unable to penetrate inside the Apple. And injections in such a sensitive on dangerous.

Chinese researchers have proposed to solve this problem through new lenses. These devices are covered with tiny spikes, inside of which contains a medicine. The spikes penetrate the cornea and dissolve, releasing the drug. So the tool gets straight inside the eye. 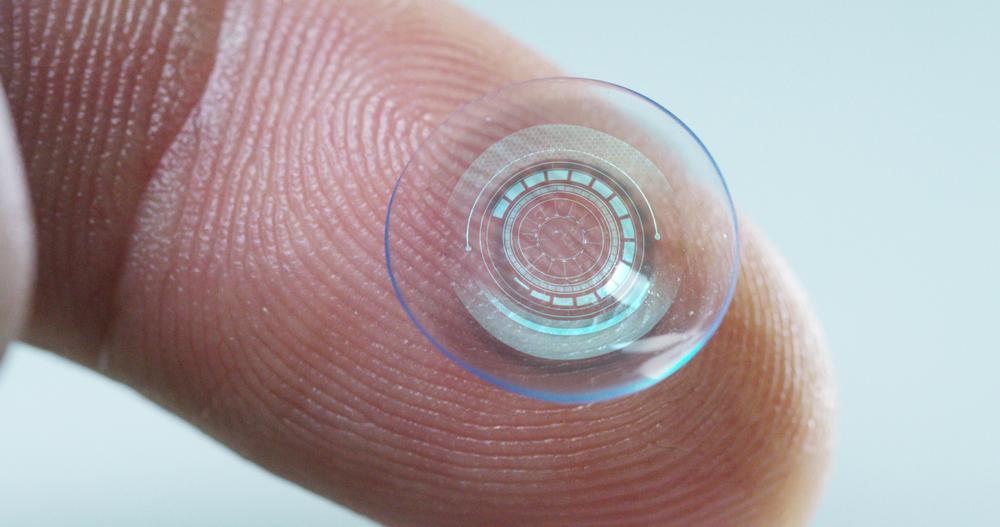 No, experiments on mice have shown that the procedure does not cause much discomfort. The spikes are quite small, therefore can not cause pain or bleeding.

And how will they be used?

Scientists said enough of the “easy and short-time pressing with the thumb.” After that, the lens adheres to the cornea, as a bandage. In just a few seconds the water will dissolve the spikes and the device can be removed. At this stage, the eye receives the dose of the drug.

However, all the material of the cleats, is dissolved in a few days. It provides continuous drug delivery without any efforts.

According to the authors, the procedure as easy and comfortable as wearing regular contact lenses. It can be done at home and without any special skills.

When such appear in pharmacies? 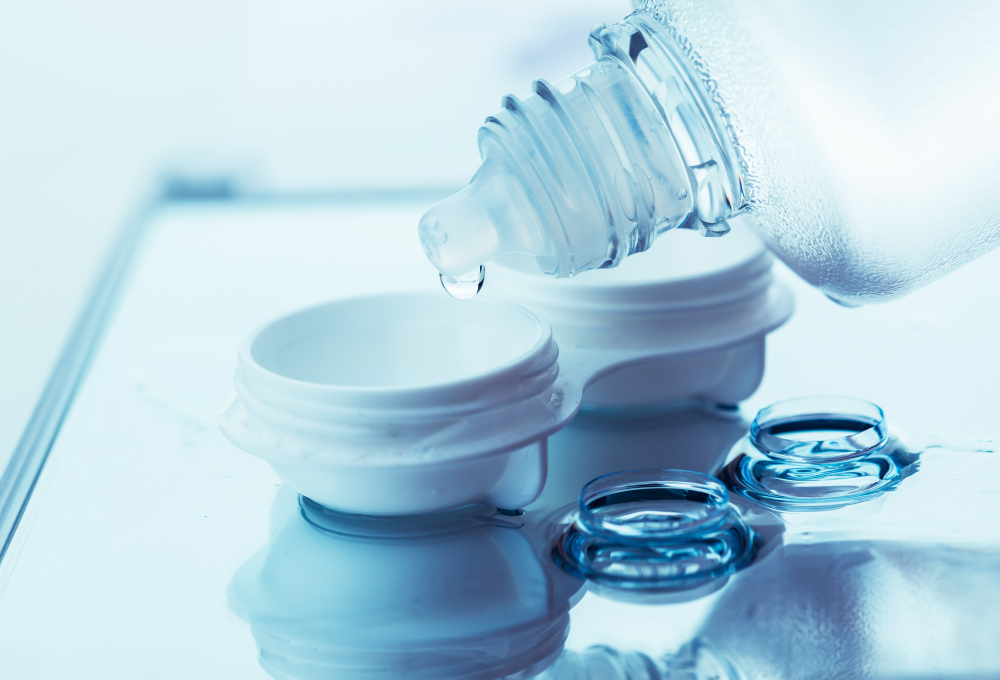 A new device yet it’s only been tested on animals. Before it is released to the market, it must prove its safety and people. The whole process can take several years, so in the near future we are unlikely to see studded contact lenses on the shelves of pharmacies or supermarkets.

Another important discovery was made by American scientists: it turns out that we can expand memory capacity by 30%. Tell everything in detail in the article “Can we implant a memory?”.