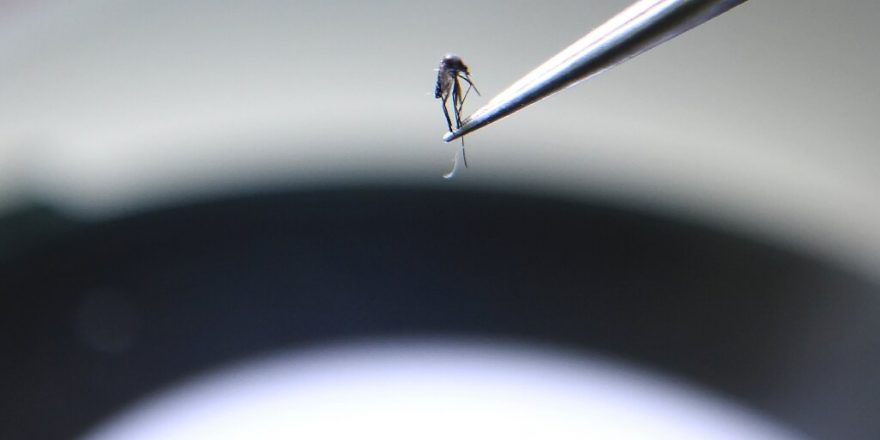 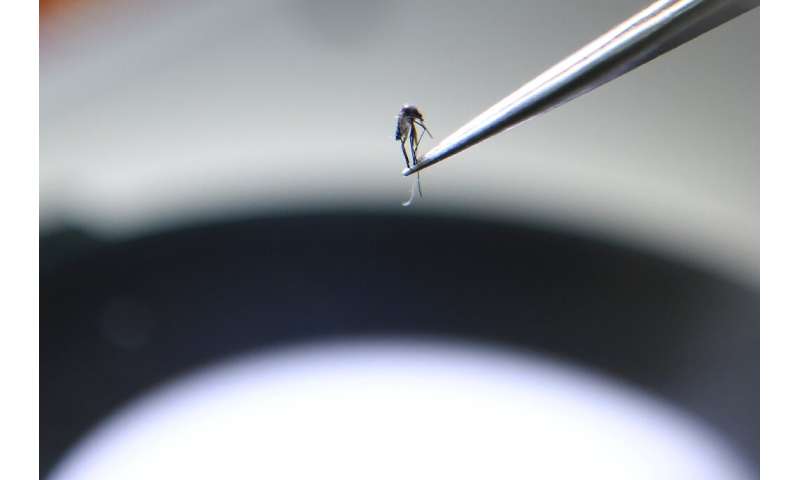 NASA is developing a new technique to forecast malaria outbreaks in Myanmar from space, as the emergence of new drug-resistant strains in Southeast Asia threatens efforts to wipe out the deadly disease globally.

The goal of worldwide malaria eradication within a generation, by 2050, is “bold but attainable”, a report released this week in The Lancet argued.

Malaria cases and deaths plummeted by more than 90 percent in Myanmar between 2010 and 2017, World Health Organization (WHO) figures show, a success largely credited to better rural health services and wider use of treated bednets.

But the country still has a higher prevalence than its neighbours in the Mekong region.

Several drug-resistant strains are taking hold across Southeast Asia and it is feared these could migrate to Africa where more than 90 percent of cases globally occur.

She is applying her expertise in geo-spatial and risk modelling—coupled with a background in predicting wildfire outbreaks in the US—to identify potential hotspots so medicines and health workers can be mobilised in advance.

“A lot of people use a little spatial modelling… but not to the same depth and capabilities as we’re doing here,” said Loboda, a professor at Maryland University.

These are then combined with socio-economic data gathered by teams of researchers carrying out in-depth surveys with sample populations in the field. 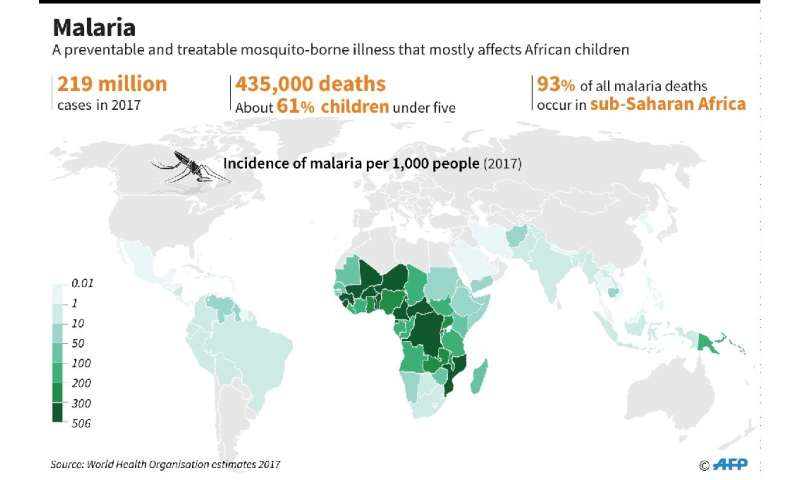 The project is only in its third year but Loboda’s team has already seen a high correlation between the rate of deforestation and the disease.

One unproven theory is that these areas—often dotted with logging sites, mines and plantations—are host to a disproportionate number of migrant or seasonal workers, bringing with them new strains of the parasite.

The Maryland University team is working closely with local government and military scientists, collecting data from civilians and troops respectively.

But that brings challenges in a country where the armed forces keep their operations shrouded in mystery.

“We’re not allowed to ask where they go,” Loboda told AFP in Yangon, describing it as “like working blindfolded”.

This is coupled with a lack of access to Myanmar’s myriad conflict areas.

“I’m used to working with big data,” Loboda bemoaned. “I want to blanket the whole country with random locations… but I can’t.”

The project is not immune to geopolitics either.

The state of US-Myanmar relations can complicate meetings with the military in the capital Naypyidaw.