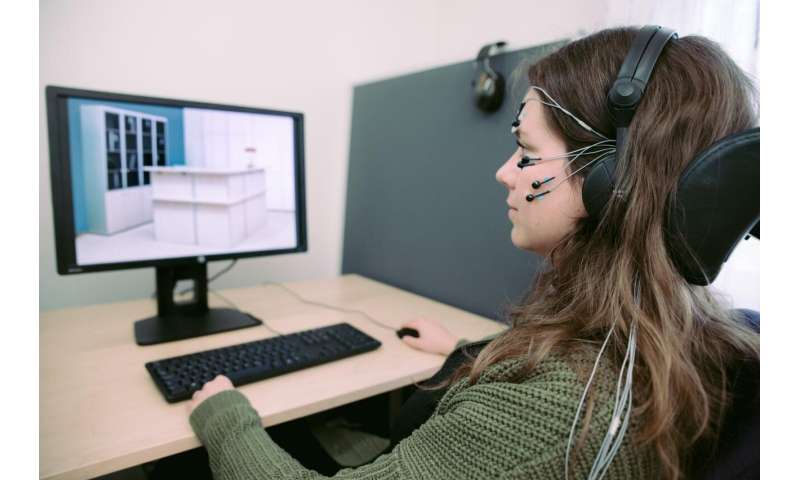 A medication that boosts the body’s own cannabis-like substances, endocannabinoids, shows promise to help the brain un-learn fear memories when these are no longer meaningful. These results, obtained in an early-stage, experimental study on healthy volunteers at Linköping University in Sweden, give hope that a new treatment can be developed for post-traumatic stress disorder, PTSD. The study has been published in the scientific journal Biological Psychiatry.

“We have used a medication that blocks the way the body breaks down its own cannabis-like substances, or ‘endocannabinoids.” Our study shows that this class of medications, called FAAH inhibitors, may offer a new way to treat PTSD and perhaps also other stress-related psychiatric conditions. The next important step will be to see if this type of medication works in patients, particularly those with PTSD,” says Leah Mayo, senior post-doctoral fellow and lead investigator on the study, which was carried out in the laboratory of Professor Markus Heilig at the Center for Social and Affective Neuroscience, CSAN, Linköping University.

Post-traumatic stress disorder, PTSD, arises in some—but not all—people who have experienced life-threatening events. A person affected by PTSD avoids reminders of the trauma, even when the danger is long gone. Over time, these patients become tense, withdrawn, and experience sleep difficulties. This condition is particularly common among women, where it is often the result of physical or sexual abuse. It is highly debilitating, and current treatment options are limited. 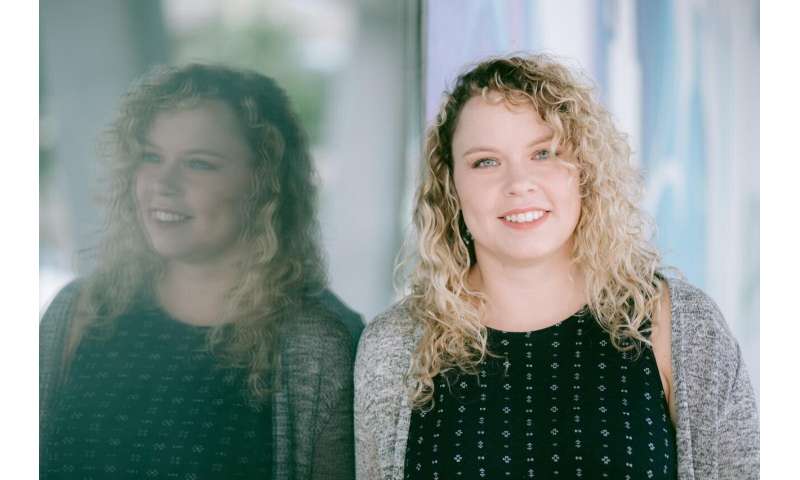 PTSD is currently best treated using prolonged exposure therapy, PE. In this treatment, patients are repeatedly exposed to their traumatic memory with the help of a therapist. This ultimately allows patients to acquire new learning: that these memories no longer signal imminent danger. Although clinically useful, effects of PE are limited. Many patients do not benefit, and among those who do, fears frequently return over time. The scientists who carried out the current study examined whether fear extinction learning, the principle behind PE therapy, can be boosted by a medication.

The researchers tested a pharmaceutical that affects the endocannabinoid system, which uses the body’s own cannabis-like substances to regulate fear and stress-related behaviors. The experimental medication results in increased levels of anandamide, a key endocannabinoid, in regions of the brain that control fear and anxiety. The medication accomplishes this by blocking an enzyme, FAAH (fatty acid amide hydrolase), that normally breaks down anandamide. The FAAH inhibitor tested by the researchers was originally developed for use as a pain killer, but was not effective enough when tested clinically.

This early-stage experimental study was randomised, placebo-controlled and double-blind, which means that neither the participants nor the scientists knew who was receiving the active drug (16 people) and who was receiving placebo (29 people). Participants were healthy volunteers. After taking the drug for 10 days, they underwent several psychological and physiological tests. In one of these, participants learned to associate a highly unpleasant sound, that of fingernails scraping across a blackboard, with a specific visual cue—an image of a red or blue lamp. Once they had learned to respond with fear to the previously innocuous image of the lamp, they were repeatedly re-exposed to it, but now in the absence of the unpleasant sound. This allowed them to unlearn the fear memory. The following day, the scientists measured how well participants remembered this new learning: that the lamp was no longer a threat signal. This process of un-learning fear is the same principle on which PE therapy for PTSD is based. 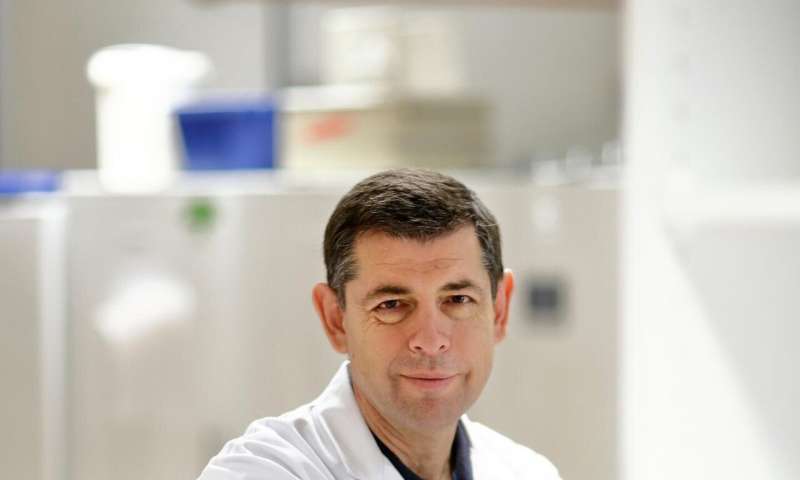 “We saw that participants who had received the FAAH inhibitor remembered the fear extinction memory much better. This is very exciting,” say Leah Mayo.