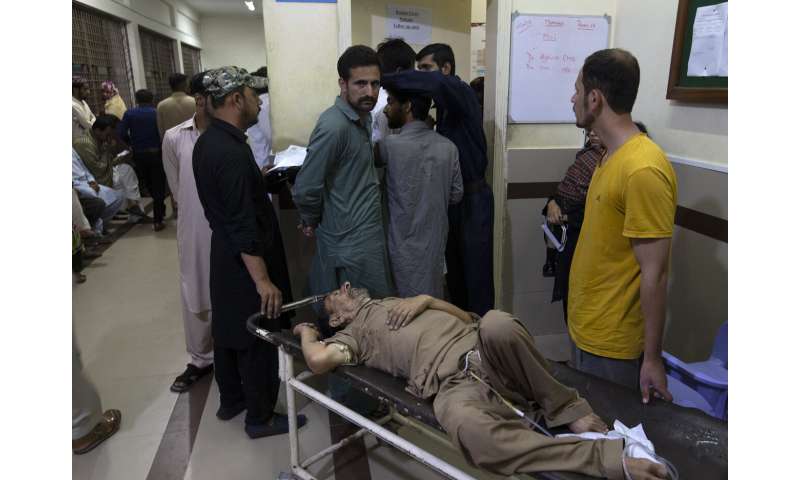 A top Pakistani health official says authorities are battling one of the worst-ever dengue fever outbreaks in the country, including the capital Islamabad as hospitals continued to receive scores of patients, putting strain on emergency services.

Rana Mohammad Safdar, at top official at the National Institute of Health, said Thursday that about 20,000 dengue cases and 34 deaths have been confirmed in recent months.

He said in an effort to contain the spread of disease, authorities are doing anti-mosquito spraying in urban areas.

Dengue is found in tropical areas around the world and is spread by a type of mosquito that mainly lives in urban areas.

Pakistan’s government attributes the outbreak to prolonged monsoon rains, while the opposition has accused the government of not taking timely steps to prevent it. 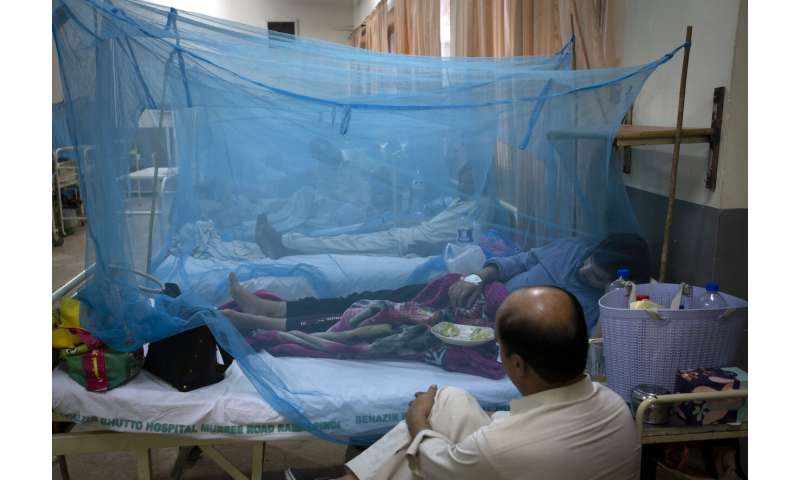 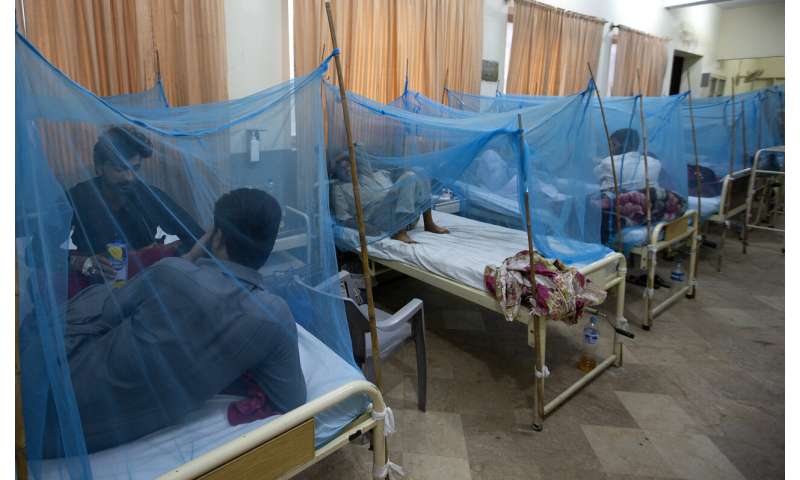 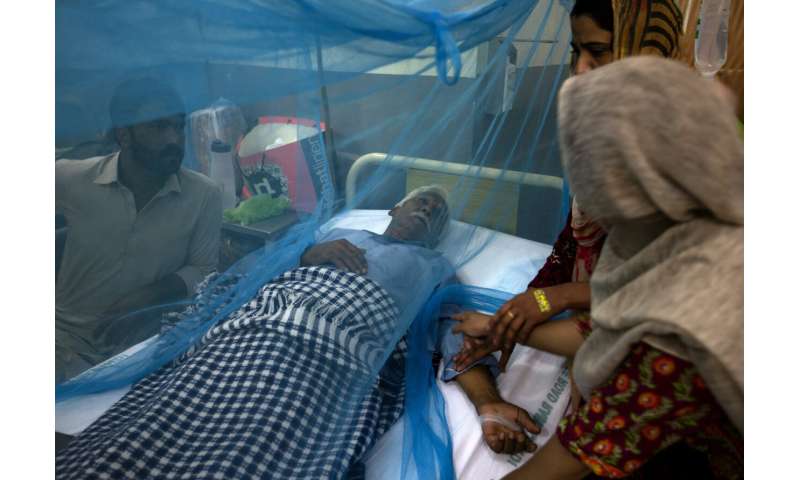 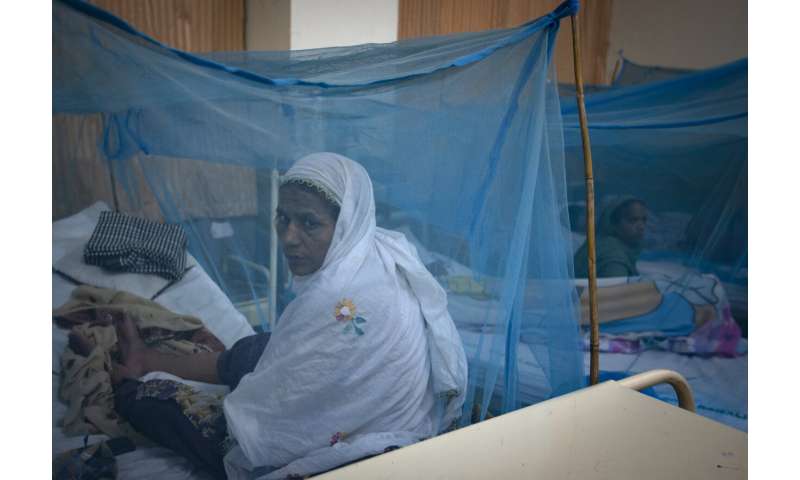 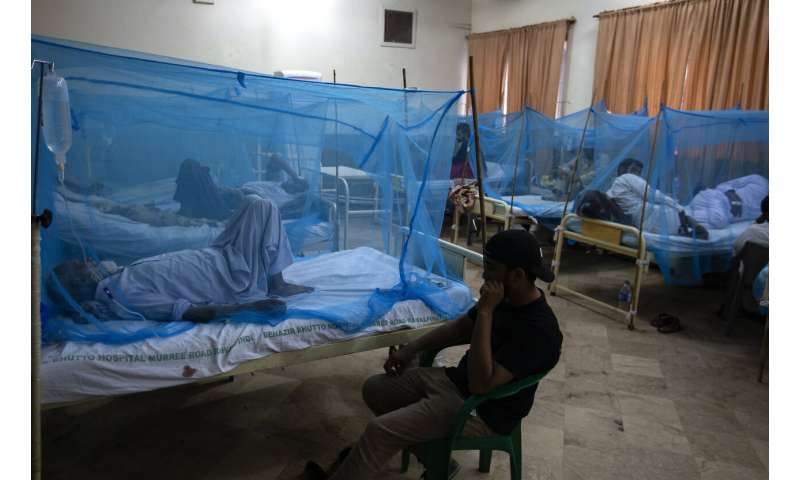 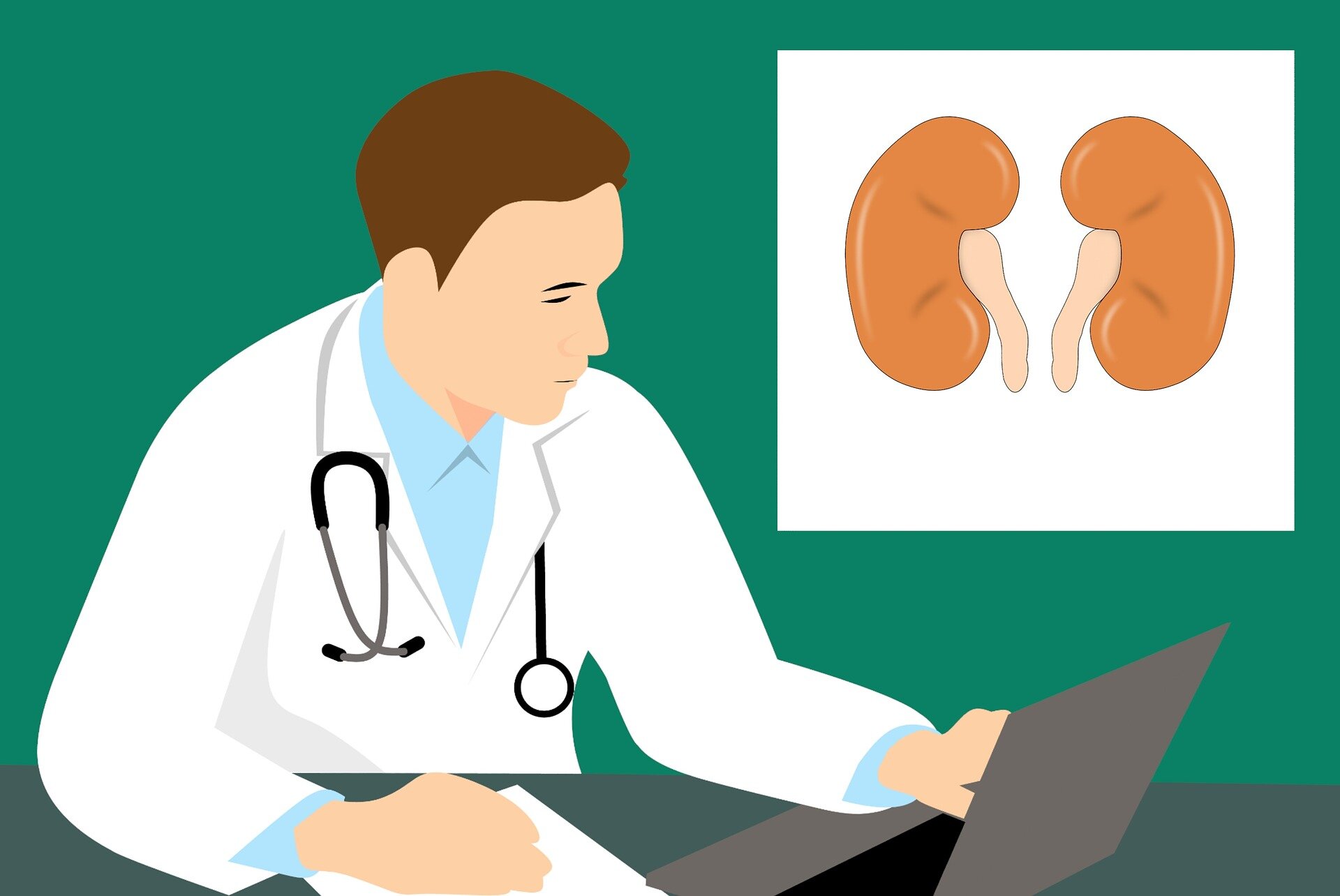 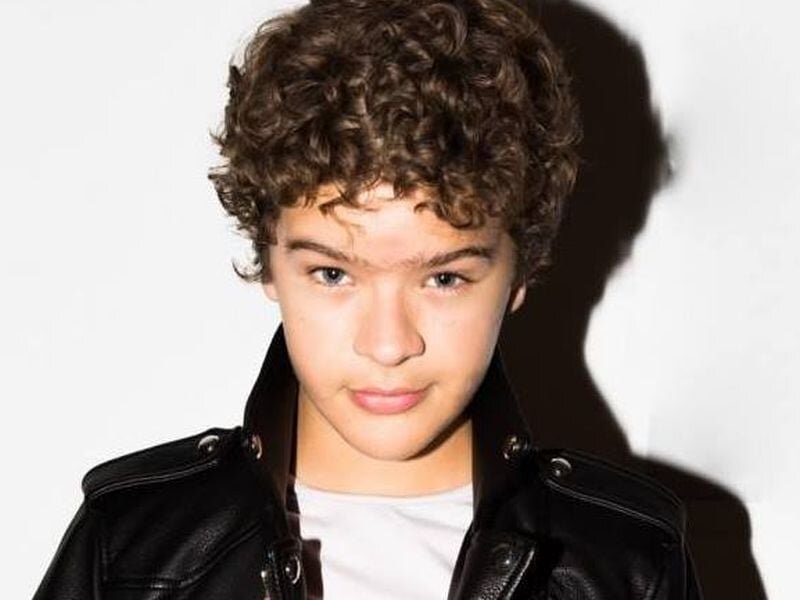