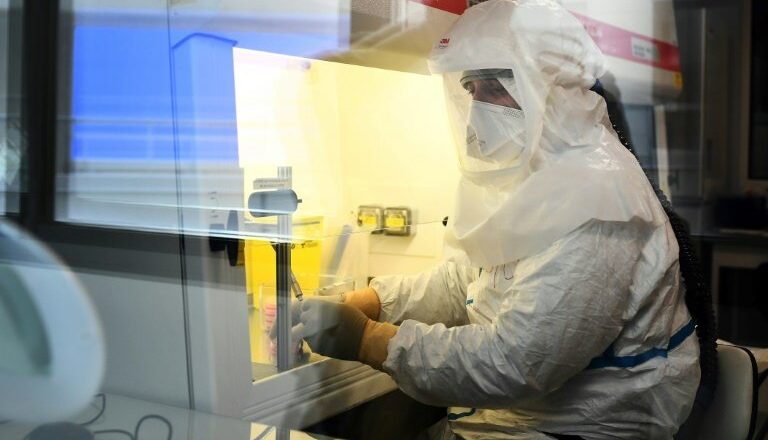 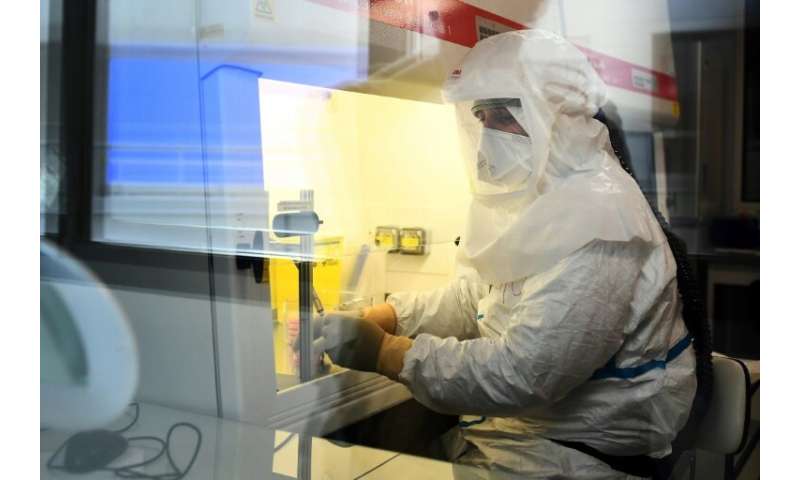 A new drug cocktail reduces the length of treatment for multidrug-resistant tuberculosis from nearly two years to nine to 11 months with a similar effectiveness, according to a large clinical trial whose results were published in a US journal Wednesday.

Nearly 600,000 people contract multidrug-resistant tuberculosis (MDR-TB) every year, killing more people than any other infectious disease in the world—though the drugs used for treating it haven’t changed much in decades.

The number of pills an MDR-TB patient would have to take could be reduced from an average of 14,000 to an average of 3,360 over the course of treatment, said Paula Fujiwara, the scientific director of The Union, an NGO that co-funded the STREAM trial, which was described in the New England Journal of Medicine.

“Normal” tuberculosis is treated with four antibiotics over a six-month period.

But more and more, strains are becoming resistant to standard drug courses and require up to two years of treatment—a regimen which brings with it all of the sometimes serious side effects of antibiotic use.

The new clinical trial, which included nearly 400 patients from Vietnam, Mongolia, South Africa and Ethiopia (all severely affected by the disease), compared the effectiveness of long-term treatment and that of a shorter therapy. 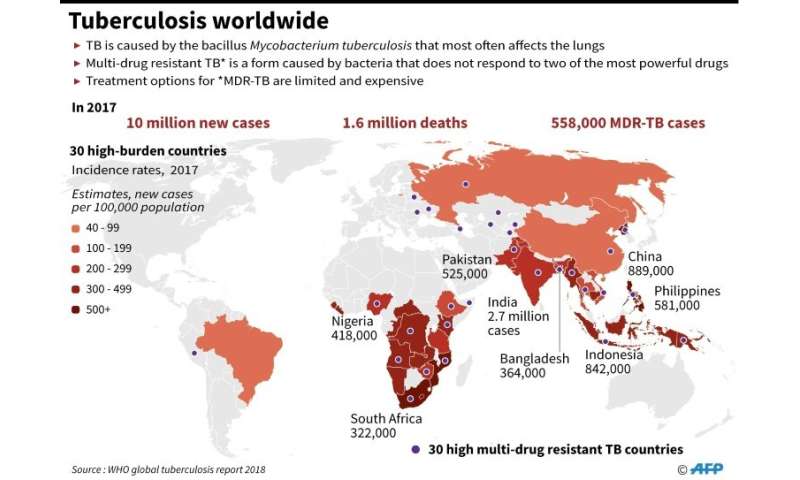 That means patients could take on average of “only” 14 pills per day for an initial 20-week intensive phase and then 10 pills daily in a second 20-week phase (plus a 16- to 20-week course of injections five times per week), instead of 20 pills every day for two years, as is prescribed in the longer treatment plan.

In reducing the length of treatment, patients have a better chance of finishing the entire regimen, especially in poor countries where healthcare infrastructures are weak.

“For any person with any disease, you don’t want to have to take medicine, you want to take it for as short a time as possible,” Fujiwara said. “The goal is to always try to get the number of months that you take a medication lower.”

In 2016, the World Health Organization had recommended moving to a nine to 12-month MDR-TB treatment regimen, though the data in the new study offers a stronger justification for a shorter course than what was cited at the time.

Though a new medicine, bedaquiline, has proven effective in treating the infection, antibiotic resistance is a constantly evolving problem and requires multiple treatment plans on the front lines of disease fighting. 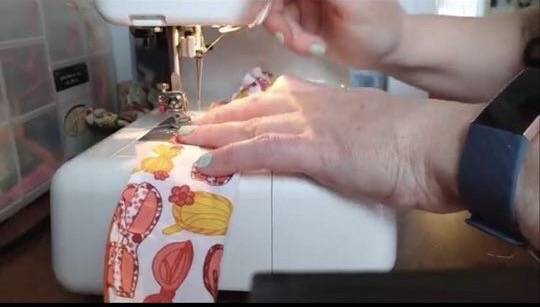