2009-2015 saw breastfeeding up for most races/ethnicities 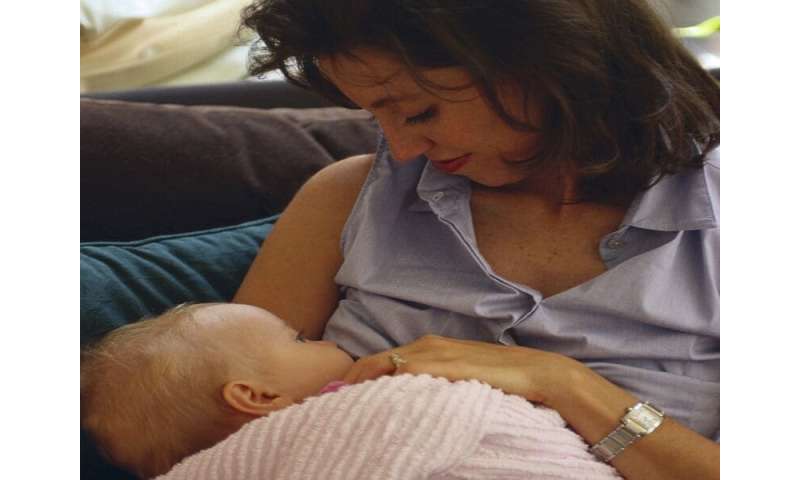 (HealthDay)—From 2009 to 2015, there was improvement in breastfeeding rates in most race/ethnicity groups, although disparities between black and white infants widened, according to a study published online Oct. 14 in JAMA Pediatrics.

Ruowei Li, M.D., Ph.D., from the U.S. Centers for Disease Control and Prevention in Atlanta, and colleagues used data from 167,842 infants from the National Immunization Survey-Child to examine breastfeeding trends by race/ethnicity from 2009 to 2015.