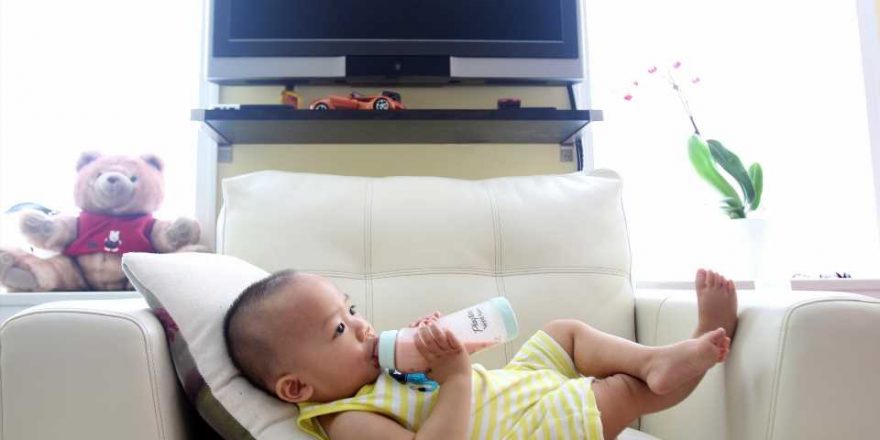 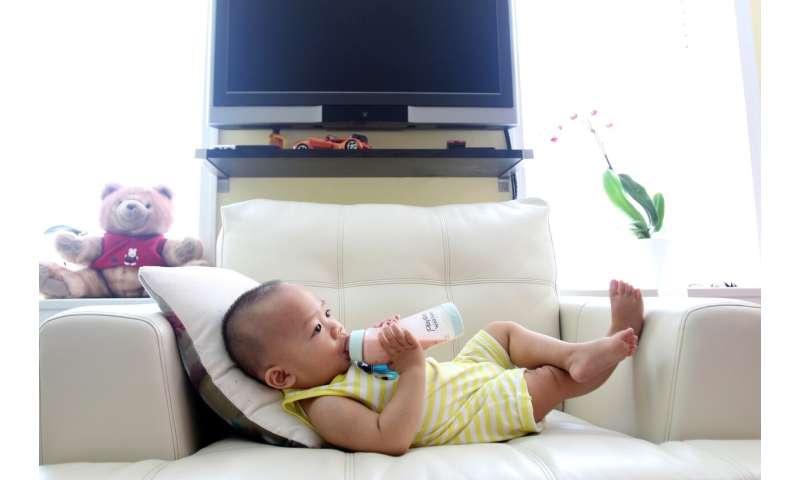 Urgent action is needed to protect breastfeeding and reduce formula’s carbon footprint—especially for “unnecessary” toddler milks, according to an expert at The Australian National University (ANU).

Dr. Julie Smith, who has studied the economics of infant feeding for over 20 years, has published a paper in the International Breastfeeding Journal on the global environmental damage of milk formula, particularly greenhouse gas emissions.

“The last decade has seen a global boom in formula feeding but this takes the world backwards in the face of contemporary global environmental and population health challenges,” Dr. Smith said.

Dr. Smith says much of the staggering increase in greenhouse gas emissions from formula is due to expanding markets in toddler milk products.

“The most alarming finding in our latest research is a very large proportion of greenhouse gas emission impact is associated with the so-called growing up milks or toddler formula,” Dr. Smith said.

“These are products which are defined by the World Health Organization as unnecessary for children and potentially harmful for their health.

“In China, nearly half of the sales of milk formula is toddler formula.”

“We have got to reduce the manufacture and use of milk formula,” she said.

“Australia together with New Zealand is a significant player in the region—especially with our exports and marketing of toddler milk to China.

“Studies show it takes over 4,000 liters of water to make a tin of milk powder. Australia is in effect exporting water which is not sustainable especially with an ongoing water crisis.

“It would be more beneficial to support China in their attempts to protect, support and promote breastfeeding in their health systems and communities.”

Breastfeeding rates have halved in China in the past decade attributed to heavy marketing and time pressures on families.

The researcher says increased disasters due to climate change will hurt formula-fed children the most.

“Those most vulnerable to the resultant food insecurity, ill health and disease arising from greenhouse gas emissions, environmental damage, and climate change are those also exposed to formula and bottle feeding.