Home » Kids Health » Oops! Kim Kardashian May Have Hinted at Baby No. 4's Name With This Emoji

Oops! Kim Kardashian May Have Hinted at Baby No. 4's Name With This Emoji

Could it be? Kim Kardashian and Kanye West haven’t revealed the name of their fourth child — but the reality star may have dropped a major hint.

“We celebrated our baby boy about a week ago and now he’s here! He’s so perfect!” the Keeping Up With the Kardashians star, 38, wrote on Twitter on Saturday, May 11. “Here are some pics of my CBD baby shower. I was freaking out for nothing because he is the most calm and chill of all of my babies so far and everyone loves him so much.” She concluded the tweet with a bear emoji. 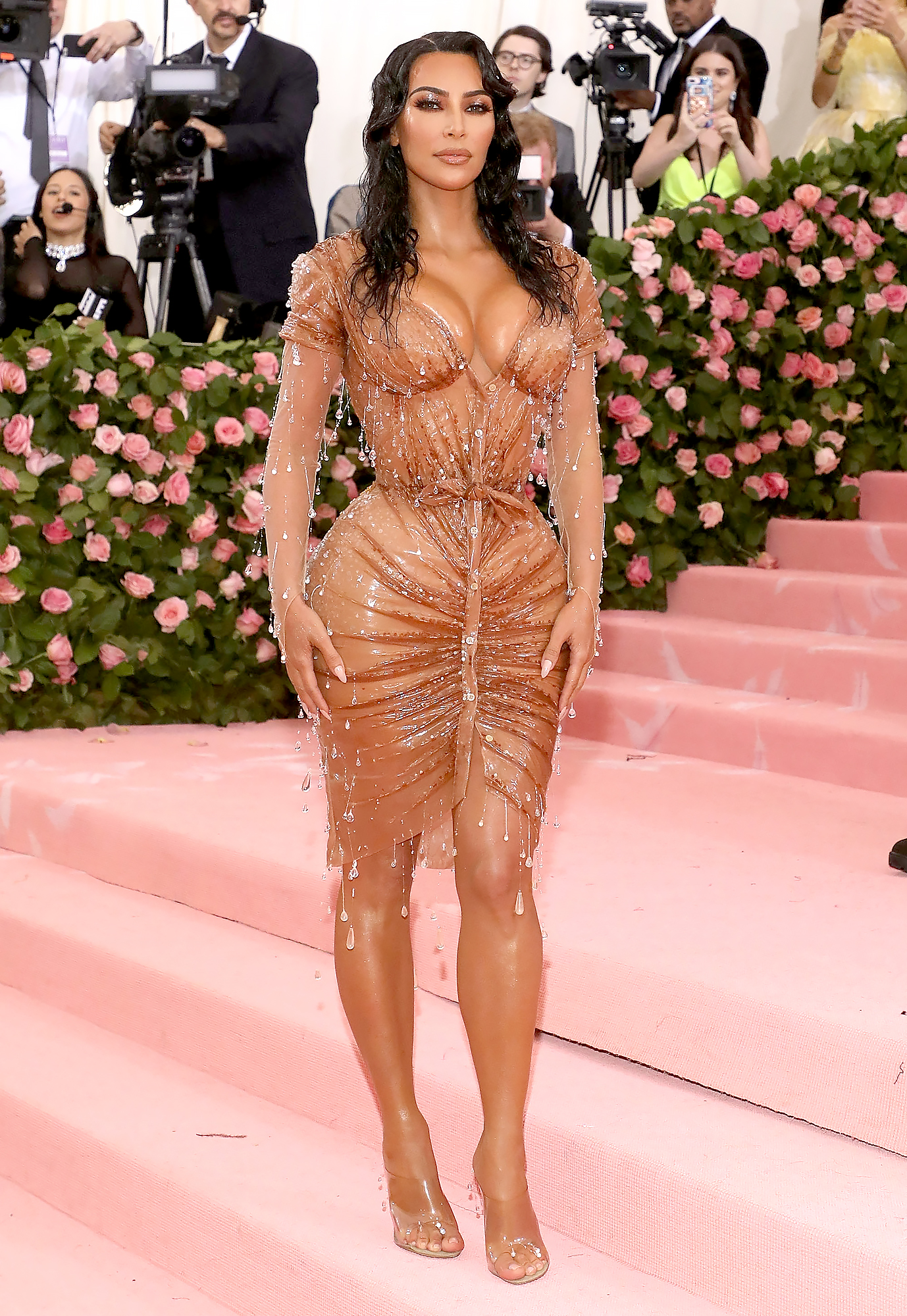 The rapper, 41, was raised in the Illinois city, which is why he and Kardashian named their third child Chicago when she arrived via surrogate in January 2018. Her older siblings, North, 5, and Saint, 3, though, don’t have monikers with any affiliation to the location.

The KKW Beauty creator and the Grammy winner welcomed their second son on Thursday, May 9, via gestational carrier. He weighed 6 pounds and 9 ounces. “He’s here and he’s perfect,” Kardashian announced on Twitter the next day.

Us Weekly broke the news in January that she and West were expecting their fourth child, and the E! personality admitted that she would take her time choosing his name.

“We all weigh in,” Kardashian told Jimmy Kimmel in April. “I definitely take a family survey, but it’s usually after the baby’s born and we’re trying to figure out what the baby looks like. I usually go about three or four days nameless until I feel that it really connects with me.”