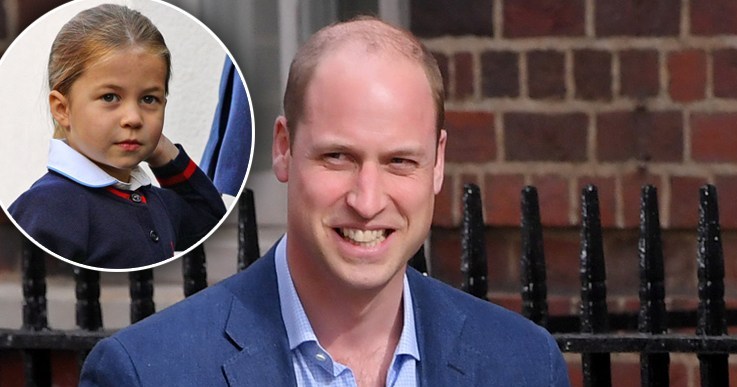 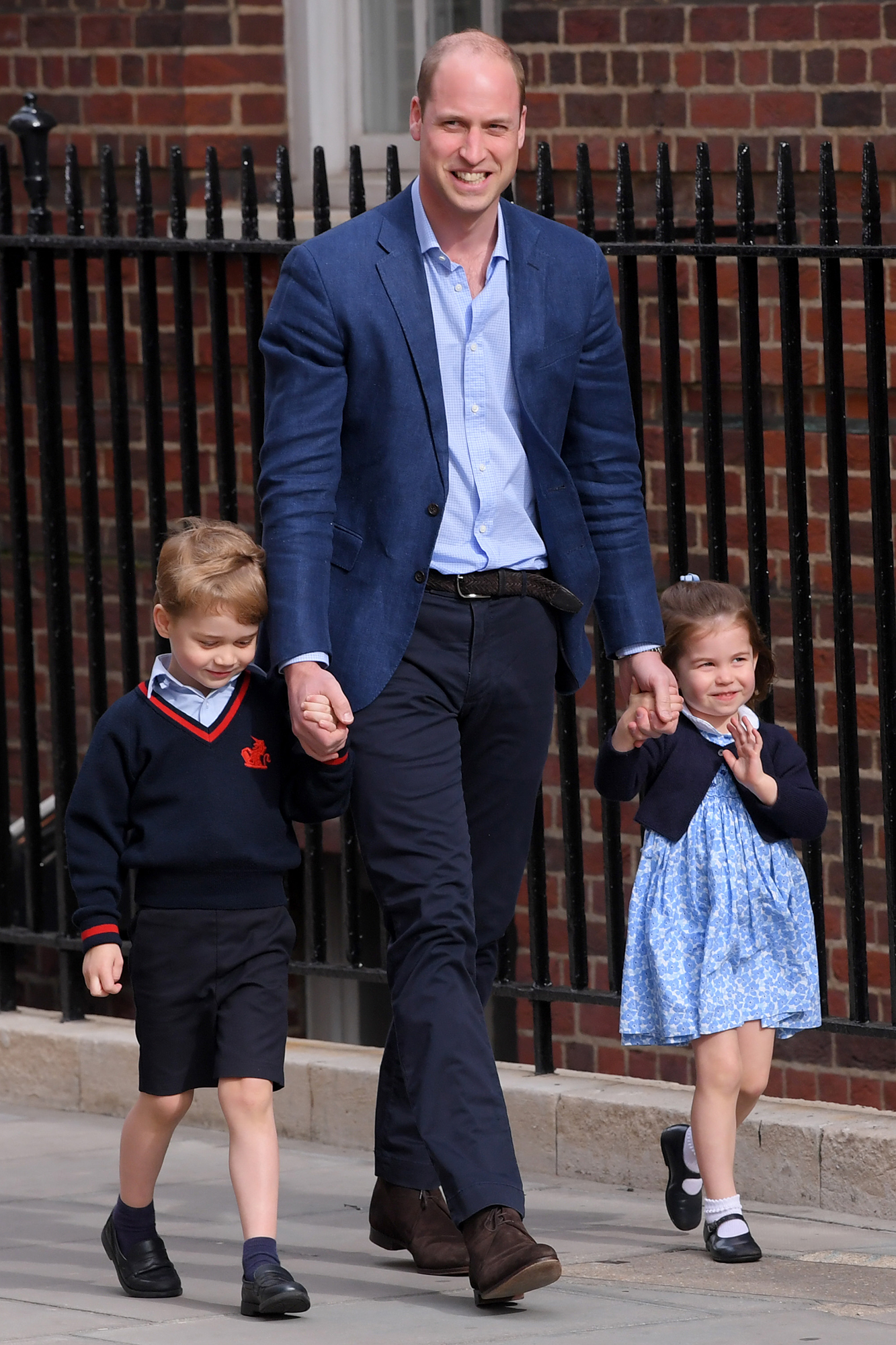 “My daughter loves unicorns,” the Duke of Cambridge, 37, said of the 4-year-old on Monday, September 9, while visiting the organization Shout UK. “Loves them.”

The toddler has showed off her love of unicorns multiple times this year. Not only did she have a pink sequined one clipped to her backpack for her first day of kindergarten last week, but she carried a unicorn purse at a polo match in July.

William and the Duchess of Cambridge, also 37, welcomed Charlotte in 2015. She joined older brother Prince George, 6, and their little brother, Prince Louis, 16 months, arrived in April 2018.

“Charlotte is really enjoying having a younger brother to play with,” a source told Us Weekly exclusively shortly after Louis’ arrival. “She’s taking her big sister duties very seriously. She won’t leave baby Louis’ side. Charlotte is just like [George]. They have a great bond, and a similar connection is growing between Charlotte and Louis.”

The princess is “definitely a girly girl,” but “is not afraid of a grazed knee,” the insider added to Us. “That’s not going to stop her from running around. She moves at the speed of light!”

As for William and Kate, the source told Us that the royal pair love raising three little ones. “They are soaking up every minute they can,” the insider said. “Their dream was always to have three kids. They never say never [to having more].”

But when asked if she was ready for baby No. 4 in February after gushing over a 5-month-old on a Northern Ireland tour, the duchess teased, “I think that William would be a little worried.”