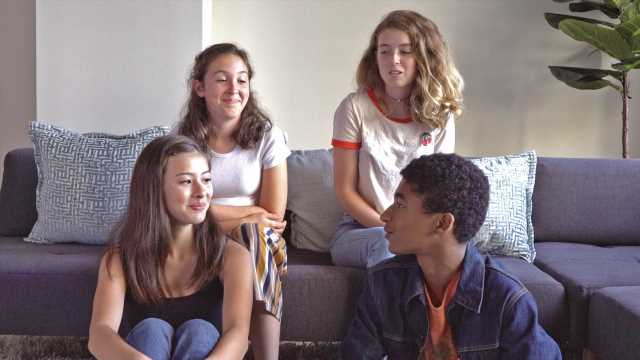 Vaping, aka Juuling, isn’t new, but suddenly it’s everywhere — and its supposedly-better-for-you-than-cigarettes aura is being busted, big-time, as incredibly disturbing news about the health effects of e-cigarettes becomes more widely known.

Hundreds of people have been treated recently for possible vaping-related lung illness, and six people have actually died from vaping-related lung disease. Teens are among those being hospitalized — and many are now sharing their experiences in an effort to warn others of the dangers of vaping. The Trump administration has now called for a ban on flavored e-cigarettes.

We say: It’s about time. More than three and a half million kids reported using e-cigarettes last year, according to the 2018 National Youth Tobacco Survey (NYTS), and preliminary 2019 numbers from the Survey show the trend is only getting worse, with 1 in 4 high school students reporting having vaped (mostly fruity or mint-flavored products) in the last 30 days.

Scary statistics aside, what do kids themselves actually think about vaping? SheKnows spoke to a group of tweens and teens, ages 10 to 19, to find out. 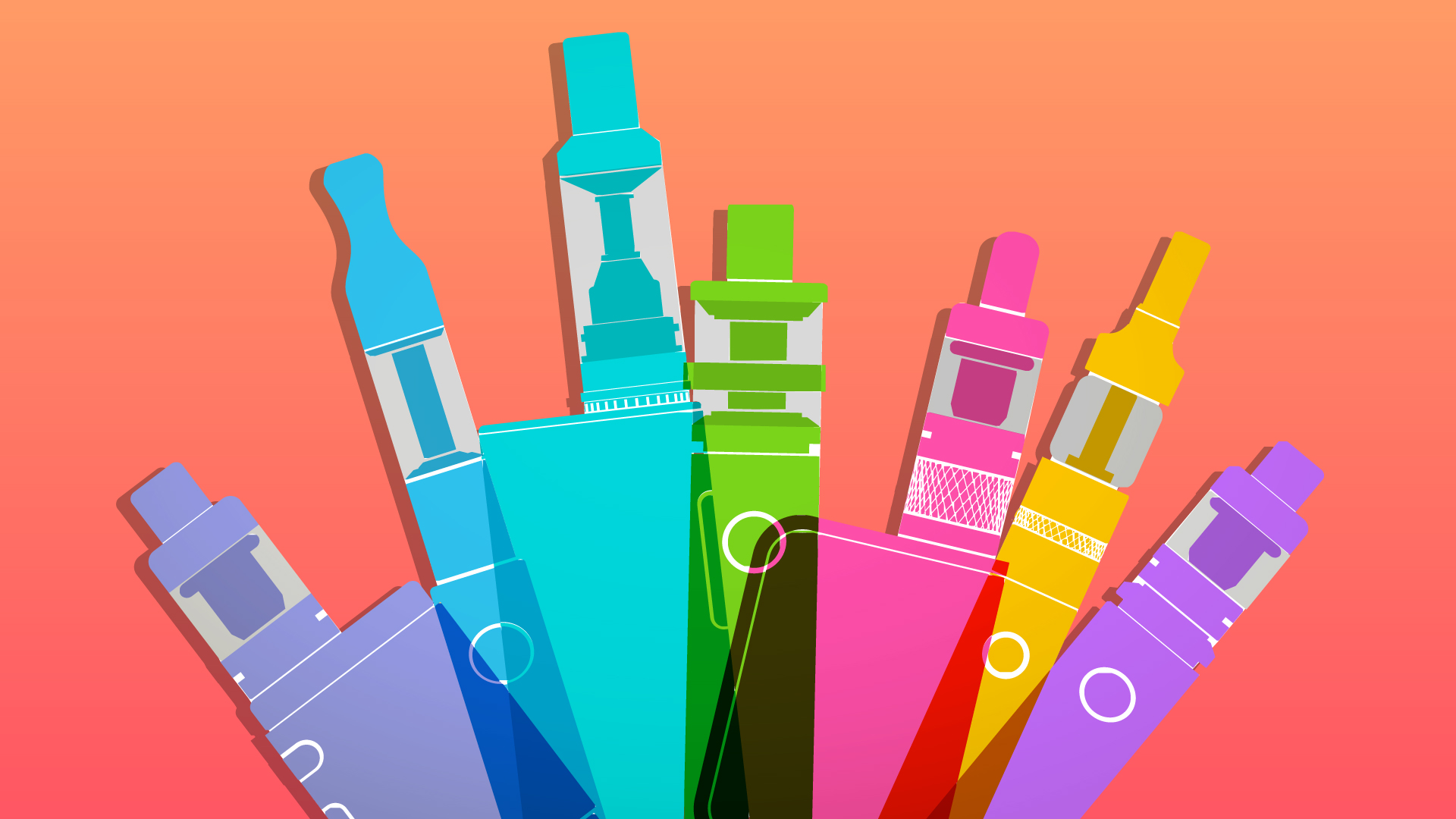 “They’re very clearly marketing to children,” 19-year-old Sadie tells SheKnows, explaining that kids her age don’t think vaping is as bad as smoking simply because they haven’t grown up hearing that message over and over again — the way they have with cigarettes.

“Kids our age think that smoking cigarettes is the worst thing you can do, but that Juuling isn’t that bad,” adds 14-year-old Sabine. The research, as we know, begs to differ: A single Juul pod contains as much nicotine as an entire pack of cigarettes.

So what can parents do? Talk to your kids — in their language — about the realities of vaping. By neither fear-mongering nor glossing over the facts, parents can arm kids with the information they need to make their own healthy decisions. “Talk to kids about vaping, instead of…scaring kids about it,” urges 14-year-old Reed. “The best way to make a decision about something is to learn more about it.”

And ultimately, Reed is right when she says that it’s not up to parents, kids, or teachers to change the game alone. “The responsibility of vaping lies with Juul,” she tells SheKnows. “The Juul company has to be aware of that, and try to change that.”