Home » Kids Health » Why Getting My Dog in College Helped Us Form a Unique, Unbreakable Bond

Why Getting My Dog in College Helped Us Form a Unique, Unbreakable Bond

A puppy may seem like the biggest curveball to take on given my circumstances — and it was. Besides being adorable, they’re mischievous, they’re constantly energetic, and they can’t be left unsupervised (if you want your things to stay intact, that is). But somehow, I just knew a furry friend was what I needed. As any dog owner will tell you, dogs are more than just dogs; they’re therapeutic, calming, and a source of unconditional, nonjudgemental love. Steve was that and then some. He was the glue that held my then-chaotic life together. 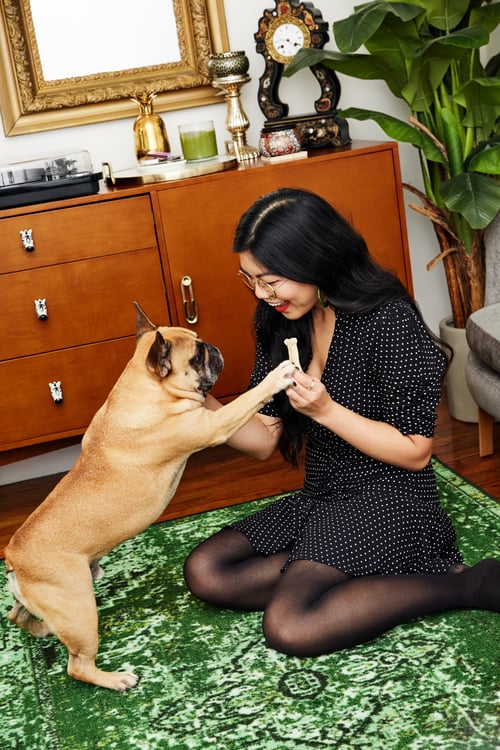 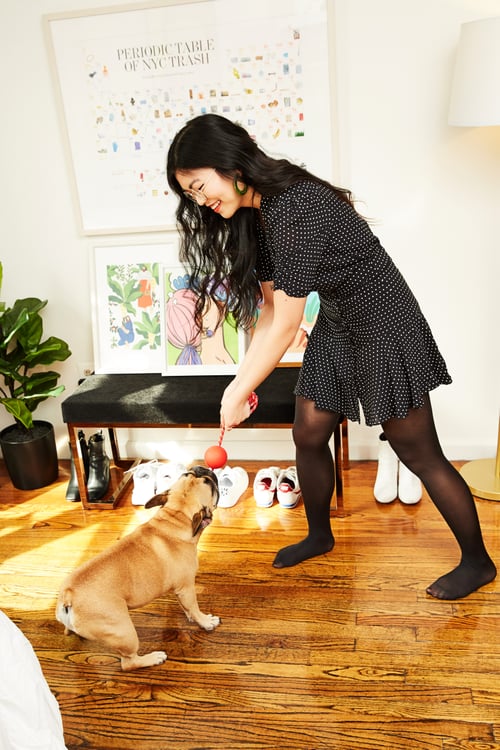 Having Steve on my own at college meant we did everything as a team. We played: the quad was practically made for fetch, my apartment doubled as a tug-of-war field, and he was the most in-demand guest at any tailgate. We learned, too: when I wasn’t writing papers or taking midterms, we brushed up on his manners, commands, and tricks. In fact, he’s got quite an impressive arsenal — the basics, like “sit,” “stay,” and “wait” (for dinner, of course), plus frequent crowd-pleasers like “spin” and “speak” (at three different volumes!). Some may call it adorably impressive, but I say that’s what happens when you’ve got a food-motivated pup on your hands. Behind every trick were delicious treats. And while he’s certainly not picky, he does have his favorites. A few Bacon and Peanut Butter treats from Milk-Bone® pretty much guarantee he’ll do any trick on command. 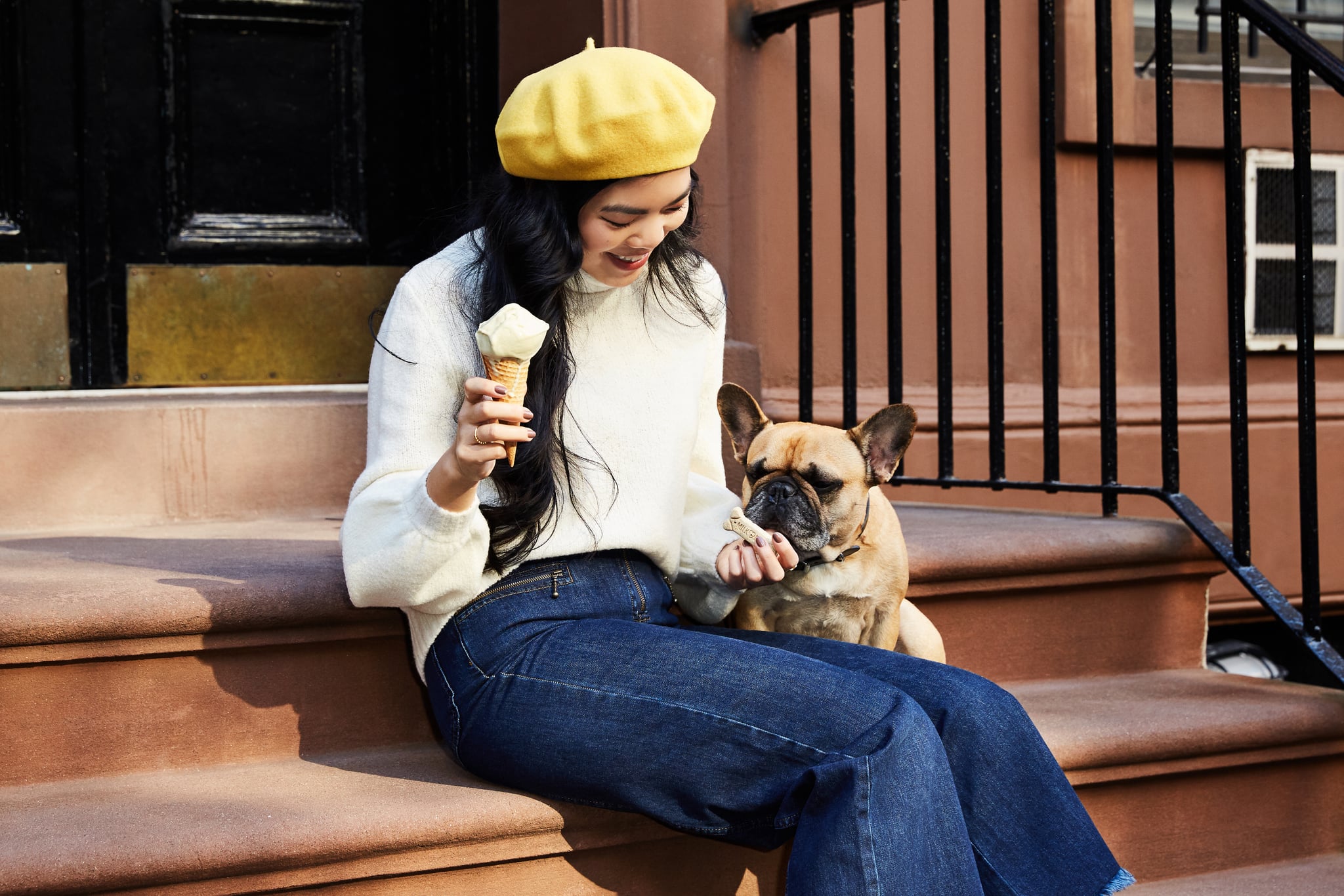 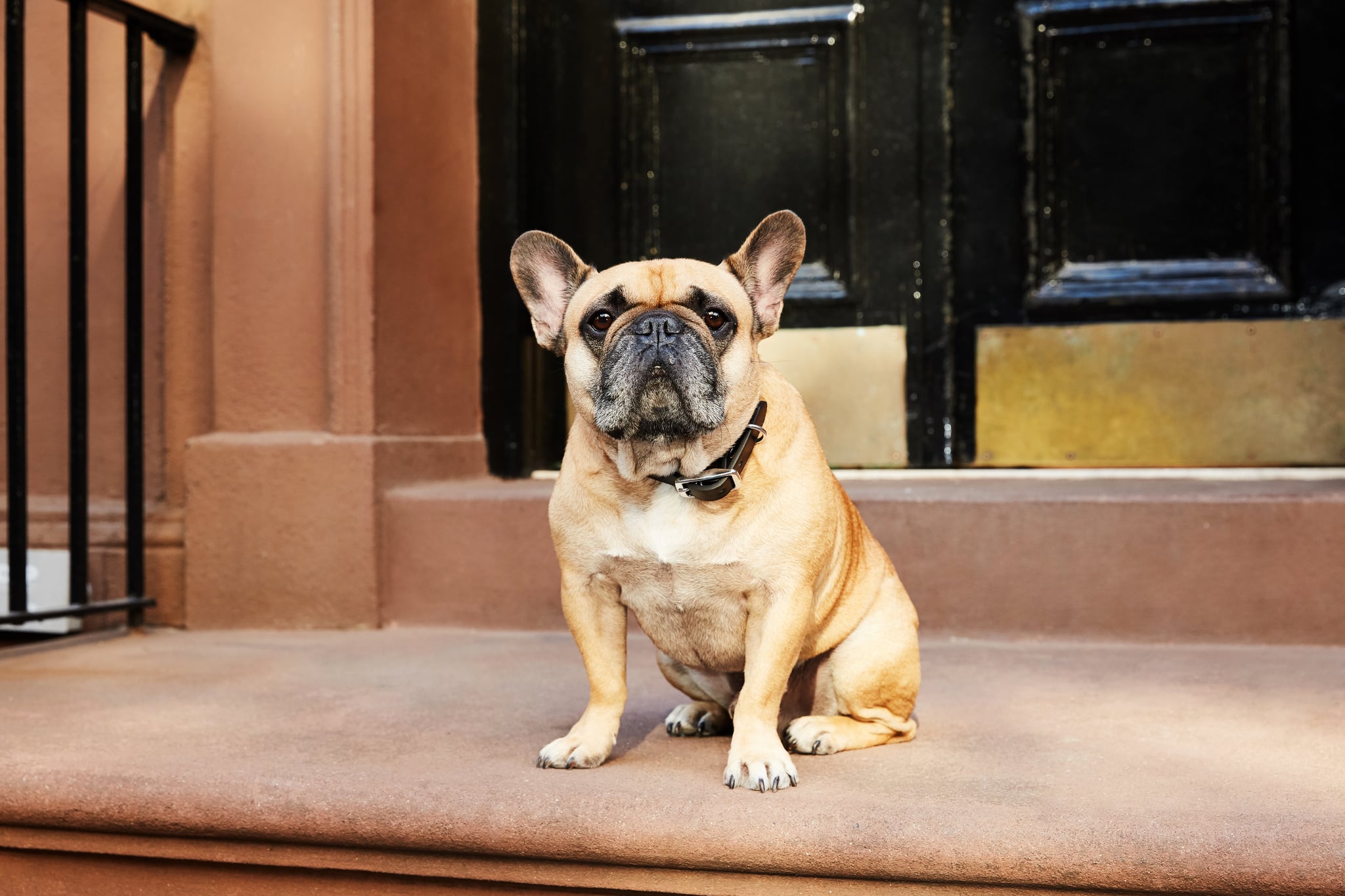 A variety of shared experiences strengthened our bond, too. As a longtime equestrian, I rode and competed on my school’s intercollegiate team — a commitment that ate up the majority of my spare time. After classes, I usually practiced at our local barn, and on the weekends, the team traveled to competitions two or four hours away. Steve almost always came with. He met the horses, watched (and slept in people’s arms) on the sidelines, and learned to appreciate the frequent road trips. Whether I walked away from the weekend with multiple blue ribbons or completely empty-handed, he was always there to greet me with a toothy smile, playful energy, and a endless slobbery kisses. He was, no doubt, my number one fan.

On free weekends, I often drove home to Chicago, so spending quality car time together became one of our favorite things. Though he doesn’t talk (with words, at least — he’s definitely opinionated when he wants to be), just having him by my side was comforting and familiar. If I had a rough week of classes or there was a lot going on back at home, I drove in silence to mellow tunes while he rested his head on the center console, staring up at me with concerned eyes. When I was feeling excited or energized, I’d blast my favorite throwback songs and he’d perk up, smiling at passengers in the cars next to us while I sang along. 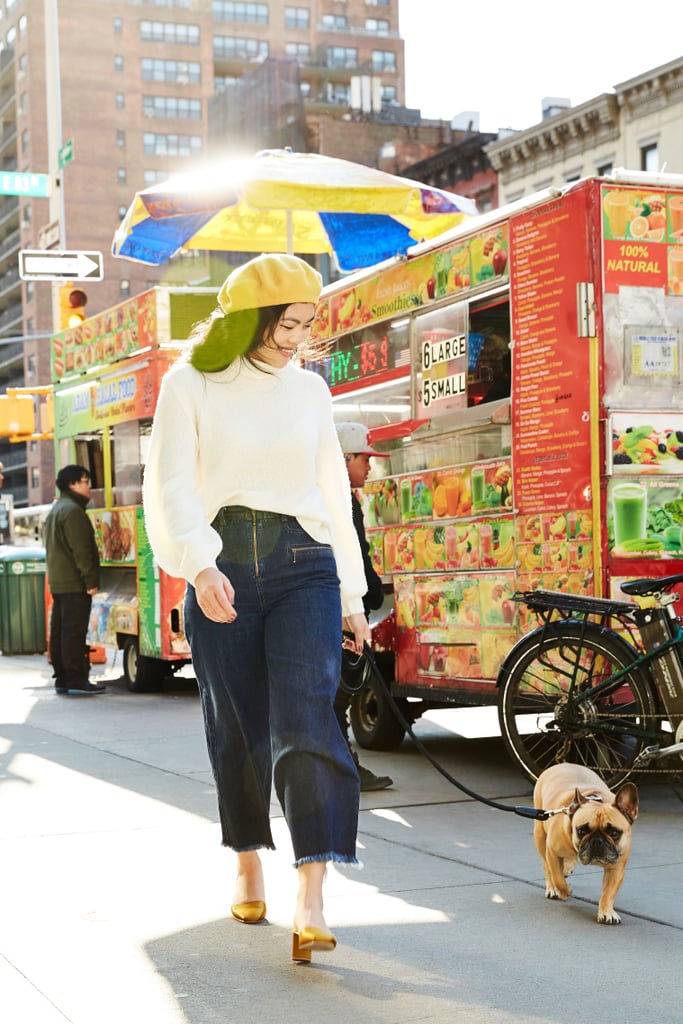 Now it’s been over four years; I’m 23, Steve is nearing 5, and New York City is home. And really, things aren’t so different. We still play: Central Park is an even bigger and better playground. We still learn: navigating the subway together and discovering new spots in our neighborhood (ice cream shops are our favorite!). And we still share plenty of quiet, relaxing moments in my apartment together — an essential when you live in the city that never sleeps.

During the first few years of Steve’s life, a lot was changing around me and I had control over almost none of it. I was constantly stressed and struggling to cope with and adapt to my circumstances. But with Steve by my side, there’s no doubt I’d do it all the same again. In a lot of ways, we grew up together, and it became the exact reason we’re so closely bonded. He was the one consistent, grounding thing I had. Call it risky or naive to take on dog ownership at the beginning of college (I questioned myself, too), but it was the right decision — and well worth the 18-year wait.