March 5, 2019 — The U.S. Food and Drug Administration today approved Spravato (esketamine) nasal spray, in conjunction with an oral antidepressant, for the treatment of depression in adults who have tried other antidepressant medicines but have not benefited from them (treatment-resistant depression). Because of the risk of serious adverse outcomes resulting from sedation and dissociation caused by Spravato administration, and the potential for abuse and misuse of the drug, it is only available through a restricted distribution system, under a Risk Evaluation and Mitigation Strategy (REMS).

"There has been a long-standing need for additional effective treatments for treatment-resistant depression, a serious and life-threatening condition," said Tiffany Farchione, M.D., acting director of the Division of Psychiatry Products in the FDA's Center for Drug Evaluation and Research. "Controlled clinical trials that studied the safety and efficacy of this drug, along with careful review through the FDA’s drug approval process including a robust discussion with our external advisory committees, were important to our decision to approve this treatment. Because of safey concerns, the drug will only be available through a restricted distribution system and it must be administered in a certified medical office where the health care provider can monitor the patient."

Patients with major depressive disorder who, despite trying at least two antidepressant treatments given at adequate doses for an adequate duration in the current episode, have not responded to treatment are considered to have treatment-resistant depression.

The Spravato labeling contains a Boxed Warning that cautions that patients are at risk for sedation and difficulty with attention, judgment and thinking (dissociation), abuse and misuse, and suicidal thoughts and behaviors after administration of the drug. Because of the risk of sedation and dissociation, patients must be monitored by a health care provider for at least two hours after receiving their Spravato dose. The REMS requires the prescriber and the patient to both sign a Patient Enrollment Form that clearly states that the patient understands they should make arrangements to safely leave the health care setting to get home and that the patient should not drive or use heavy machinery for the rest of the day on which they receved the drug. Additionally, Spravato must be dispensed with a patient Medication Guide that outlines the drug’s uses and risks.
The patient self-administers Spravato nasal spray under the supervision of a health care provider in a certified doctor’s office or clinic, and the spray cannot be taken home. The health care provider will instruct the patient on how to operate the nasal spray device. During and after each use of the nasal spray device, the health care provider will check the patient and determine when the patient is ready to leave.

The efficacy of Spravato was evaluated in three short-term (four-week) clinical trials and one longer-term maintenance-of-effect trial. In the three short-term studies, patients were randomized to receive Spravato or a placebo nasal spray. In light of the serious nature of treatment-resistant depresison and the need for patients to receive some form of treatment, all patients in these studies started a new oral antidepressant at the time of randomization and the new antidepressant was continued throughout the trials. The primary efficacy measure was the change from baseline on a scale used to assess the severity of depressive symptoms. In one of the short-term studies, Spravato nasal spray demonstrated statistically significant effect compared to placebo on the severity of depression, and some effect was seen within two days. The two other short-term trials did not meet the pre-specified statistical tests for demonstrating effectiveness. In the longer-term maintenance-of-effect trial, patients in stable remission or with stable response who continued treatment with Spravato plus an oral antidepressant experienced a statistically significantly longer time to relapse of depressive symptoms than patients on placebo nasal spray plus an oral antidepressant.

Patients with unstable or poorly controlled hypertension or pre-existing aneurysmal vascular disorders may be at increased risk for adverse cardiovascular or cerebrovascular effects. Spravato may impair attention, judgment, thinking, reaction speed and motor skills. Patients should not drive or operate machinery until the next day after a restful sleep. Spravato may cause fetal harm and women of reproductive potential should consider pregnancy planning and prevention; women should not breastfeed while being treated.

Esketamine is the s-enantiomer of ketamine. Ketamine is a mixture of two enantiomers (mirror image molecules). This is the first FDA approval of esketamine for any use. The FDA approved ketamine (Ketalar) in 1970.

The FDA granted the approval of Spravato to Janssen Pharmaceuticals, Inc. 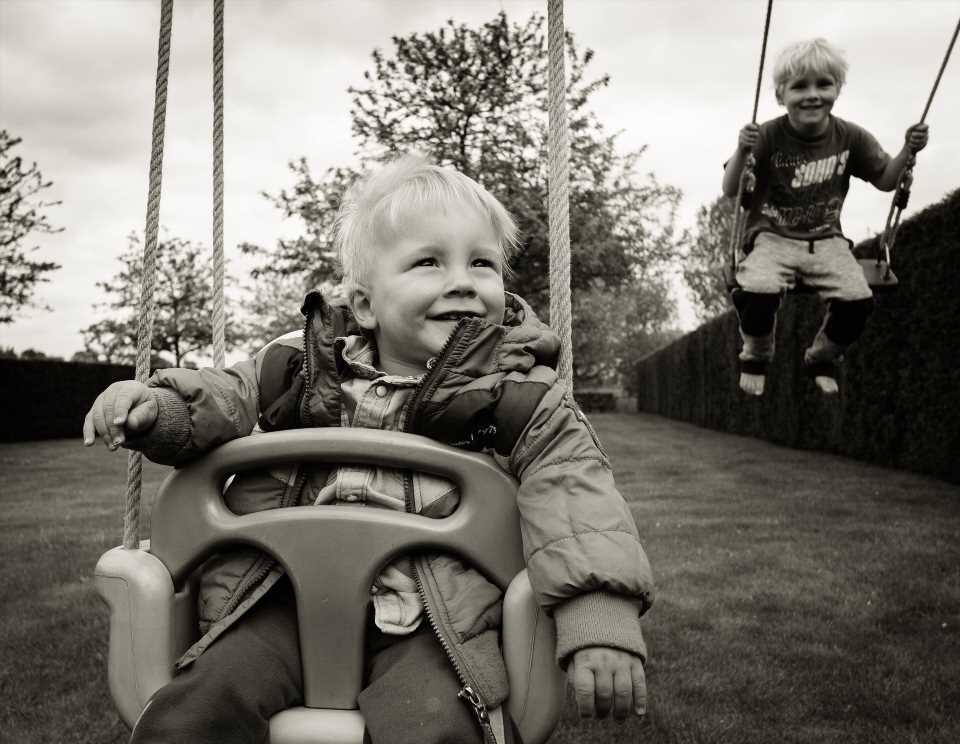