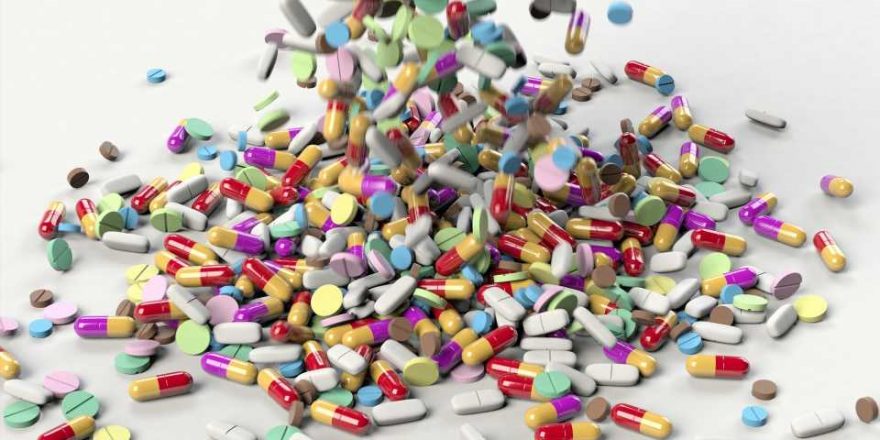 Laboratory to join ATOM to transform drug discovery with AI 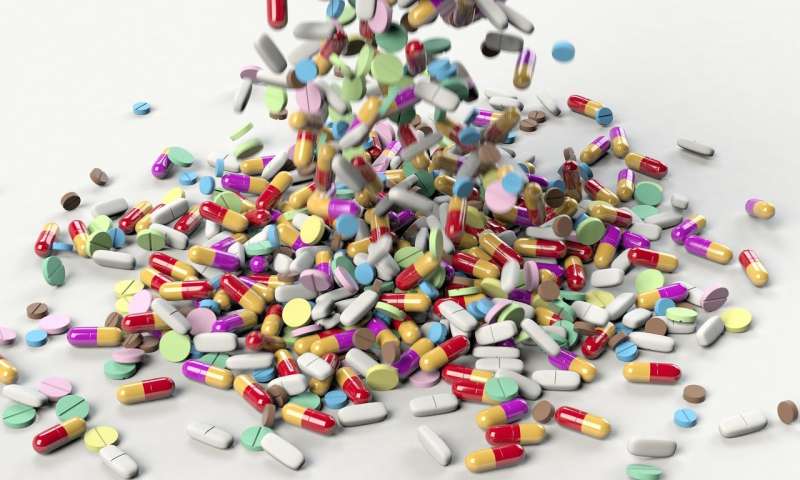 According to the National Cancer Institute, approximately 38 percent of men and women will be diagnosed with cancer at some point in their lives. The current process for drug discovery is slow and sequential, and often involves high failure rates for drug candidates. Can artificial intelligence (AI) be used to transform the existing drug discovery process into a rapid, integrated, and patient-centric model? Scientists at the U.S. Department of Energy’s (DOE) Argonne National Laboratory think so.

ATOM is building a preclinical drug discovery platform that uses artificial intelligence supplemented with selective experimentation to design and identify drug candidates that could more effectively and safely treat cancer. By pairing high-performance computing with advanced machine learning algorithms, researchers have the potential to rapidly create and make predictions on conceivably billions of drug candidates, which substantially reduces the time and expense of making and testing them in the laboratory.

“The idea is to transform drug discovery in a big way,” said Argonne Associate Laboratory Director Rick Stevens, who will lead the laboratory’s engagement with ATOM. “The current pharmaceutical pipeline has multiple stages and can take a decade or more and billions of dollars to get a new drug from concept to market. We’re trying to reduce that considerably.”

Researchers consider several factors when it comes to evaluating whether a drug candidate will be a success. They need to predict how effective the drug will be at fighting the cancer cells, understand how the drug will behave in the human body, and examine the drug to calculate its potential toxicity. Further, scientists need to know whether they will be able to synthesize and manufacture the drug.

To decisively speed up this process, scientists at Argonne are designing machine learning algorithms to take into account each of these considerations. For synthesizability, researchers train the algorithm with thousands of drug candidates that have already been made in the laboratory. Each new candidate designed computationally is compared to the library of existing potential drugs and assigned a synthesizability score.

These scores give a general idea of the ability of a potential drug candidate to be synthesized, but they also reflect a degree of uncertainty. One big advantage to combining machine learning with lab experiments involves the ability of scientists to use experimental results to further educate and train the in silico models.

“Argonne scientists will play a vital role in our efforts to build and optimize machine learning models for molecular design as well as efficacy and safety predictions,” said Jim Brase, ATOM co-lead and head of technology, and deputy associate director for computation at Lawrence Livermore National Laboratory.

To predict and optimize drug candidates’ efficacy, scientists from Argonne will train different machine learning algorithms with gene expression data and model the interaction of the drug with cancer cells on a molecular level. “Because you know the molecular structure of the drug and you can see which genes are turned on and off in a cell, you can model the interactions and predict the likely response or non-response of the cancer to the medicine,” said Argonne Computational Scientist Thomas Brettin.

“We want to minimize cases where a person with a genetic mutation that causes the encoded enzyme to work less efficiently experiences an undesirable buildup of the drug in the body,” Brettin said.

The difficulty of understanding toxicity is compounded by the need to determine how the body metabolizes a potential drug and whether it can be stably delivered to the tumor cells, a discipline known as pharmacokinetics.

To successfully evaluate the potential of new drugs in this way will require Argonne’s twin contributions—both the raw power of high-performance computing as well as sophisticated machine learning algorithms designed to find needles in haystacks of data.

“Across the pharmaceutical industry, people are beginning to realize that AI has the ability to speed things up considerably,” Brettin said. “Different organizations can bring different things to the table—in our case, it’s advanced computing and machine learning expertise.”

“We are excited at the prospect of working with Argonne National Laboratory. Their expertise in machine learning along with their high-performance computing infrastructure will be valuable assets to our R&D goals,” stated Barry Selick, ATOM Governing Board member and vice chancellor of business development, innovation, and partnerships at UCSF.