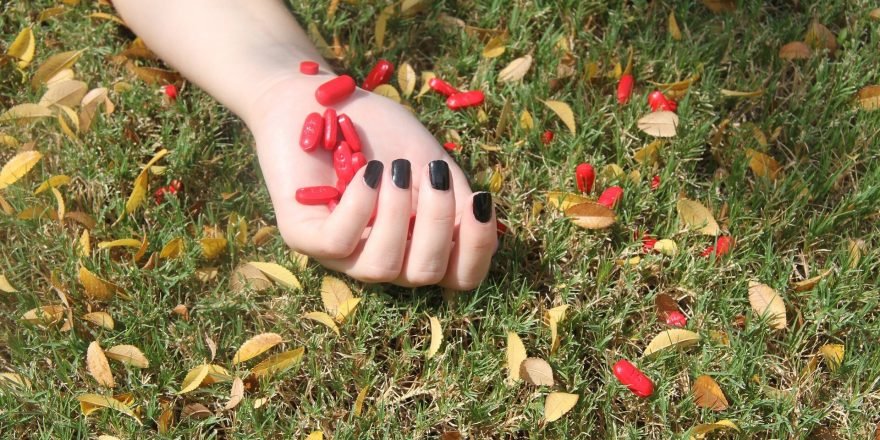 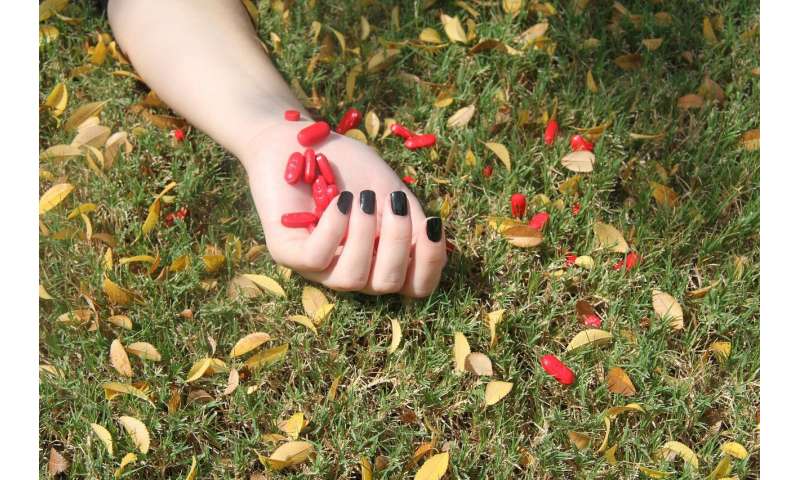 While there has been a decline in carbon monoxide deaths in New Zealand, the number of deaths relating to poisoning remain high with new research revealing a surprising number of deaths involving two prescription medicines, zopiclone and clozapine.

The study, the largest of its kind in New Zealand carried out by researchers from the University of Otago and the Best Practice Advocacy Centre, also found a high proportion of intentional deaths among the elderly.

The review of deaths included in coronial data between 2008 and 2013 identified 1402 poisoning-related deaths equating to about 5.4 deaths for every 100,000 people annually. About half (50.6 per cent) were found to be intentional, 39.2 per cent unintentional and 10.3 per cent were unknown.

To put this into context, lead author Dr. John Fountain explains that in the final year of the study in 2013 there were 234 poisoning deaths, compared with 253 road-related deaths for the same period.

“Poisoning-related fatalities are a significant public health issue in New Zealand and the coronial investigation is important if we are to increase our understanding of this problem,” Dr. Fountain explains.

“Our findings indicate that the causes of death due to poisoning are changing over time in New Zealand and that interventions may reduce death rates, such as the removal of subsidies for medicines with low efficacy and high toxicity, or increasing prescribers’ awareness of the toxicity of certain pharmaceuticals.”

Throughout the six-year review period, Dr. Fountain says there were unexpectedly high numbers of deaths (62 in total) due to the hypno-sedative drug zopiclone, used to treat insomnia, and the antipsychotic drug, clozapine.

While zopiclone is classified as a controlled drug in a number of countries, this restriction does not apply in New Zealand, only a recommendation that it not be prescribed for more than four weeks. Clozapine was responsible for the majority of anti-psychotic-related deaths in the study, despite its prescription being largely restricted to psychiatrists or those under their supervision and a formal patient monitoring system.

Another unexpected finding was the high proportion of intentional deaths occurring in people aged between 80 and 90 years (70.8 per cent).

Dr. Fountain explains that methadone is a drug that is heavily abused with many people tending to accidentally overdose on it.

The mortality rate due to poisoning was higher in males (6.96 per 100,000) than females (3.83), with fatalities peaking in the 40 to 50-year-age group and the highest proportion of intentional deaths occurring in people aged 80 to 90 years.

Dr. Fountain says the reduction in the number of carbon monoxide poisonings is likely a result of the use of catalytic converters on car exhaust systems, which lower the emission of toxic gases, and is a similar trend to what is happening internationally. However, an escalation in opioid-related deaths experienced by many countries was not evident from this review.