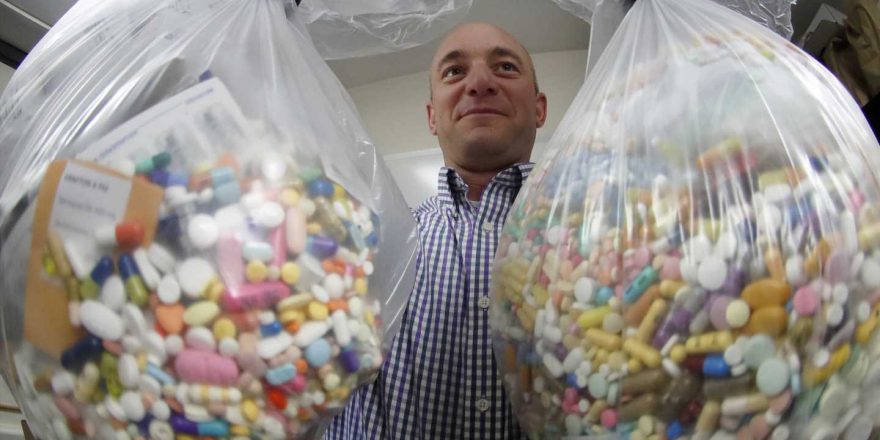 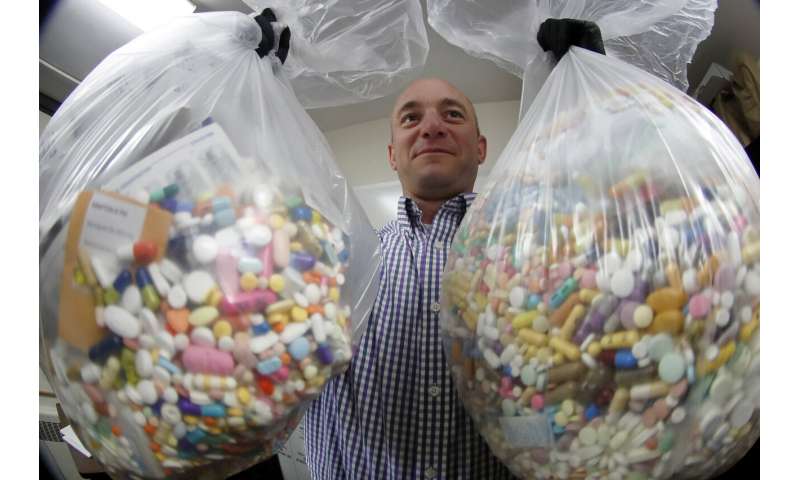 OxyContin maker Purdue Pharma reached a tentative deal Wednesday with about half the states and thousands of local governments over its role in the nation’s deadly opioid epidemic, but criticism by several state attorneys general clouded prospects for an end to litigation against the company and the family that owns it.

Arizona Attorney General Mark Brnovich said the agreement included more money from the Sackler family, which had become a sticking point during the recent talks.

“Talks are progressing rapidly, but this is the quickest and surest way to get immediate relief for Arizona and for the communities that have been harmed by the opioid crisis and the actions of the Sackler family,” Brnovich told The Associated Press.

Sources with direct knowledge of the talks say that Stamford, Connecticut-based Purdue will pay up to $12 billion over time and that the Sackler family will give up control of the company. The sources spoke on condition of anonymity because they were not authorized to speak publicly.

Even with Wednesday’s development, roughly half the states had not signed on and several state attorneys general vowed to continue their legal battles against the company and the Sacklers. Roughly 20 states have sued the Sacklers in state court.

New York, Massachusetts and Connecticut were among the states saying they were not part of the agreement. 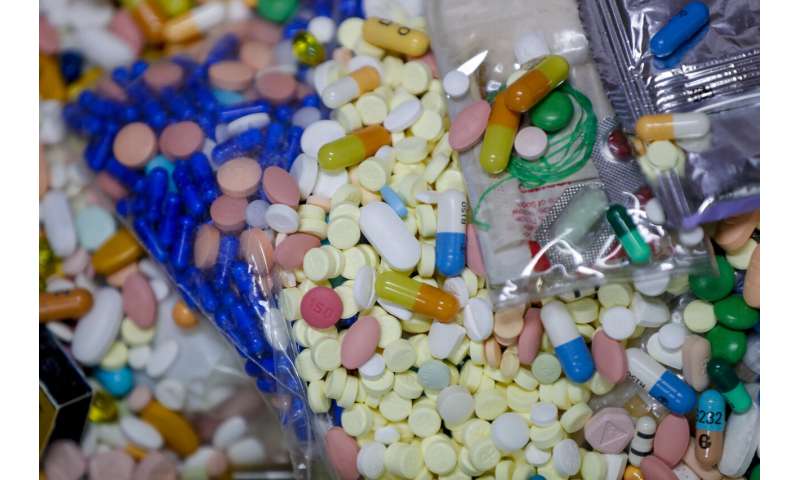 “Our position remains firm and unchanged and nothing for us has changed today,” Connecticut Attorney General William Tong said in a statement. “The scope and scale of the pain, death and destruction that Purdue and the Sacklers have caused far exceeds anything that has been offered thus far. Connecticut’s focus is on the victims and their families, and holding Purdue and the Sacklers accountable for the crisis they have caused.”

He said the state would continue to pursue Purdue if it files for bankruptcy under the settlement agreement, as expected.

New York Attorney General Letitia James accused the Sacklers of “attempting to evade responsibility and lowball the millions of victims of the opioid crisis.”

“A deal that doesn’t account for the depth of pain and destruction caused by Purdue and the Sacklers is an insult, plain and simple,” James said in a statement. “As attorney general, I will continue to seek justice for victims and fight to hold bad actors accountable, no matter how powerful they may be.”

News of the tentative agreement comes as the first trial federal date draws near in the hundreds of lawsuits aiming to hold Purdue and others in the drug industry accountable for a nationwide opioid crisis.

The lawsuits assert that Purdue aggressively sold OxyContin as a drug with a low risk of addiction despite knowing that wasn’t true. 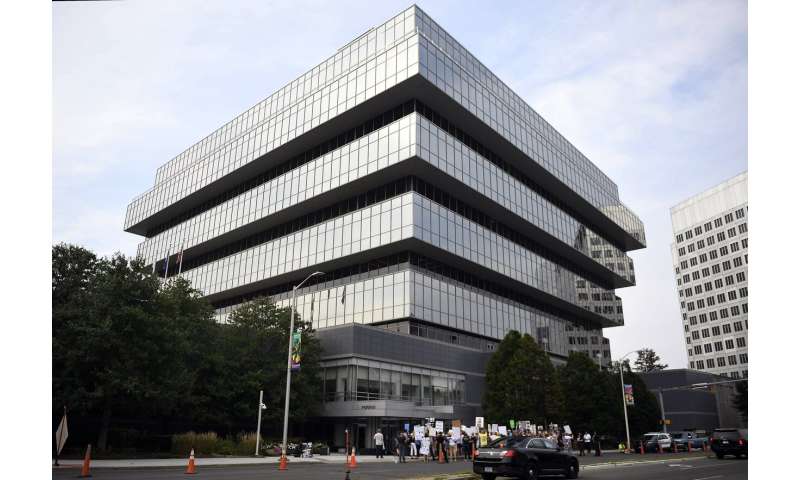 In court filings, Purdue has pointed out that its products were approved by federal regulators and prescribed by doctors.

In March, Purdue and members of the Sackler family reached a $270 million settlement with Oklahoma to avoid a trial on the toll of opioids there.

A court filing made public in Massachusetts this year asserts that members of the Sackler family were paid more than $4 billion by Purdue from 2007 to 2018. Much of the family’s fortune is believed to be held outside the U.S., which could complicate lawsuits against the family over opioids.