4 gynecological “diseases” that are treated only in Russia 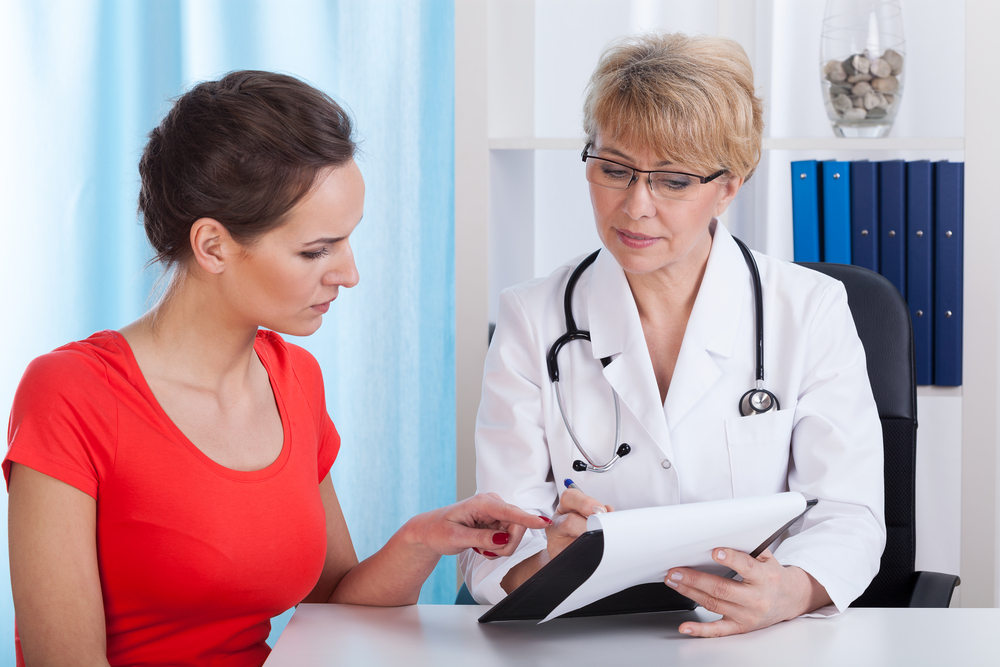 Still in Russian gynecologists scare patients with diseases that Western doctors do not even suspect, and certainly not try to cure. Tell about the most “common”.

The erosion of doctors from other countries know as “the cervical ectopia” is a normal phenomenon in which the mucosa of the cervical canal passes on the surface of the vagina. That is, cells as it were not in its place.

In the United States and Europe believe that to treat ectopia is not necessary – unless it begins to cause the woman discomfort. In Russia, the erosion straightened dramatically as it burns with cold, laser and even removed by surgical resection. After that, the cervix remain dangerous scars, and the procedure is fraught with complications.

But now this practice is slowly disappearing. More and more doctors recommend patients with erosion only observation that did not develop a chronic inflammatory process and not launched the cancer disease. 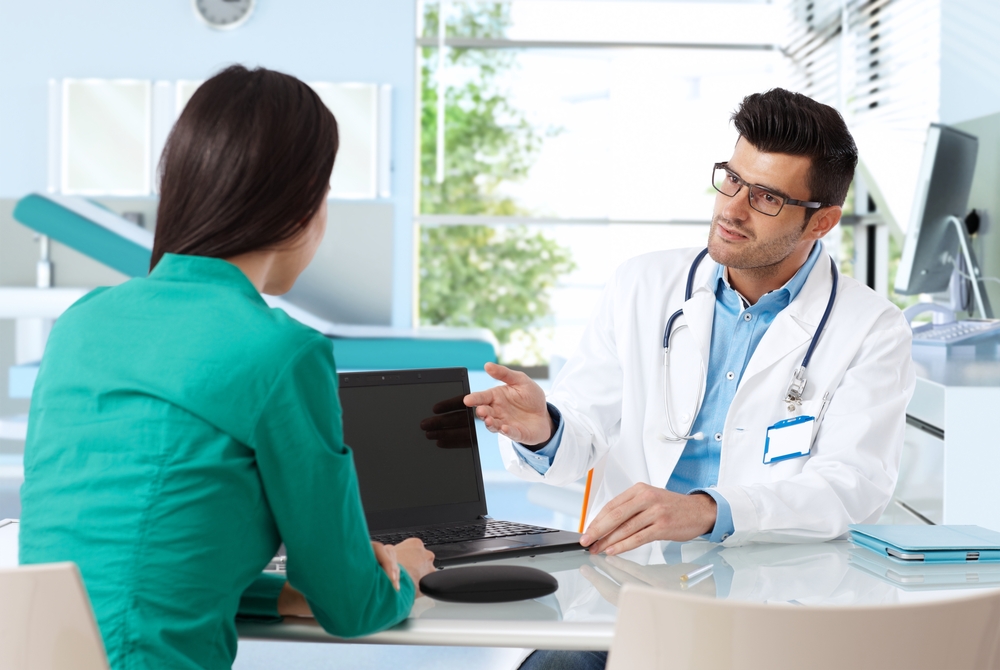 This diagnosis is sometimes put girls in the first two years after the start of the menstrual cycle. Although in this period irregular menstruation is quite normal. “Failures” need not be treated, the cycle itself will improve to 21-22.

In adult women, too, problems with a cycle are not uncommon. In most cases, they’re talking about stress, fatigue, nutrition, physical activity or climate. Delay can occur even due to illness – not necessarily gynaecological. Quite heavy cold.

In itself is a violation of the cycle to treat does not make sense – in each case, required to begin at least to understand the cause.

Bacteria Ureaplasma parvum and Ureaplasma urealyticum normal harmless. They can trigger inflammation, but in this case they cause urethritis, pyelonephritis or cystitis. A separate diagnosis of “ureaplasmosis” does not exist even if in a smear have Ureaplasma, it does not mean the presence of a disease. 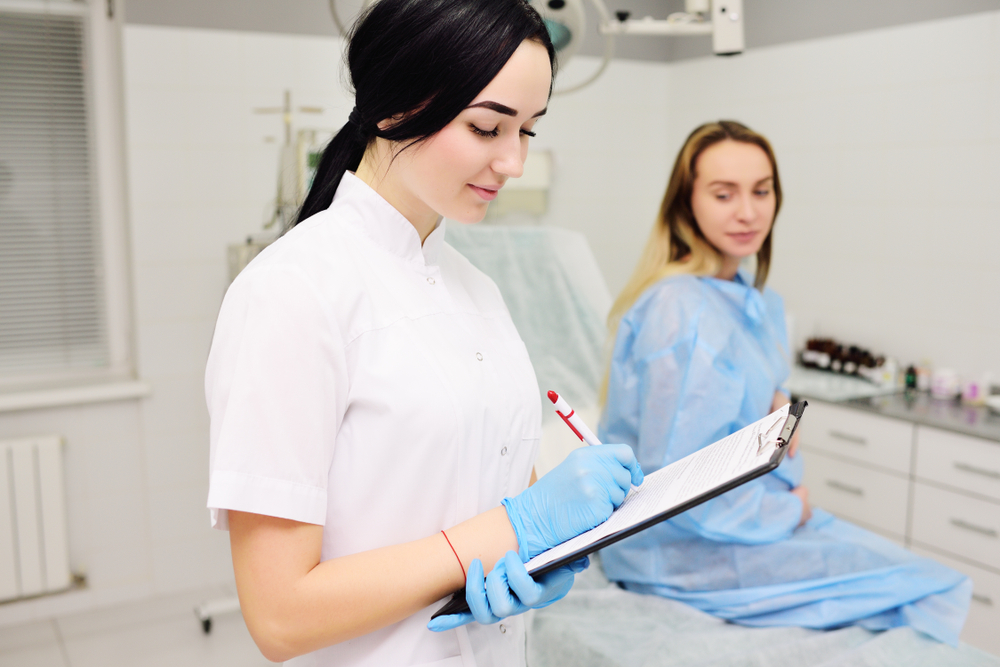 These bacteria are quite different, so the General diagnosis of “mycoplasmosis” can not be set.

How to find a good gynecologist, who will diagnose you and what is not? Discuss the article “7 signs of a good doctor”.